The Seas of Vodari is a 268-page book available in hardcover and PDF that provides fifth edition material for both gamemasters and players to enjoy a single adventure or an entire campaign full of swashbuckling action and magical adventure.

The Seas of Vodari is a 268-page book that provides fifth edition material for both gamemasters and players to enjoy a single adventure or an entire campaign full of swashbuckling action and magical adventure. 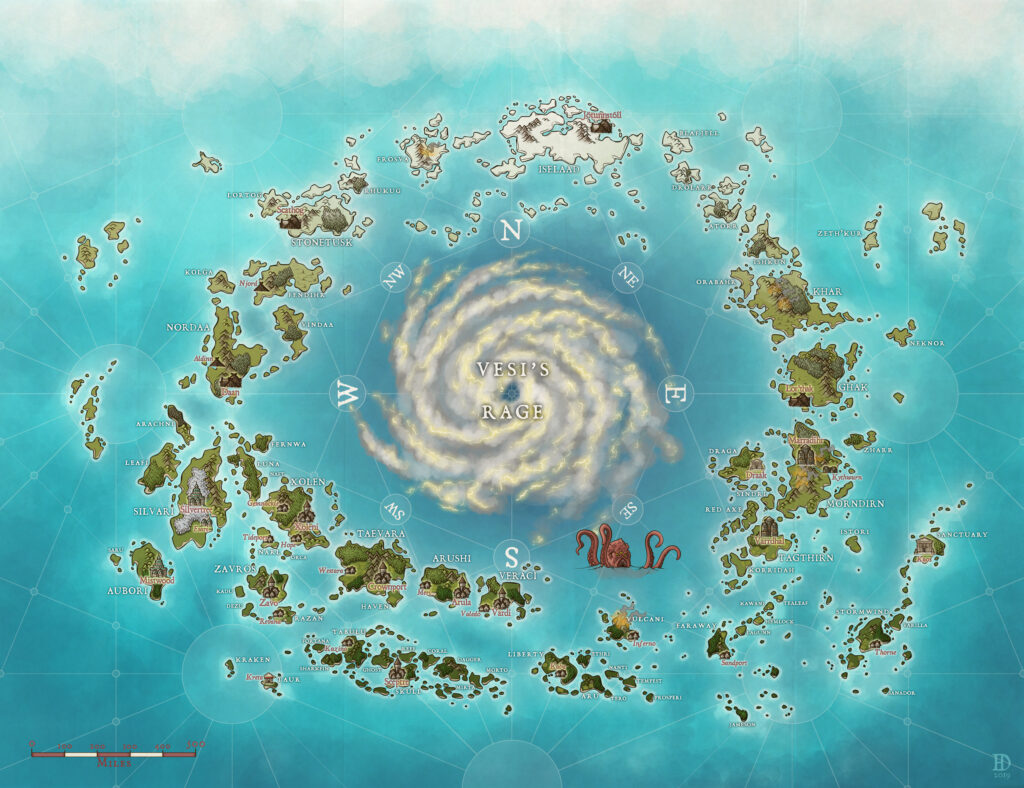 Hardcover and PDF orders include a digital version of our world map.

In the book you’ll find: 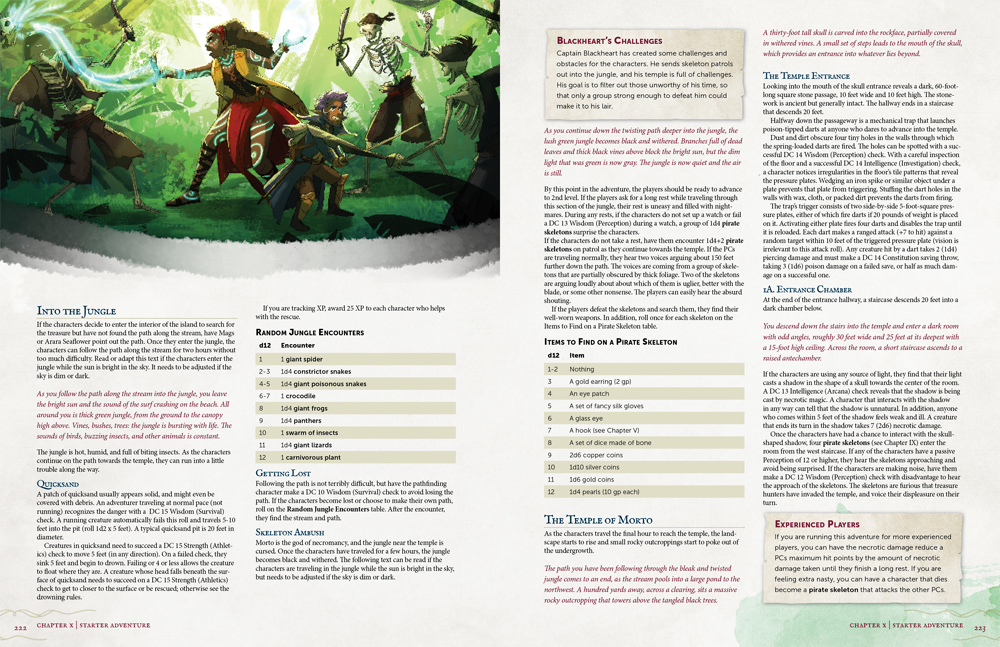 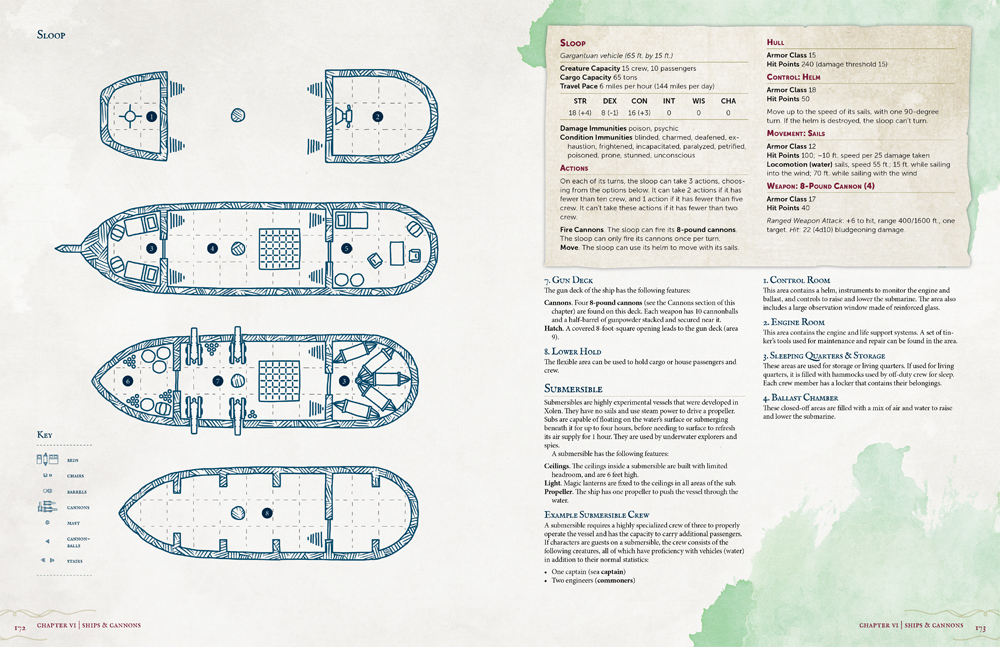 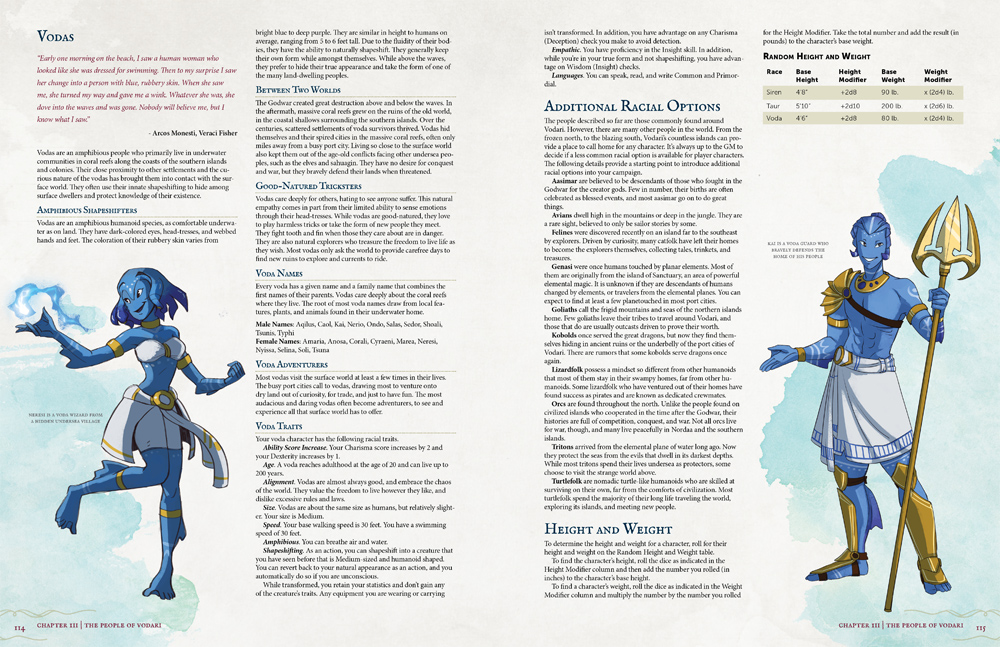 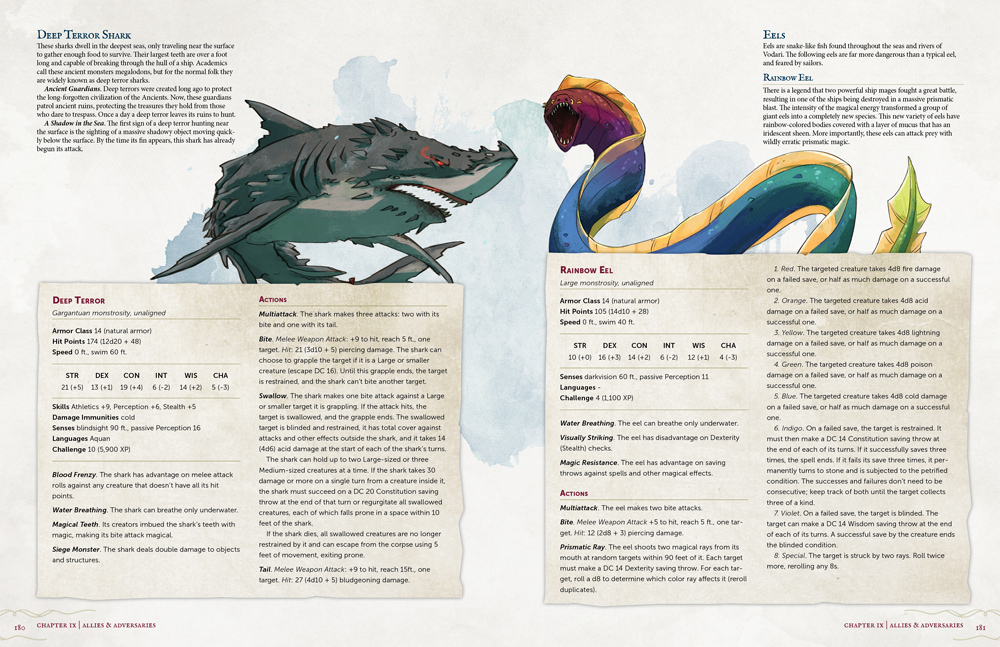 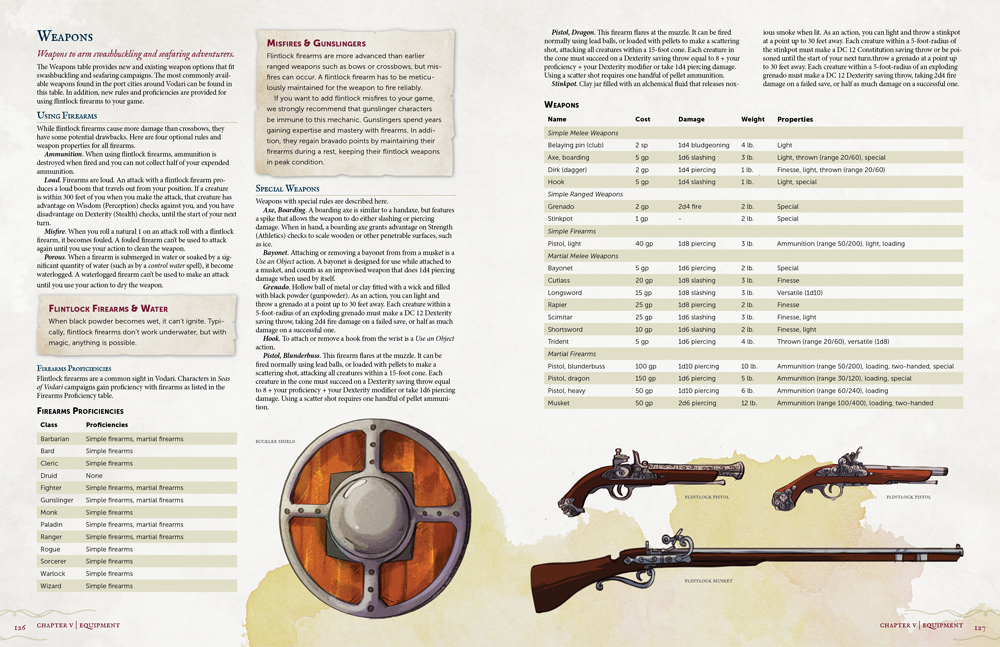 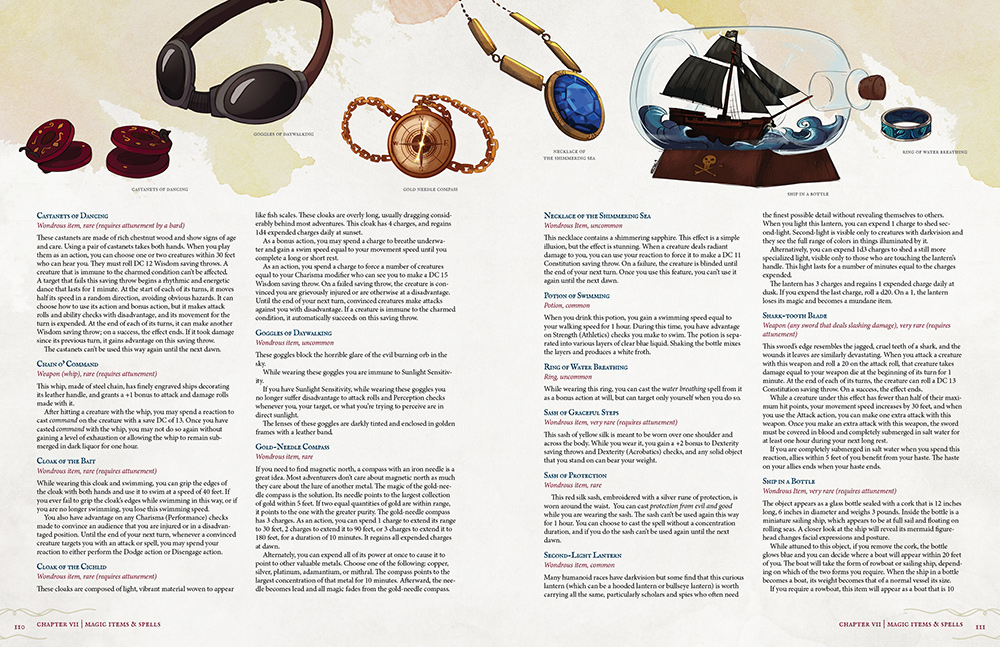 About the Seas of Vodari

Long ago, a vast continent was annihilated. The devastation left only a scattered few to start rebuilding their civilization on a ring of islands…

Vodari contains all of the iconic things you expect in a fantasy setting, but the familiar becomes surprising and new. Dungeons can be found above and below the waves, in the form of caves, shipwrecks, and lost temples. From island to island, you’ll find variety and wonders, ranging from bustling ports filled with travelers from distant lands to the unexplored wilderness, ruins, monsters, and other dangers. Halflings live in villages made of interconnected boats and anything that can float. Dwarves are respected shipbuilders, sailing the seas in search of relics from their sunken homeland and battling an enemy below in the Night War. Elves dwell high in the treetops and below the surface of the seas. Gnomes find themselves on opposite sides of a battle between machines and nature. Goblins are as likely to be encountered as raiders riding waveskippers as working as a tinkerer living in a city. Instead of land armies, Vodari has navies and pirates that battle with flintlocks and cannons to control the seas. The most dangerous monsters are found in the seas, such as sea dragons and white whales. Nature is as deadly as the most powerful monsters, with furious hurricanes, catastrophic tsunamis, and fiery volcanoes.

What People are Saying about Seas of Vodari

“It’s bright, colorful, fun, feels like D&D, while also feeling like a unique setting that has its own niche to carve out.”
– Knight Errant JR

“This is amazing. So much information to run a seafaring/pirate campaign with new additions and twists to 5E.”
– Ryan Mac

“Top swashbuckling action with awesome gunslinger classes you can only dream off, cool subclasses, and of course everything is better with pirates .”
– Thuya Sib

“My players have been clamoring for a nautical adventure for a while now and I have to say, the starter adventure was a blast.”
– Sarah R.