Invoke Studios is back under a new name, with Dungeons and Dragons fans fearing the worst 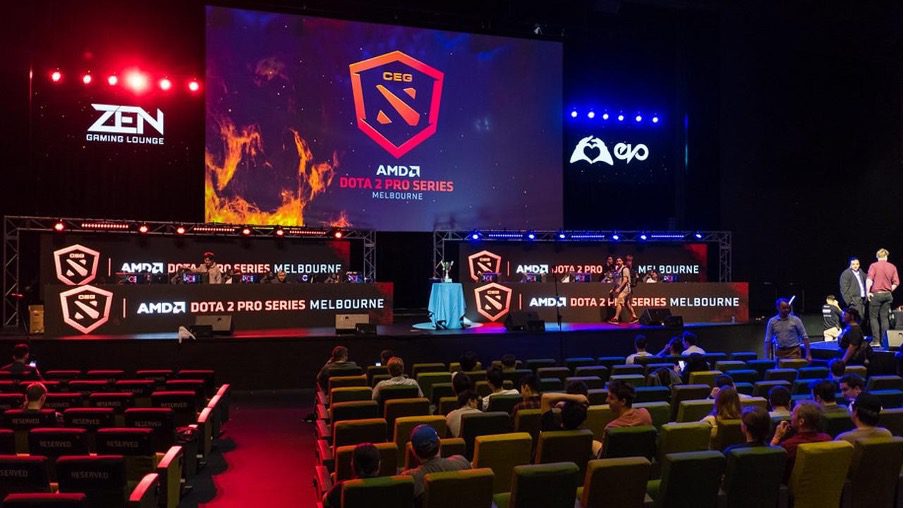 Rumours have been circulating for many months, but nothing has been confirmed. We often hear news about a new Dungeons and Dragons video game in the pipeline. Less experienced fans of the world’s favorite fantasy tabletop role-playing game. They follow the latest news online, read the many DnD blogs and message boards, and eagerly await a release date. It never comes, and followers are left feeling let down. They allowed the rumours to raise their hopes, making the disappointment of the plan crashing and burning twice as hard to take.

That only happens to a genuine Dungeons and Dragons fan once, maybe twice, in their lifetime. That’s because experience tells them not to believe everything they read online, especially regarding their game of choice. If it came from a respected DnDs fan, perhaps things would be different and the idea given a bit more attention. If a major game developer was to throw their hat into the ring, would it make you sit up and take notice? We know we’d allow the story to take the stage, at least for a while, depending on how big the developer is and the success of their previous titles.

But what if the developer had questionable form and had stunk out the gaming industry with a title that will be remembered for all the wrong reasons? Would that put you off the idea? Surely if there’s going to be a Dungeons and Dragons console game, it must do the title justice. A rumour is doing the rounds, but some top names remain unconvinced. Writers in New York and California working on the top gaming and esports online sportsbook reviews believe we could be in for another letdown. One with the potential to squash the idea of a new Dungeons and Dragons game forever. 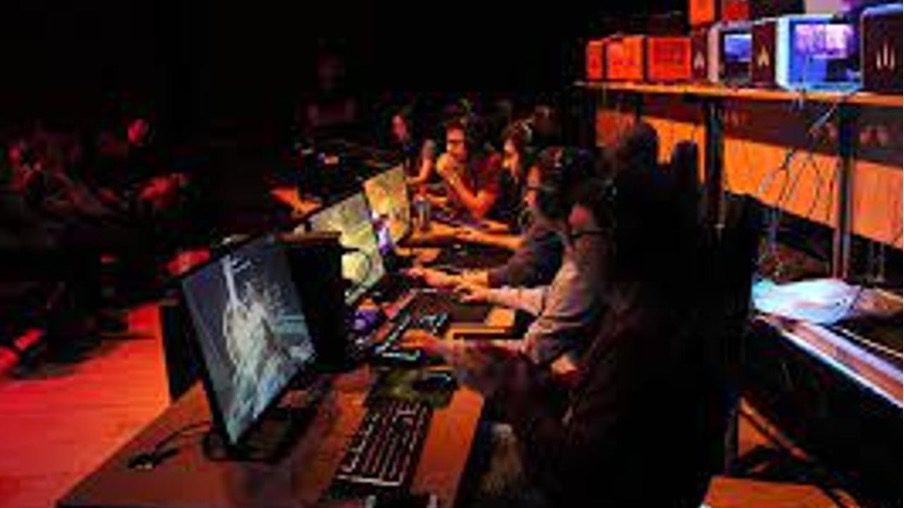 What do you think? Have you heard the news regarding Dark Alliance and a Dungeon and Dragons video game? As you can imagine, nothing is concrete yet, but this rumour holds a little more weight with followers than the stuff we usually see. Is this the announcement we’ve been waiting for?

Our expert team brings readers up to speed on the latest news, reviews and opinions. Yes, we know you’ve heard it all before, but any Dungeons and Dragons fan worth their salt will want to pay attention. By the end of this page, you will have a better understanding of what’s going on here, the developers behind the idea, their recent titles and our opinion on the chances of this DnD game coming to fruition.

We have constructed our article in the frequently asked questions page model. This was done to make it easier to read and for you to find the information required as quickly as possible. Find the question that best suits yours and read the snappy attached answer.

Dungeons and Dragons gained even more followers during the various lockdowns of 2020 and 2021. The renewed interest in the popular Netflix series Stranger Things sparked the imagination of a new generation of fans. We’ve seen record numbers of the game sold, which keeps growing. DnD is back, and it’s bigger than ever.

Who wants to make the game?

If recent reports are to be believed, Invoke Studios are back for another bite of the cherry after releasing a similar effort last year. You may not know much about Invoke Studios, but they are more familiar than you think. This company was previously called Tuque. Ring a bell? Perhaps for the wrong reasons? They have a history of butchering the DnD title, and it may be a case of once bitten, twice shy for buyers.

Do they have experience?

Does Invoke Studios have any experience with Dungeons and Dragons? Yes, but that’s not a good thing. Well, not to everyone. They were behind last year’s epic fail, Dungeons and Dragons: Dark Alliance. It was brought to market amidst great hype and even more expectation but left fans disappointed, some even angry at the mess they’d made in DnD’s good name. Dark Alliance was a flop, mainly because it was just dreadful.