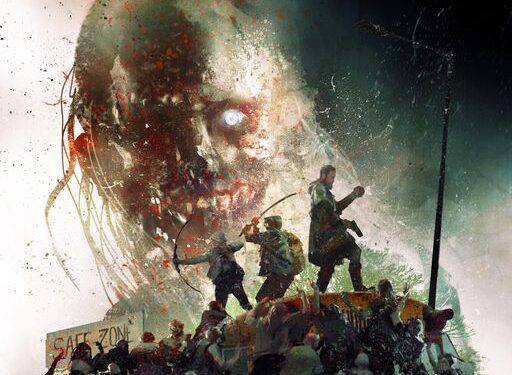 A co-production between AMC Networks and the award-winning tabletop publisher, which is working closely with key forces behind the franchise, including Chief Content Officer of The Walking Dead Universe, Scott M. Gimple and Head of AMC Networks Publishing Mike Zagari, the ongoing RPG series will introduce new story elements while drawing inspiration from the current series and upcoming spin-offs. 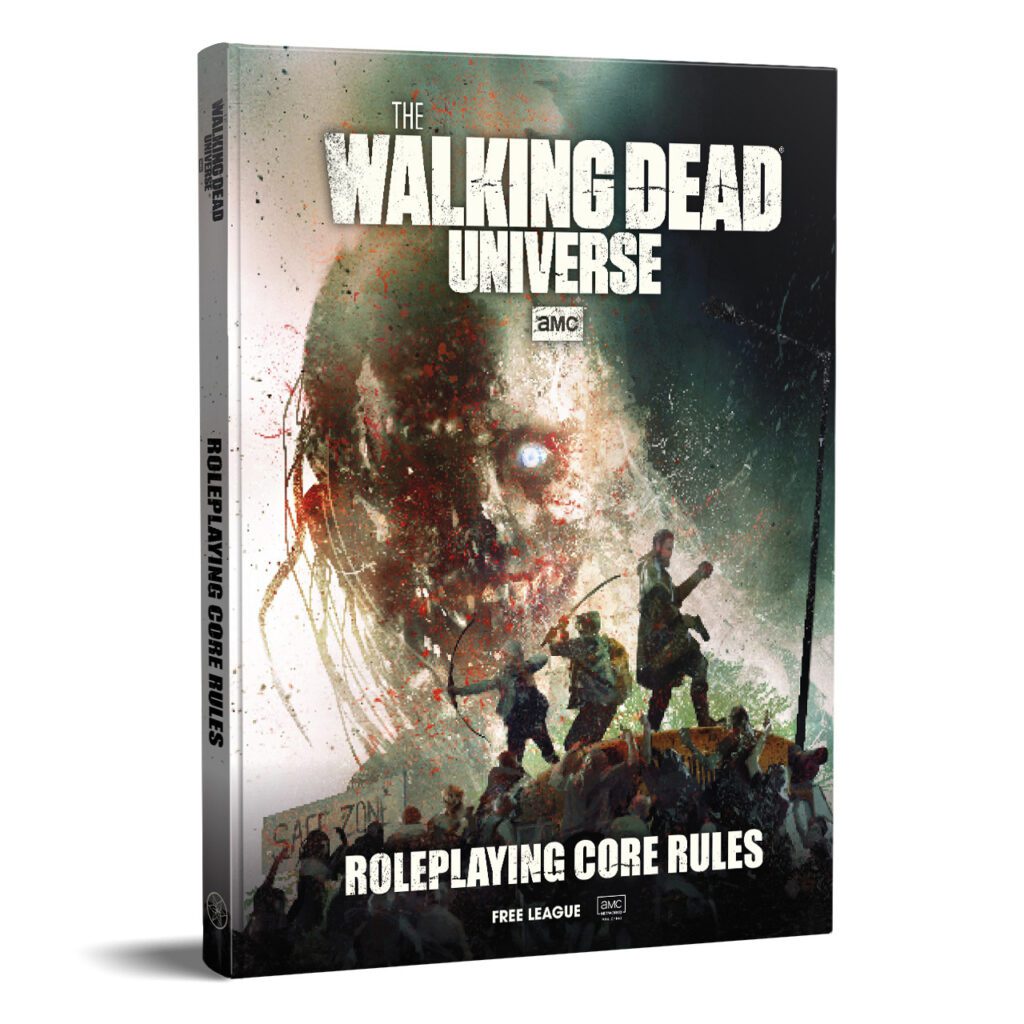 “The Walking Dead has always been about characters – and audiences, by extension – facing impossible life and death choices,” says Gimple. “Now, fans can face these choices head on, putting themselves in the world of the Walking Dead – at any time in the timeline, encountering familiar faces and places and brand-new ones and, within our apocalypse, making the biggest choice: Who are you going to be? We’ve seen a lot of stories in the Walking Dead Universe, now it’s time to see yours.”