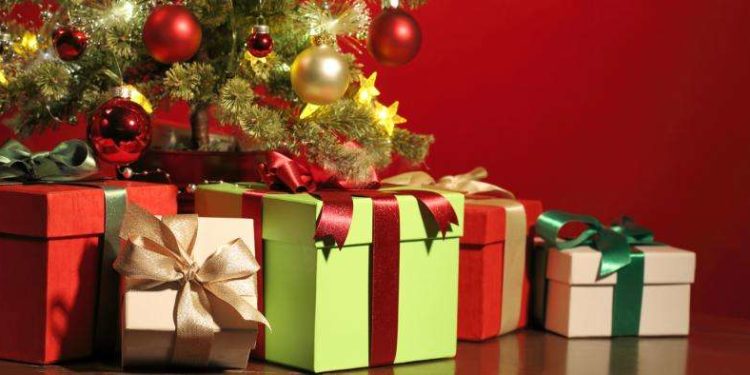 We’re finally getting close to the holidays, and what better way to celebrate them than with a great D&D one-shot or holiday-themed session with your family and/or friends? Get the DM’s chair, grab The Darkest Night Adventure or The Oni that Ruined Christmas Encounter (both are free) and get ready to roll!

Now, if what you are looking for is giving some presents to your players, you’ve come to the right place! Here are 6 gifts you can give them to make them full of joy!

6 Magic Items to give out as presents

The staff is made to look like an oversized candy cane. While holding the staff, you can spend an action to expend 1 of the 9 charges to give 500ft of flying speed to a willing creature. For 12 hours, the target gains 2 extra points of Strength and can only use its action to Dash or to revert the effects. In addition, if the target was grabbing onto something when targeted by the staff, it can carry or pull from the object while moving at half its flying speed. The staff regains 1d8+1 charges daily at dawn.

Designer note: This item was planned so your players can create their own Santa’s sleigh to travel with. However, I left the item’s description pretty open so they can come up with hilarious shenanigans or genius plans.

The bag is made to look like a tiny sack you can keep in your pocket. While holding the sack, you can use an action to take 2 pounds of coal from it. The retrieved coal consumes itself after 12 hours. The sack never runs out of coal.

Designer note: This item was just a funny one that can also be useful for setting camp. If you’ve been a naughty child this year you won’t only get coal as a Christmas present, but also have it disappear before you get to use it.

Crown of the Ice King

Crown made out of ice that can’t melt, nor be broken. The crown contains 15 Charges. While wearing the Crown of the Ice King, you can use an action to do one of the following effects:

Attacks made while wearing the Crown of the Ice King do 1d6 extra cold damage. Attuning to this item gradually changes your alignment to evil in a week’s span of time. Additionally, you can store the soul of a humanoid creature you kill per day in your crown as a reaction, allowing you to cast Speak with dead with it at will. The soul vanishes from your crown after 24 hours. No more than one soul can be imprisoned in the crown.

The crown regains 2d6 + 3 expended charges daily at midnight. If you expend the last charge, roll a d20. On a 1, the crown becomes a nonmagical crown for the attuned character. The only way to truly destroy the crown is by having it receive an adult or ancient red dragon’s fire breath.

Designer note: This crown may not be very Christmas themed, but is pretty linked with the winter theme so I decided to add it. I wanted player characters that attune to this item to feel like the WoW’s Lich King. I wanted to make its versatility what makes this item legendary instead of the damage, and I think I hit the right spot when creating this.

A box wrapped in green and red paper wrap, with a nice looking gold-colored ribbon on its top. Opening the present shows an exact same duplicate of the box. Once the inner box is removed, the outer one disappears. This new present is a Gift of Presents as well.

Designer note: Based on the Russian dolls, this item was mostly made to be one of those random magic items that are sold at a cheap price or gifted. However, these are the sort of items that normally become useful for some super-specific plan to be carried out. Your players will surely surprise you in some way by making use of it.

A 5 inches tall nutcracker has a clockwork key on its back. You can take an action to give three spins to the clockwork key, making the nutcracker become Medium in size and use the Animated Armor stat block for 1 minute, before going back to its original state and size. The nutcracker acts after the player who spun the key’s turn and can only be activated once per dawn.

Designer note: I wanted to make a Christmas-themed lesser golem, and this came up to be pretty much what I wanted. Its time limitation makes it super useful for low-level parties while not being overpowered.

The snow globe shows a miniature cabin filled with cozy warm lights coming from its interior. It shows an angry snowman on its snow-filled park area. A creature can spend 5 minutes shaking the snow globe to have the cabin come out of the globe and grow up to a normal-sized one, with up to 3 bedrooms, a hot tub, and a dining room. The cabin comes with its own personal green dressed gnome servant named Jinkler and a snowman guardian outside of it, that uses the Scarecrow stat block from the Monster Manual. The cabin is well illuminated with several Continual Flame lights. As an action, a creature can say the command word to restore the cabin including everything inside of it, snowman, and snow globe to its original size. Every creature inside the cabin besides Jinkler reappears 5 ft next to the snow globe.

Designer note: I do love snow globes, and wanted to create some sort of magic item out of them. This one seemed like a no brainer, and the fact that it comes with its own personal guardian and servant just makes it even better. Have fun with your players dressing the snowman, and you roleplaying the gnome, described to look like a Christmas elf. 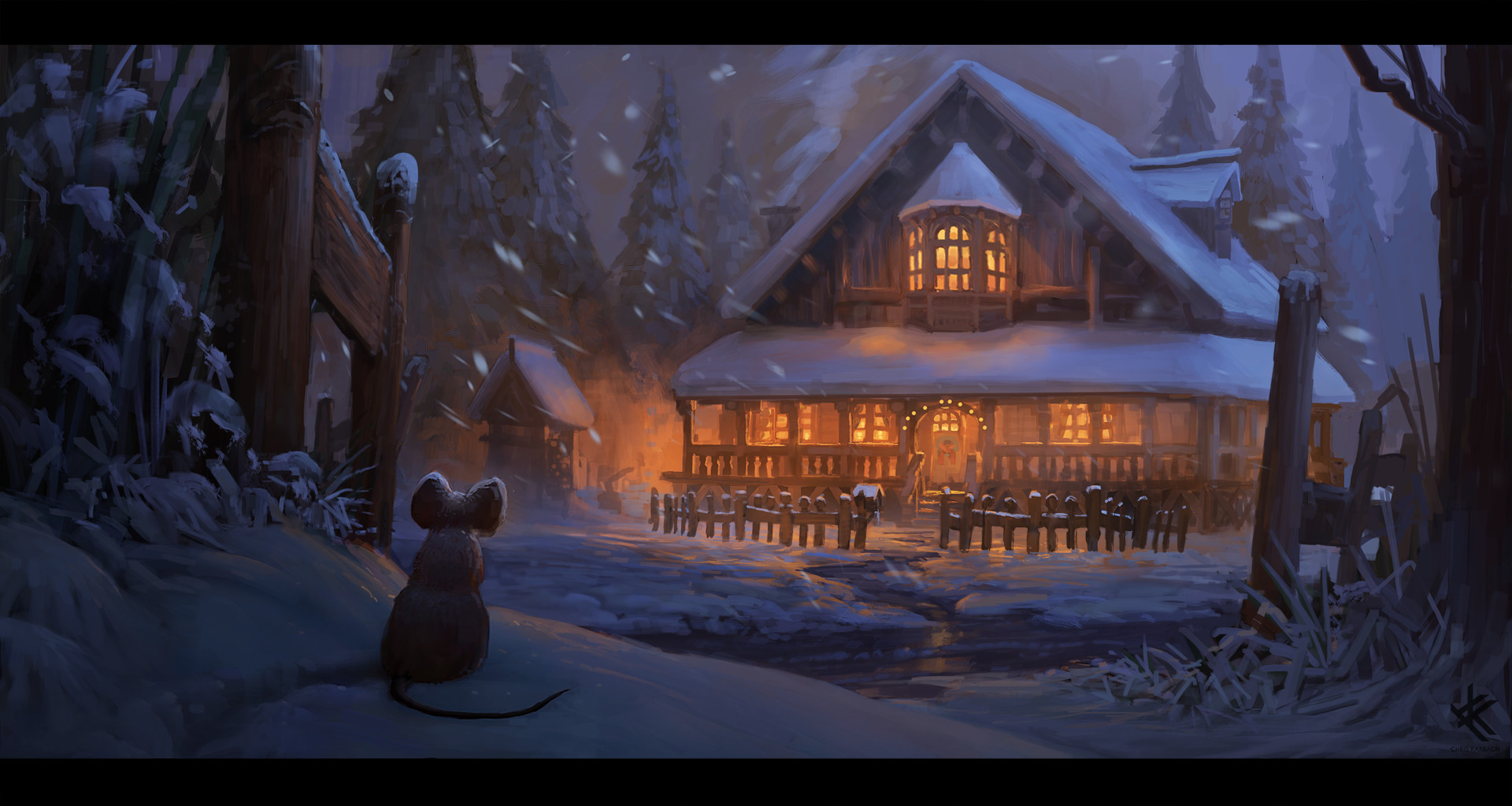 This being my last article before Christmas I wanted to make it extra special by creating some magic items for your players. For this, I created items I would totally give my players and wrote them down as my present for you. I hope you have a wonderful holiday season, and see you next week for a new article!