Critical Role: Call of the Netherdeep Available in North America 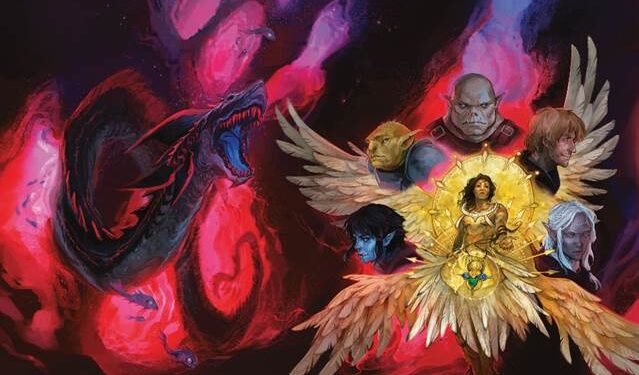 I just received this press release from the Dungeon & Dragons PR team. Also, we received a review copy of the book last week and will hopefully be able to post a review soon. The rivals stuff is pretty interesting.

Can you change fate?

Inspired by campaigns of the hit liveplay series and building on the success of the Explorer’s Guide to Wildemount released in 2020, Critical Role: Call of the Netherdeep is the first major adventure module within the world of Exandria and brings a thrilling new campaign for the world’s greatest roleplaying game. The new adventure takes players from levels 3-12, contains seven chapters of gripping adventure, new creatures and magic items, a poster map of Ank’Harel, and introduces new rival NPCs.

A wealth of fantastical content is in store in the book, but we also wanted to provide a slate of resources to round out any articles that you may have in the works related to today’s release: 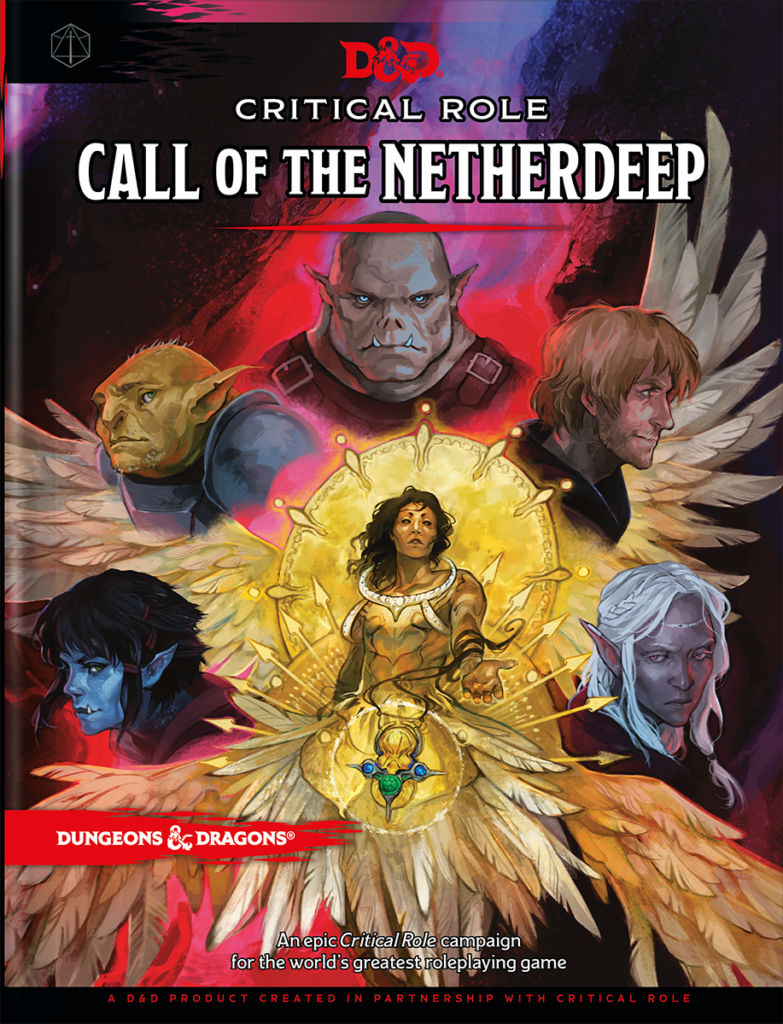