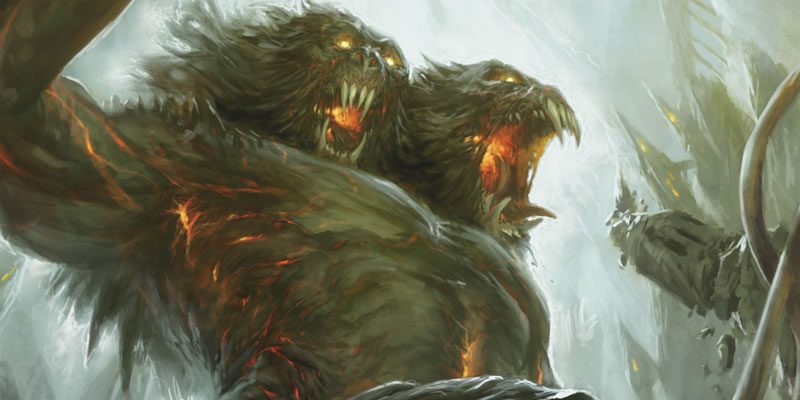 Gen Con attendees will get the chance to play content from the upcoming adventure Out of the Abyss.Gen Con is two weeks away—July 30th will be here soon enough! Attendees of the annual gaming conference in Indianapolis will be the first to dive into the mayhem and madness of the Underdark by playing through the first of many adventures that will get the story rolling for the Rage of Demons Adventurers League season starting in September at stores worldwide.

Check out what Wizards of the Coast has to offer for Rage of Demons Adventurers League:

included with D&D Adventurers League play, there will be live Sage Advice with Mike Mearls and Jeremy Crawford to answer your questions. Also, D&D 5th edition has several nominations for the ENnie awards, with winners that will be announced at Gen Con.

You can still pre-order the upcoming Rage of Demons adventure, Out of the Abyss at Amazon.com to lock in the Pre-order Price Guarantee! Order now and if the Amazon.com price decreases between your order time and the end of the day of the release date, you’ll receive the lowest price.

Here’s the link to pre-order: http://amzn.to/1Gobqiy

Dare to descend into the Underdark in this adventure for the world’s greatest roleplaying game!

The Underdark is a subterranean wonderland, a vast and twisted labyrinth where fear reigns. It is the home of horrific monsters that have never seen the light of day. It is here that the dark elf Gromph Baenre, Archmage of Menzoberranzan, casts a foul spell meant to ignite a magical energy that suffuses the Underdark and tears open portals to the demonic Abyss. What steps through surprises even him, and from that moment on, the insanity that pervades the Underdark escalates and threatens to shake the Forgotten Realms to its foundations. Stop the madness before it consumes you!

A Dungeons & Dragons adventure for characters of levels 1–15 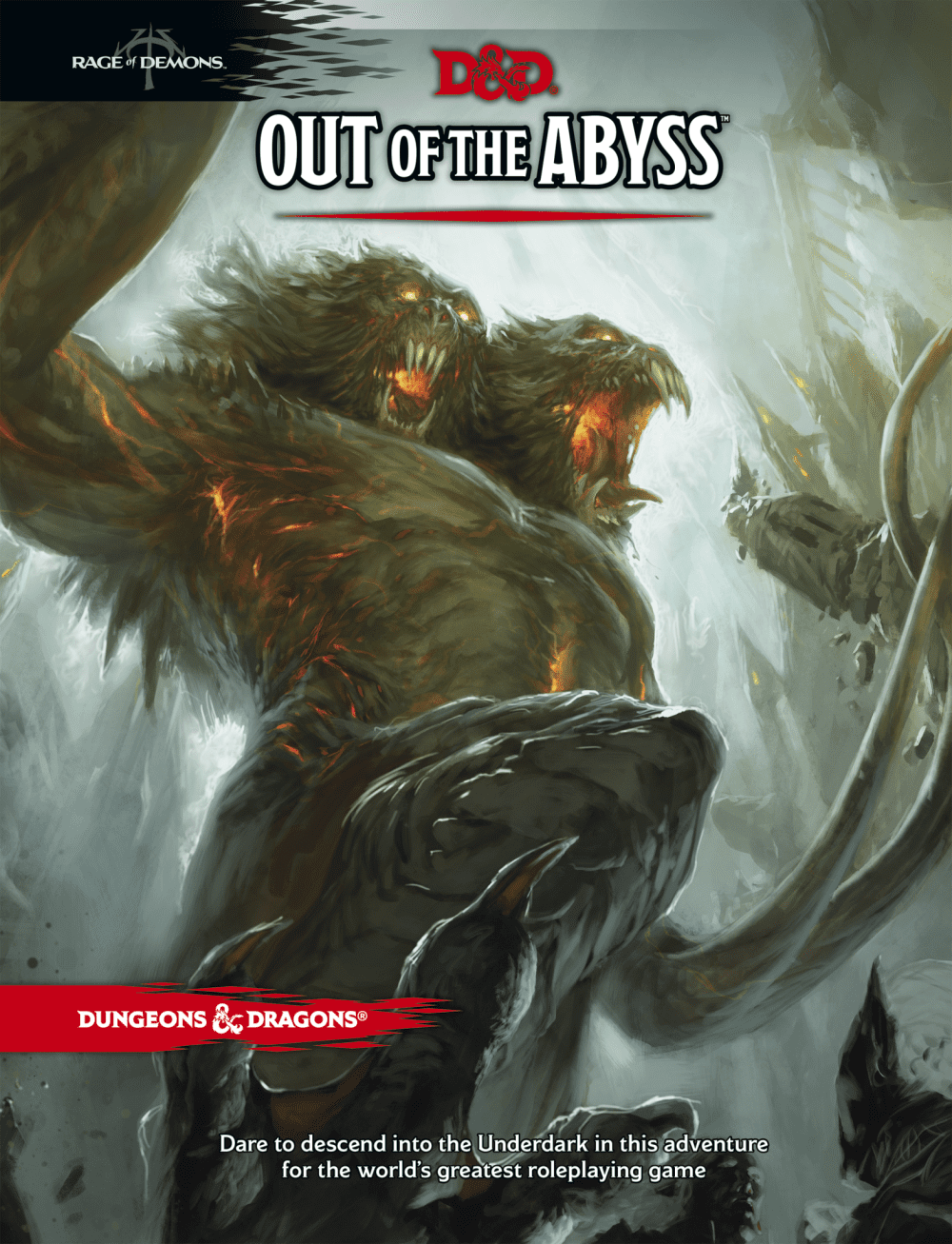 Could YOU Be Psychic?