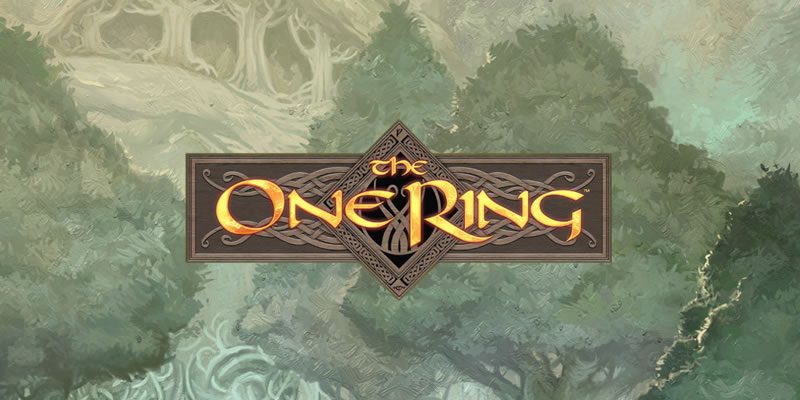 Cubicle 7 announced plans today to make a D&D compatible roleplaying series set in the J R R Tolkien’s legendary fantasy world of Middle-earth. Their existing The One Ring is an excellent product and they will be keeping it as a stand alone product. I  really hope they’ll just use the D&D base rules for mechanics but find a way to use as much of their own material as possible versus trying to cram Middle-earth into D&D. We’ll have to wait for more news, but Summer 2016 is very close.

Cubicle 7 Entertainment and Sophisticated Games have announced plans to make a Dungeons & Dragons® compatible roleplaying series for J R R Tolkien’s legendary fantasy world of Middle-earth, the setting for The Lord of the Rings® and The Hobbit®.

Cubicle 7’s CEO Dominic McDowall said, “We’re all very excited to be building on the success of The One Ring Roleplaying Game and bringing Middle-earth to D&D® players. Uniting two things very close to the hearts of gamers, me included, is very cool – I can’t wait for the summer.”

The best selling The One Ring Roleplaying Game will continue as a separate and independent line, with some very exciting announcements coming this week. The new series will be based upon Francesco Nepitello’s highly praised work in The One Ring®, with Francesco acting as creative consultant.

Further details will be released in the coming months, with the release set for Summer 2016.