Tribality Publishing – Mysteries of the Gods 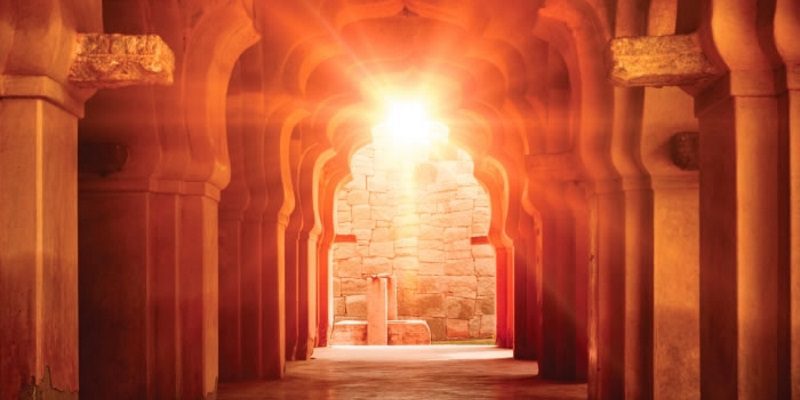 THE GODS DEMAND A SACRIFICE

We have a new publication on DriveThruRPG today. This is the sixth product we’ve released: Mysteries of the Gods written by Brandes Stoddard. In the worlds of fantasy, the gods are mighty, their works are evident to all. The clergy stand between the gods and mortals, receiving the commands of the gods and guiding the prayers of the faithful. Religions and religious sects take many forms. These three domains showcase very different forms of devotion to the gods: the zeal of blood sacrifice, the courage of the exorcist, and the animist’s connection to animal spirits and the world’s soul.

In addition, you’ll find eight new spells for clerics and other spellcasters. These spells support the Blood, Exorcism, and Spirit domains and explore secondary themes of the cleric class.

You can get a copy through our Publisher’s page or with this direct link: Mysteries of the Gods. If you’ve been a Patreon with us for a while, we have sent out coupons to our Shaman, Hunter & Warrior supporters. Thanks to everyone that has helped us to this point! 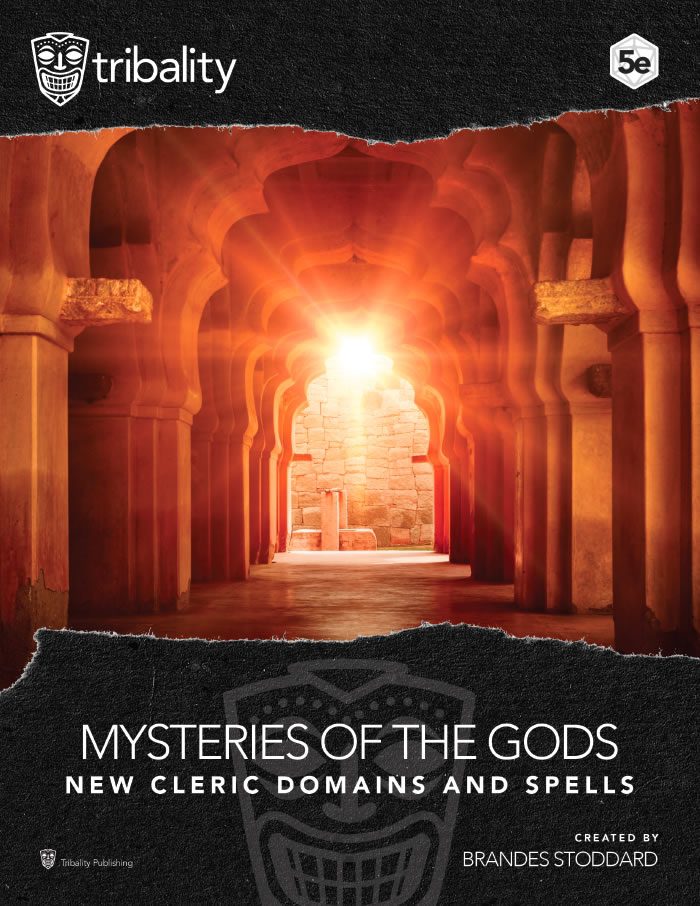 Getting Started With Mobile Frame Zero – ...