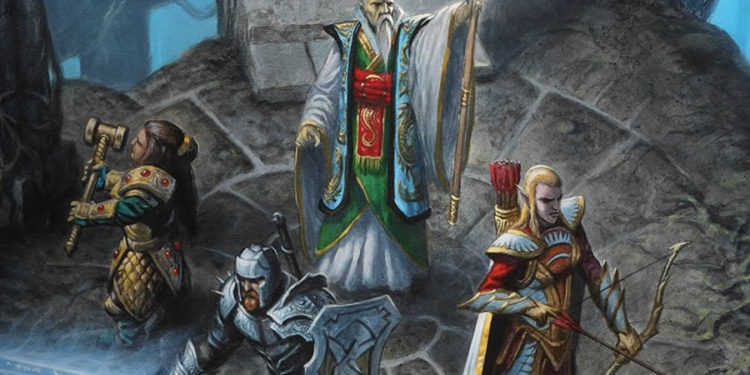 This week’s Unearthed Arcana has arrived which revisits traps. We’re also are asked to provide feedback on last week’s mass combat. This is something I’m really happy to see as a DM and I hope we see some expanded hazards soon too.

“Traps—how to design and survive them—are the focus of this week’s Unearthed Arcana, which expands on the trap rules in the Dungeon Master’s Guide.”

This week we get a 13 page PDF that looks at traps with everything from simple falling gates to the complex “Path of Blades”. The PDF looks at:

They’re looking for quick turnaround on review as feedback will be collected Monday March 13th, 2017, the date of the next UA.

Not sure if everyone got a chance to dig deep into the mass combat, but Brandes provides a detailed breakdown.

“Now that you’ve had a chance to read and ponder the mass combat rules from last week, we’re ready for you to give us your feedback about them in the following survey.”

Hopefully we’ll see an in depth review/analysis of this UA from Brandes sooner than later. I’ll leave the analysis to Brandes, but this stood out for me on my first read…

“As a default, overcoming a simple trap offers no experience point reward.”
Not how I run my game, I give XP for traps based on their level. What does everyone else do?

Tales from the Yawning Portal Available on ...