The Beastheart – An MCDM Class for D&D5e – Breakdown Part 2 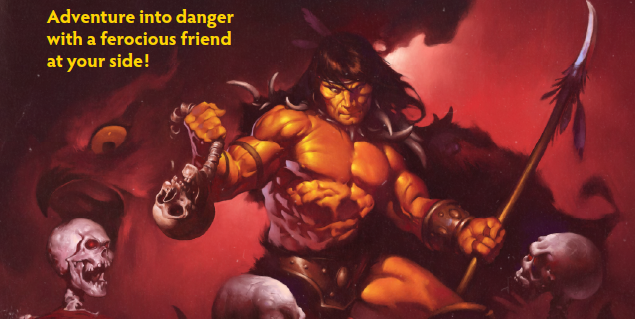 This month, MCDM presented a new product: The Beastheart. It’s a huge PDF with nearly 50 pages worth of amazing curated content. If you like the idea of playing a character that has a monster companion such as an owlbear or a hell hound, then this is definitely your jam.

A few days ago I focused the breakdown on the companion rules. Today, we’ll continue by talking a bit about the class and some of its subclasses. I’m doing this so you can have an earlier opinion about the class, not having to wait until I fully analyze the whole product. You can search exactly what you are looking for here:

The beastheart concept is all about having an extremely deep connection with your untamed companion. It works in such a way that your link is almost symbiotic – you work together and need each other. This character concept could probably be replicated with other classes and pets that your DM allows you to have in your game, but not nearly as great as how this works. The beastheart definitely stands out and is different enough from everything else in 5e to be considered its own class.

The beastheart class is a Wisdom-based class that uses Strength or Dexterity for combat, while also having a companion by their side to combo stuff with. The PDF states that they took inspiration for this class from How to Train Your Dragon, His Dark Materials, Race the Sands, and Phoenix Extravagant, just to name a few. The companion is intentionally not fully tamed to maintain that level of wildness between it, seeing the caregiver and its companion each other as two members of the same pack. 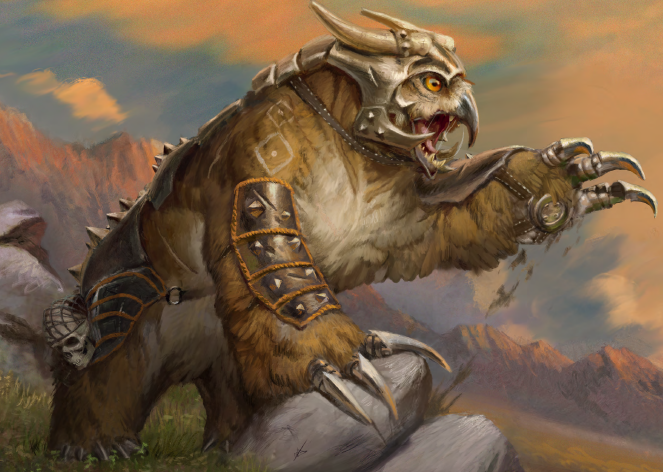 These are basically the subclasses, with 5 of them included in the PDF. Today we are only going to talk about two of them, leaving the rest for next article. 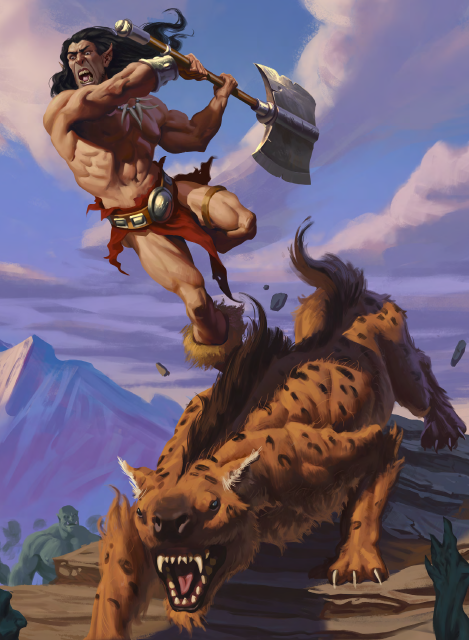 Am I liking the beastheart? I’m loving it so far! It’s a bit hard to fully comprehend how much a beastheart can affect the action economy in your games without having one in your table, but all in all it does feel pretty balanced. I’m really looking forward to having one at my table or playing one myself.

As for the subclasses, both of them feel very distinctive and special. Nevertheless, I definitely enjoy the Ferocious Bond more. That image above says it all. Sharing the rage with your companion and wrecking havoc in your path does feel very like Conan, and I would love to play something like that.

GET BEASTHEART CLASS FROM MCDM STORE

The Beastheart – An MCDM Class for ...