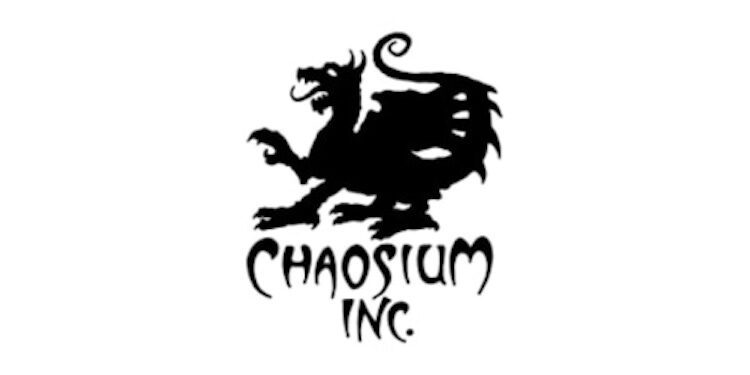 Chaosium joins forces with Paizo and other industry leaders in the Open RPG Creative License initiative, aimed at developing a system-neutral open RPG license for the entire tabletop RPG industry. This move comes in response to Wizards of the Coast’s recent leaked possible changes to revoke their Open Game License and Chaosium’s own concerns about legal uncertainties in the WotC OGL. Below is Chaosium’s blog post about the Open RPG Creative License

Chaosium is pleased to be part of the Open RPG Creative License initiative, announced today by our friends at Paizo.

In response to Wizards of the Coast’s new version of the Open Game License, Paizo will spearhead the development of a system-neutral open RPG license that can be freely used across the tabletop RPG industry. Chaosium, Green Ronin, Kobold Press, Legendary Games, and Rogue Genius Games are already on board, and other companies are expected to join.

Chaosium issued its own (non-WotC) Open Game License for its Basic Roleplaying System in 2020, enabling designers to create their own roleplaying games using the Basic Roleplaying rules engine, royalty-free and without further permission from Chaosium.

At the time, Chaosium raised concerns about serious deficiencies and legal uncertainties in the WoTC OGL, especially if it was being used for non-D20 games.

“Although Chaosium has never used the WotC OGL we are very happy to be working with the rest of the industry to come up with a system-wide OGL that anyone can use.” said Chaosium vice president Michael O’Brien.

Wizards of the Coast – Delays OGL ...