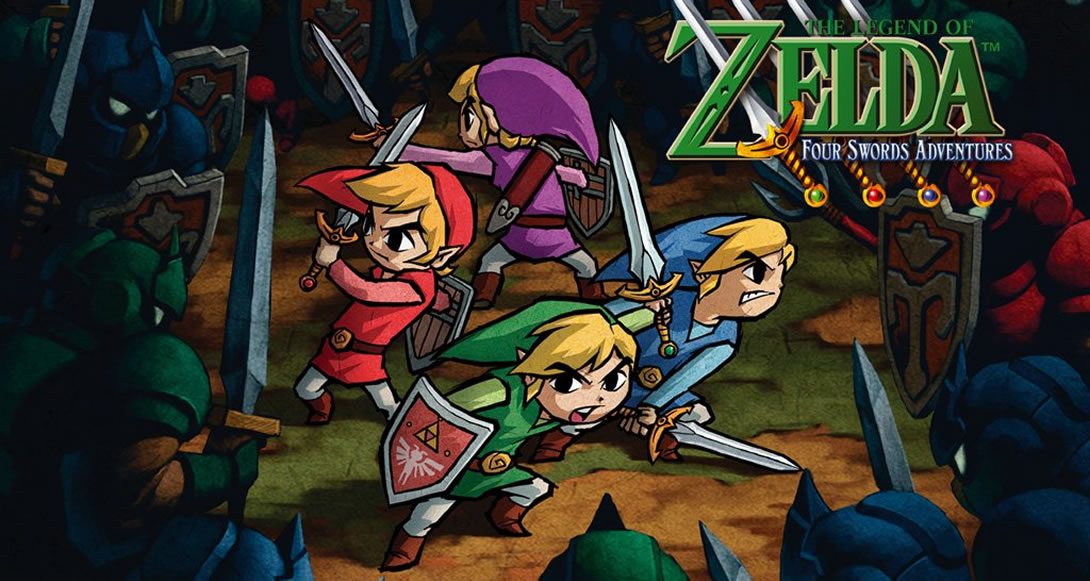 If you are looking for a fun little game to run as a one-shot you could try out 4 Swords. It uses a simplified version of D&D’s 4th Edition rules and balances fighting monsters with competing/cooperating with 3 other Link characters.

Here’s the latest version of the rules we are using for this game. I’ve run 2 sessions now and it’s been fun for both me the GM and the players. 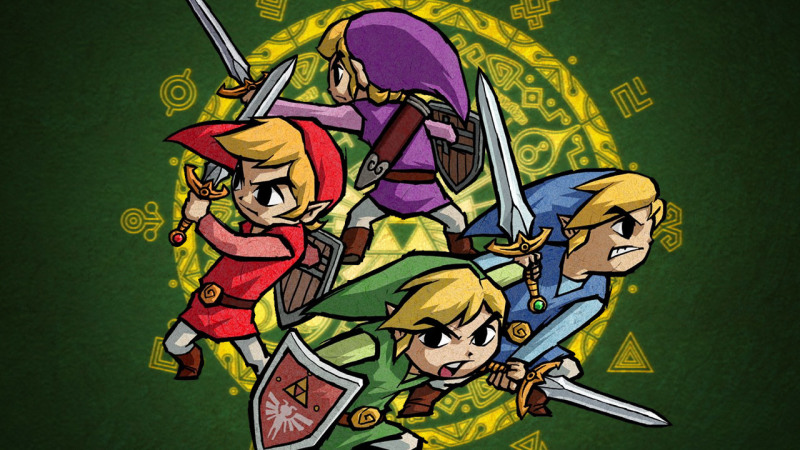 What can I do on my turn?

On each turn you can move, complete a minor action and a standard action

MINOR ACTIONS
You can do the following as minor actions

1) Attack You can not attack another player. You can only attack enemies or obstacles. You can attack with:

3) Bump
For your turn, you can choose to bump a player who just picked up a rupee gem

To bump a player, you need to be able to enter an adjacent square using your move (5 squares) Roll your power against their power. Attackers 1d20 + POWER MOD vs Defenders 1d20 + POWER MOD The losing roller moves away from the other player 1 square. No damage. Using a bump will have a negative impact on your overall score (you will take a -1 to total points) – so use this technique wisely.

HOW DO I WIN
The most points wins. Points are the total of: