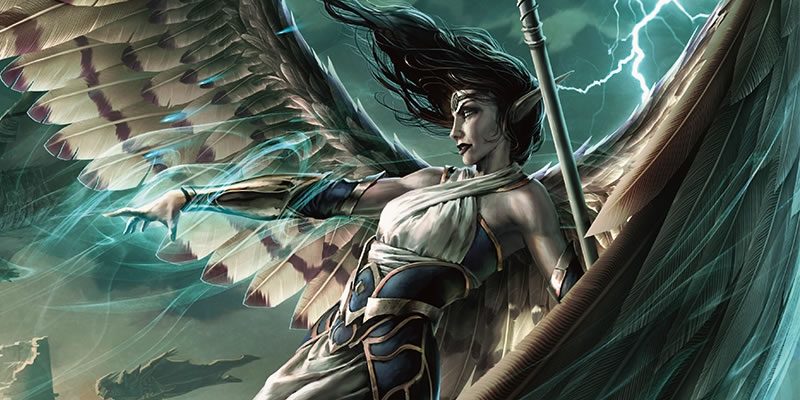 “The elemental cults have put forward a number of candidates, vying for the position of Champion Elemental Cultist!”

Even Wizards of the Coast have caught March Madness, setting up their very own 5 round bracket elimination tournament of duels between elemental creatures. You can vote for Round 1 until March 26, 2015.

“The Cult of Elemental Evil has recently emerged throughout Fearun. Each of the four cults (earth, air, fire, water) has gathered around an elemental prophet and recruited its share of monstrous allies. And while destruction of Faerun—through elemental disasters—remains the ultimate goal, there’s certainly competition between the four cults as to which can prove their ultimate dominance.”