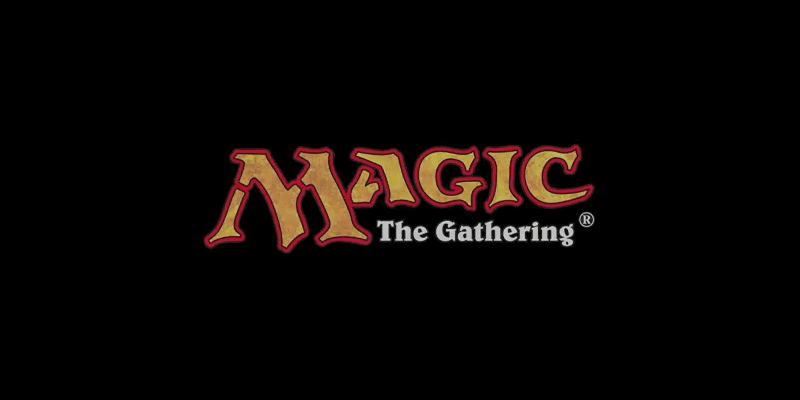 That’s what tens of thousands of Magic: The Gathering players and fans will be doing at the end of this month when the biggest Magic Premier Play event ever comes to three continents across the globe.

Taking place May 28-31, Modern Masters Weekend will be a visual and competition-filled spectacle, simultaneously taking place in Las Vegas, Chiba, Japan and Utrecht, Netherlands over the course of one weekend. This unprecedented worldwide event is expected to draw 20,000+ players across the three locations, with hundreds of thousands of fans watching in real-time on Twitch.  A testament to the passionate global Magic: The Gathering community, round-the-clock coverage will highlight some truly amazing player stories – including four couples who will tie the knot during the weekend!

We invite you and your readers to help us Make Magic History! Event pre-registration is currently underway here and fans can watch Modern Masters Weekend coverage at

any fans, playing Magic has become a pivotal point in their own lives, as they forge life-long friendships in a welcoming and supportive community united by the fun of playing the world’s best strategy game. With face-to-face play events and social gatherings in more than 7,000 hobby game stores around the world, Magic invites you to ignite your own spark and join the ranks of the most passionate fans in gaming.

Interview: James & Kat from ONE SHOT ...