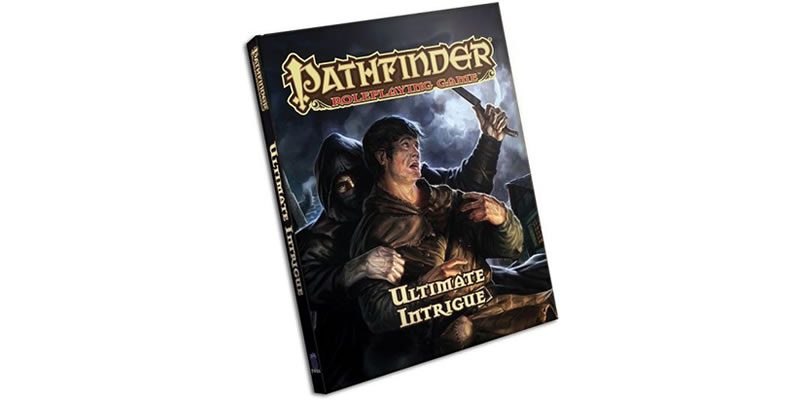 The streets of almost every large city are rife with corruption. Greedy merchants, cruel guards, and bloodthirsty gangs oppress the poor common folk and those who dare to stand up against them find themselves with the dagger in the back more often than not. That is where the vigilante comes in. With their true identity hidden behind a secret persona, the vigilante is unafraid to take the fight to the powerful. Of course, not all vigilantes fight for what is good and just. Some use their secret identity to commit acts of depravity, unburdened by guilt or consequence.

The playtest will remain open until Thursday, July 20, 2015.