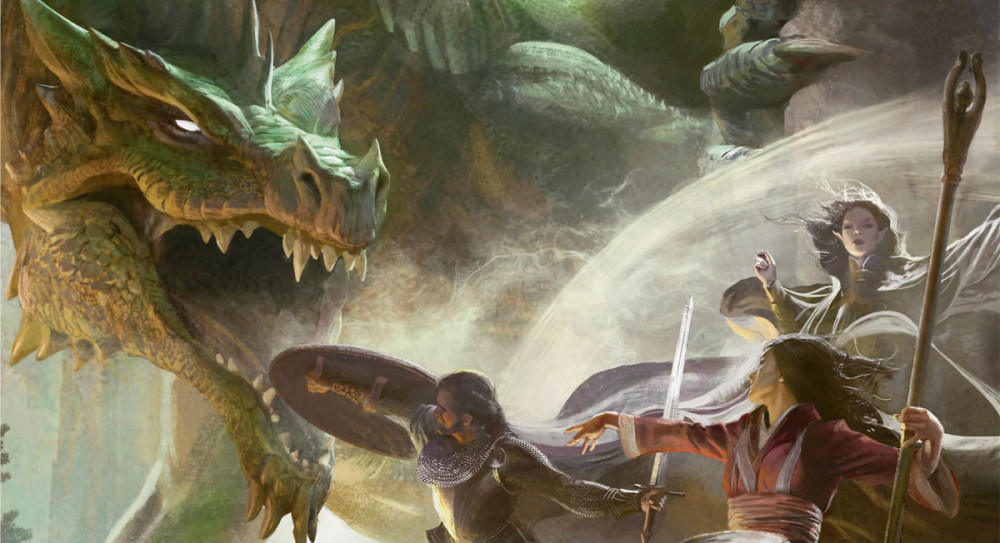 If you are playing D&D, Pathfinder or any of the many other tabletop roleplaying games, there are some pretty good published adventures out there. Who are published adventures for? Anyone really… first time gamemasters, world builders looking for an adventure to run in their campaign or somebody just looking to have something to play Friday night. This week on the Campaign Trail I’ll look at 4 tips to help you run a published adventure the whole table will love.

Take the time to read the whole adventure book. Long ago, to prepare for running a published adventure, I would simply open the book and scan the first section that I was going to run. This was a bad idea since I had no idea where the adventure was taking my players, so we moved from section to section in the book without any real direction.

By reading the adventure cover to cover you’ll be able to react to your players, giving them real choices (even moving off the official published path) without losing the overall adventure. Your players will feel in charge and shouldn’t complain about being railroaded through the adventure. With your overall understanding of the story, you can get your players gently back on track (or just go your own way), allowing them to feel like they got there by their own actions.

Read the adventure cover to cover, so you can make it your own.

3) Pillage It for Parts to Run Your Game

I’ve heard some gamemasters say “running an adventure written by someone else doesn’t work for me” or “it will put my players on a railroad path“. Other gamemasters I know only like to use published adventures to “steal” a few ideas to use in their own adventure.

A good published adventure can let you skip most of the adventure building, giving you a backstory, threat, hooks, NPCs and more. All these details can allow you to focus on running the game versus building an adventure from scratch. I’ve had some real success dropping short adventures from both D&D (The Sinister Secret of Saltmarsh, Eberron – Whispers of the Vampire’s Blade) and Pathfinder (Skull & Shackles) right into my own D&D 5th edition campaign.

Running a longer published adventure such as a Storyline or Adventure Path that spans 10, 15 or more levels can be much harder to keep your players on track. After 5 levels, you might find that your group is on an adventure that is completely unrecognizable from the published adventure. Awesome! You are doing it right as long as everyone is having fun.

4) Make It Fun and Interesting

Focus on what is fun. As mentioned above, you’re running your adventure and there is no reason you need to run it by the book. Create an experience that is interesting to both you and your players by using some of the ideas below: