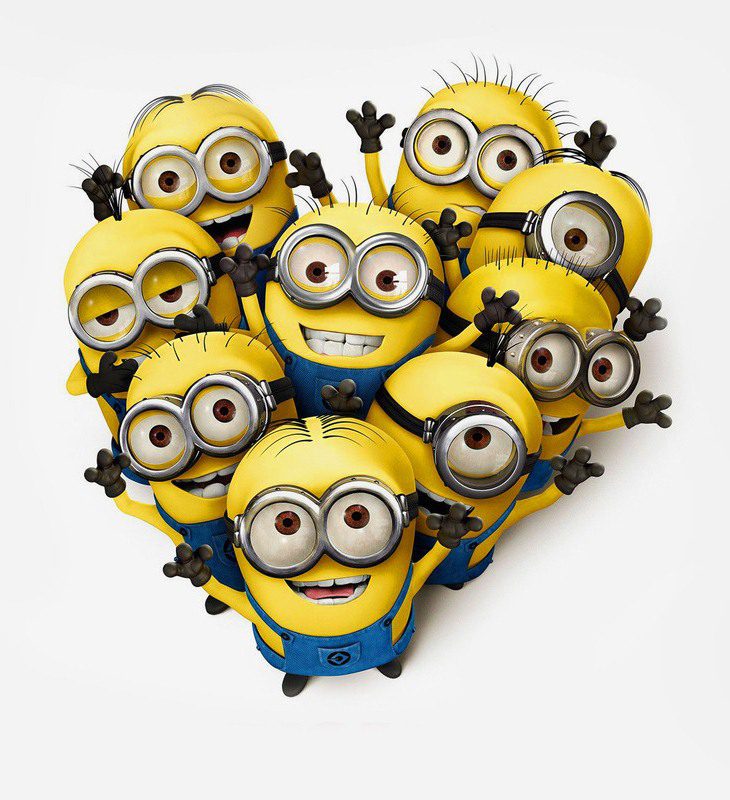 So I’ve been thinking of Minions.  Minions surrounding the players and being hacked to pieces (the minions hopefully), only to be replaced by another one as their master/leader runs away to safety.

Specifically taking some of the features of 4th edition minions and applying them to 5th Edition.  With 5th Edition, each monster has it’s own statistics and attacks.  They are very deadly and effective in large numbers.  So effective that they can easily cause TPKs in even small groups.  If we want to add minions we could just set monsters to 1 hit point and move on, but lets do a little tweaking to the standard monsters found in the monster manual, and we’ll need to add some features to their description.

So why add minions?

Well, with 5th edition being so fast on the combat side, having the player’s face off against a giant group of monsters is FUN! You get to throw a lot of monsters at them and if they get hit by anything they are just dead. Tip over the miniature, take it off the table, or just scratch it off the list for us Theater of the Mind peeps.  A giant group of monsters surrounding the party creates a challenge to your players without killing them.  It prepares them for the upcoming threat and they may not realize that these are 1 hit point monsters until after wasting errrr.. using a few spell slots.

So taking the lead from 4th edition, there are just a few rules to making a minion.  First, a minion has 1 HP.

Next reduce the highest ability score and make it closer to 10, and take the remainder and reduce them by 1.  Take these changes into account when calculating to hit and damage for the weapons, Armor class that is listed, and skill scores.

Change up the weapons you want to have the minions using.  They should be simple or none at all. Also armor and shields aren’t typical for minions so remove them also.

And we will set the XP to 10 and the CR to 0.  Taking this in mind, for a 3rd level party with 5 players, the difficulty range is:

For a Medium encounter, they should be able to take on 18 minions. 180 earned XP, but 720 encounter difficulty XP.   For a Hard encounter, you’re up to 28 minions (280 xp, 1120 EDXP). Woah!  Can you imagine pulling out that many miniatures for the table to see? Gasp! Let me know how your player characters do. 😉

With all that in mind, I’ll take a crack with creating a Kobold Minion for an upcoming adventure I’m going to be hosting for my teenager D&D group.  Only one of them has played 4th edition so this will be a surprise.

Minion. Damage is reduced to zero (0) hp if an attack misses. A successful save that results in 1/2 damage is reduced to zero (0) hp damage.
Sunlight Sensitivity. While in sunlight, the kobold has disadvantage on attack rolls, as well as on Wisdom (Perception) checks that rely on sight.
Pack Tactics. The kobold has advantage on an attack roll against a creature if at least one of the kobold’s allies is within 5 feet of the creature and the ally isn’t incapacitated.