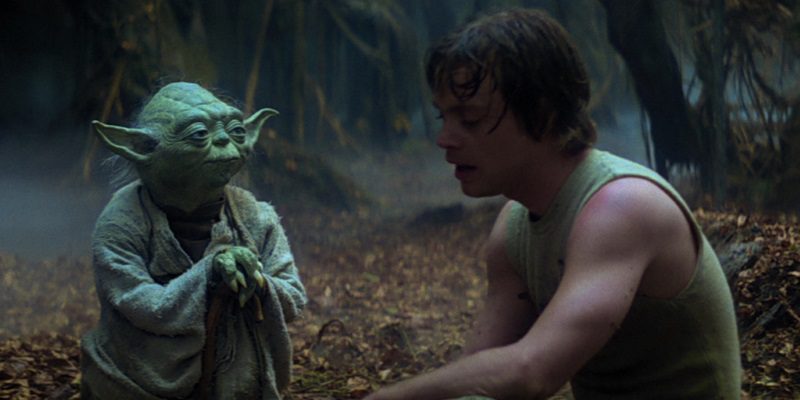 There are two little paragraphs in the 5e Dungeon Master’s Guide, plus three bullet points, that offer a wonderful amount of room for expansion: Training, p. 231. In the 4th edition Dungeon Master’s Guide II, there are a few pages on Alternative Rewards, and the group I played 4e with thought this was just about the best thing in the world – thus giving me incentive to explore training as treasure in 5e.

Personal Mechanical Plot is term I use from time to time in my thinking about games. What I mean by it is story based on a single character mastering a new technique, spell, or other ability. It’s usually awkward and frustrating, however, to require the player to complete story goals before receiving class abilities or being allowed to multiclass. All the worse if the player didn’t plan his build ahead of time (players should never have to do this), so the DM can’t plan ahead to guide the story in that direction.

The point of this, then, is that treasure doesn’t get handed out on a schedule that is attached to XP progression, at least not in 5e. (The 4e rules suggest that boons or training rewards should in some way expire after five levels, in the same way that you would level to the point that a piece of magical gear became outdated. This philosophy is not relevant to 5e.) Depending on the structure of the training reward, it’s plausible that you might level to the point that it’s no longer a meaningful benefit. For example, the three training benefits that the DMG proposes are:

When you break it down, these benefits look like:

Anyway, training rewards of this kind are basically intangible magic items, right? The rules demonstrate some of the possible range of power, since in a mathematical way a skill proficiency is worth a third of a feat. A tool proficiency is worth some amount less than that, since the rules on gaining new tool proficiencies are player-facing and, by default, available downtime options. I’m not actually interested in those relative values, though, only in the fact that training rewards can vary widely. Because they are, in a sense, intangible magic items, I feel like the game would benefit from requiring some kind of slot limit for the most potent ones, just as characters have a limit of three attunement slots (and less powerful or distinctive magic items don’t cost one of these slots). Once you have multiple options to fill that “training slot,” a short or long rest should be plenty to change them out, just like magic item attunement. In the fiction, I imagine you’re just re-reading your teacher’s lessons on that training, performing katas, meditating, whatever is appropriate to the training.

Personal Mechanical Plot, then, is a storyline that revolves around the need to reach a training montage. If you’re going to include this in a game, it’s important to share it around as equally as any other kind of personal attention and reward – hypothetically, if one character got six magic items that all required attunement and another character got six training rewards that did not require attunement (and you did not use the “training slots” I am proposing), the training-reward character might have a substantive advantage, because she gets to use 100% of her reward, rather than 50%. This power-gaming approach isn’t constructive or interesting, but it’s important to account for in design and game-running.

There are times in gaming when acquiring a specific piece of treasure – a holy avenger sword comes to mind – is the lure that gets PCs interested in the story and its conflict in the first place. If anything, though, I’d think this would be more common with training-as-treasure. Some examples:

My parameters for good training rewards: seems like knowledge or a technique; as much as possible, applicable to multiple classes; not so powerful as to overwhelm or duplicate a primary ability from a character class (for example, Extra Attack is not a good candidate); actions are (nearly) always more interesting than passive abilities; and most of the time a specific NPC should be the source of the training, but there can be exceptions to this. It’s difficult to give fighters new attack options without upsetting the apple cart, though the new Unearthed Arcana might offer some pointers. I especially like offering alternate reactions, because they have interesting triggers.

All of these things seem to me like they’d be fun. I must acknowledge Metroplexity as a major source of inspiration here, as many kinds of actions (but especially fights) grant new and useful combat techniques. Also, the Wildlands South NERO campaign, in which the opportunity to learn new Lost Arts was one of the most sought-after rewards that the game offered. Maybe you agree that this kind of thing is cool, in which case you are a person of discernment and high moral character! Even if you don’t, though, the Comments field is open to you.

A Writer’s Guide to Roleplaying: The Price ...

Writing a Player’s Guide for Your New ...