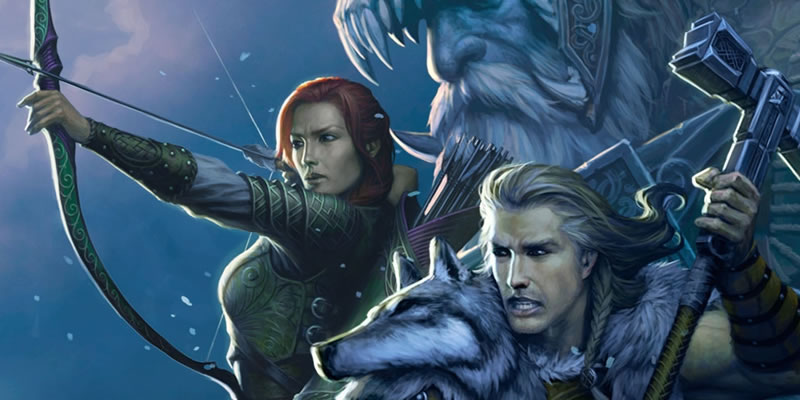 Neverwinter’s next module is out. In the new Storm King’s Thunder, heroes are called out to Icewind Dale to solve a mystery and recover an ancient artifact of immense power.

The famed ring of winter has been seized by the fierce frost giant Jarl Storvald, who is attempting to control its powers and use it to freeze the oceans, blanketing the world with snow and ice. Orcs, goblins, barbarians, trolls, and other monsters are gathering in the north, ready to pledge fealty to Jarl Storvald should he succeed. This of course is causing havoc in the northern settlements of Ten-Towns.