Dragonlance: The Legend of Huma – Comics and More 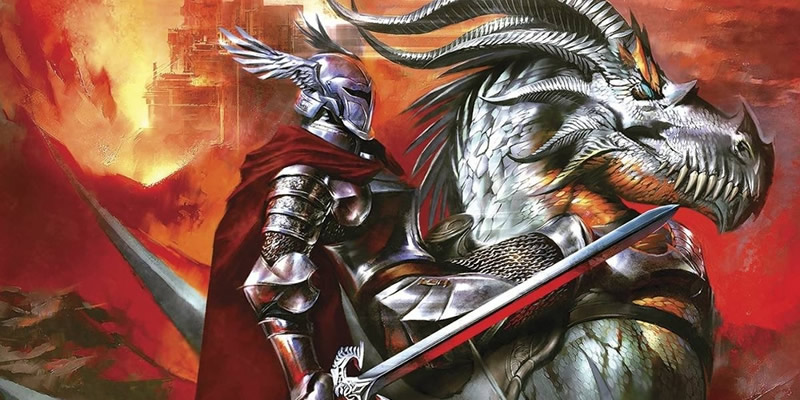 It looks like I missed this last week, but Dragonlance fans are getting something new! A 144 page graphic novel titled Dragonlance: The Legend of Huma will be available December 2016. This week on the Campaign Trail I wanted to take a quick look at Huma, one of Dragonlance’s greatest heroes.

“The world of Krynn is under siege by the dark goddess Takhisis. Led by the renegade wizard Galan Dracos, Takhisis’ forces of evil threaten to conquer all. The only resistance to the Dark Queen are the Knights of Solamnia and their few allies. One Knight rises from their ranks-a Knight destined to become the greatest hero of Krynn. This is his story…the Legend of Huma. Adapts the the novel by best selling author Richard A. Knaak.“

The Legend of Huma is finally getting the graphic novel treatment with an adaptation of the six issue comic that came out in 2003, which adapted the original Richard A. Knaak novel from way back in 1988. Back then, The Legend of Huma was the first in the Heroes Sextet of Dragonlance novels. It’s also a prequel to original Dragonlance Chronicles, expanding on the legend of the first person to discover the mythical Dragonlances that drives the companions’ quest. It was the first Dragonlance novel which did not involve any of the original companions. I remember reading this book back in ’88 and pretty much every other Dragonlance books, but this is one of the best I read outside of Chronicles and Legends.

The 144 page Dragonlance: The Legend of Huma graphic novel comes out on December 7 from IDW Publishing and will have an MSRP of $19.99.

All versions of the Legend of Huma story follow the adventures of Huma Dragonbane, a Knight of the Crown, his meeting with Kaz the Minotaur, discovering the dragonlances, and defeating Takhisis during the Third Dragon Wars. I recommend reading any version of this story for new fans, anyone who only read the Dragonlance core series Chronicles and Legends or people who really like non-monstrous minotaurs. 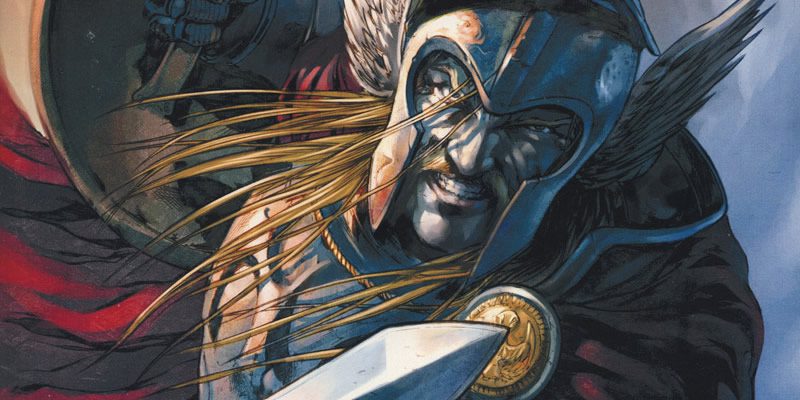 The Huma and Kaz books are some of the best and I recommend reading whatever you can about both characters. Here’s a list of the Huma and Kaz stories by Richard A. Knaak: