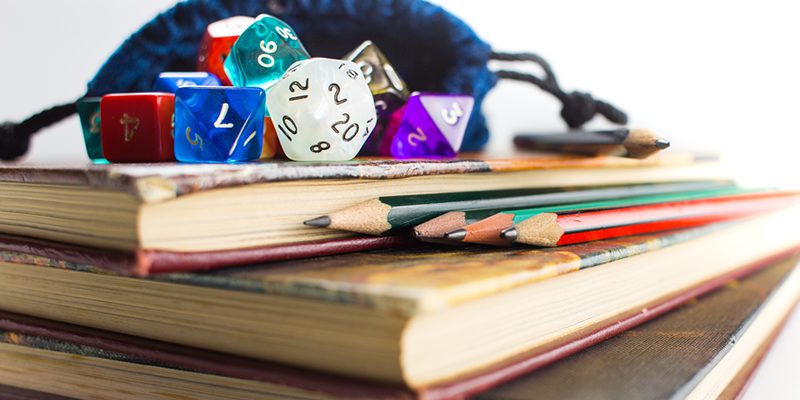 Usually on the Campaign Trail, I write articles to help out my fellow GMs. This week I wanted to write something to help out all the players. It is a rare treat for me when I get a week off and a chance to be a player. When I finally do get a chance to be on the other side of the screen, it is exciting. I have a chance to focus on just one character sheet, one personality, one turn in combat. I also get a chance to work with my co-players versus being all alone on the other side of the GM screen. Here is some advice I’d like to share.

As a player, it is really nice to be able to show up to a game each week where a GM runs an adventure for you. Running a game can be a ton of work for your GM. As a player, try to appreciate your GM and make their life easier, not harder. You’ll all enjoy the game more.

2) Try to See the World Through Your PC’s Eyes

As players, it can be hard to separate what you know and what your PC would know. Even more important, using out of game information can ruin the game for everyone at the table.

The goal of a tabletop RPG is not to win by knowing more about the world and monsters than your fellow players. See the world as your PC would see the world and enjoy being immersed in a fantasy world where anything can happen.

3) Do a Little Prep Work Too

4) Respect All the Ways to Play the Game

As a GM, I understand that there are many different types of players out there. There are power gamers who optimize their PCs to the very edge of the rules, master thespians focused on conversations with NPCs, and players who are mainly there for the story.

5) Give Everyone a Chance to Shine

The worst thing I see as a GM is when one player steals the spotlight. Sometimes this is just innocent with a strong leader jumping in when they don’t see anyone else participating. Other times, a player wants to do it all, taking over interactions with NPCs, springing traps and making intelligence checks when their PC doesn’t excel in any of those activities.

Follow these tips and I’m sure you, your GM and your whole table will have more fun.