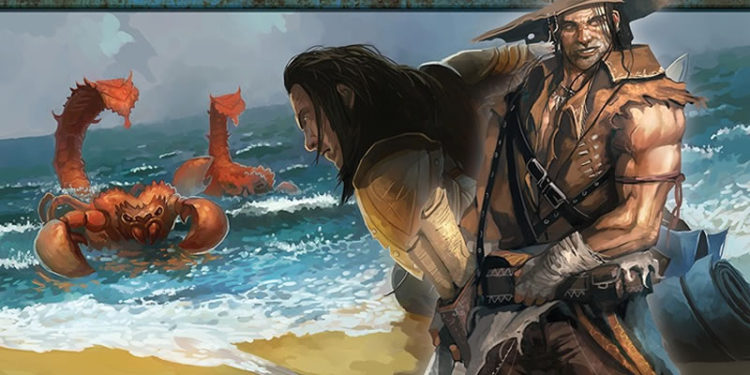 Paizo will begin releasing the next in its long line of Pathfinder adventure modules this August with the Ruins of Azlant Adventure Path. The six-part monthly series will open with The Lost Outpost, which asks players to try to uncover what tragedy befell an abandoned colony.

This adventure path will give players a chance to explore the lost continent of an ancient empire which was shattered long ago, and stop a powerful and ancient enemy that seeks vengeance against all of humankind.

Here are some quick details for the The Lost Outpost, the first part of the adventure path:

Thousands of years ago, a barrage of meteors called forth from the vastness of space by humanity’s greatest enemies rained down on Golarion, cutting short the remarkable human empire of Azlant while plunging the world into an era of darkness. Since then, the shattered continent of Azlant has lured intrepid explorers to its broken shores, but few have the mettle to survive in the remains of this dangerous and mysterious land. Now, a hopeful expedition has established a colony on one of the nearest islands across the sea, but danger has struck the fledgling settlement. An ancient enemy was accidentally released from its prison and has resumed its millennium-old machinations to punish the hubris of humanity once again. Can the adventurers survive in a faraway land and track down this enigmatic being before its sinister plans can come to fruition? 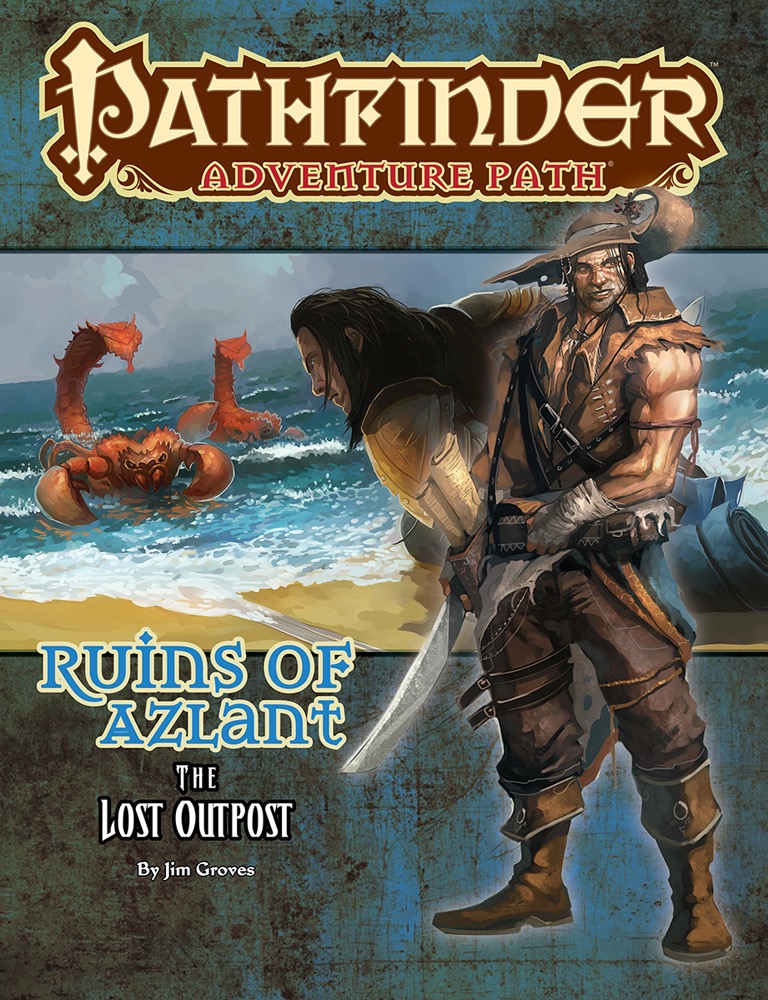 This should be an exciting August for Paizo with this adventure path and Starfinder coming out just in time for Gen Con 2017.