Wizkids – The Banishing & Tournament at Camelot 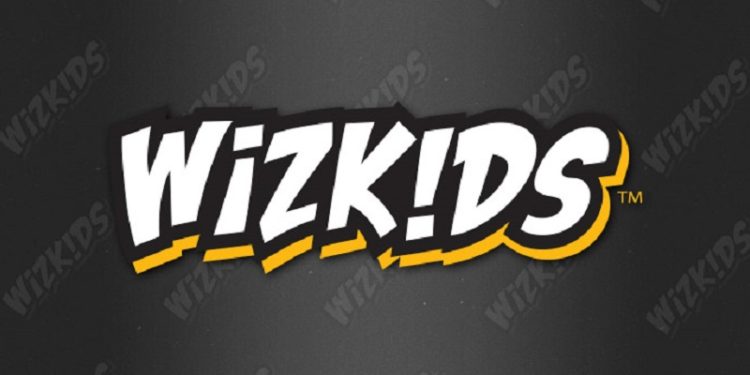 There are two new boxed card games from Wizkids that I think you will like. They are good for a quick game on nights that you don’t have a lot of time. They go well with a lot of D&D themed campaigns if you want to keep the mood of the game going during a break. The Banishing works with a vampire/werewolf/monster type game like Curse of Strahd, and Tournament at Camelot would work with any Fantasy themed campaign. Below are the details, so check them out!

This game allows you to select a character to fight against the Undead and throw them back into the Void. Players collect cards from the Void to form melds to cast unique spells and effects in an effort to complete the ritual of Banishing, which will hurl the undead back through the Void. Players must work together to create those melds, as well as to protect and heal each other from attacks by the undead in order to succeed.

In Tournament at Camelot, you play as a legendary character (Protagonist), battling opponents with weapon cards—Arrows, Swords, Deception, Sorcery and even Alchemy. The more you injure your opponents, the better you fare in the tournament. However, even the most injured characters can make a complete comeback with the grace of Godsend cards and the aid of their special Companions.

This trick-taking game ends when one opponent has been injured to the point of death. The player with the most health is then declared the Tournament victor!

Hot Fuzz and the Pursuit of Perfection