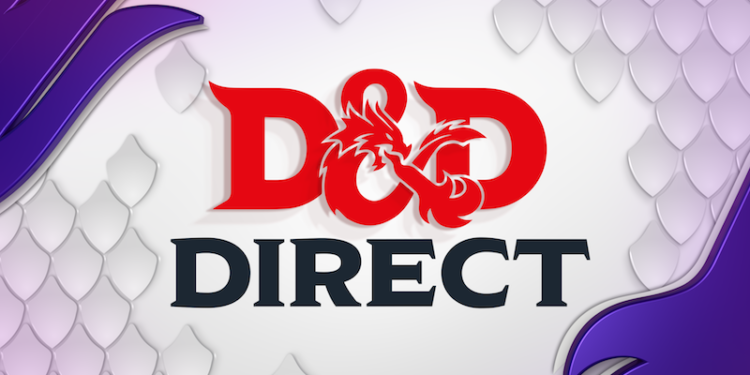 The first ever D&D Direct came at us with many wonderful surprises. It is the 2022 Announcement showcase. So much goodness with new campaign settings, video game, board games, D&D movie release date, new D&D starter box, miniatures, online collections of adventures and monsters, and physical accessories. So let me start off with some exciting news

The long awaited release of the D&D 5th edition Spelljamer campaign setting has arrived. Spelljammer will start with three books, DM screen and double-sided map all contained in a slipcover. Campaign settings, New Player races; Astral Elves, Autognomes, Hadozees, Giffs, Plasmoids, and Thri-Kreen, and all the things. You can access Access Monstrous Compendium – Volume One: Spelljammer Creatures online now (April 21st) through a Wizards account at https://dnd.wizards.com Also there will be a free downloadable prequel adventure: Spelljammer Academy with a Wizards account available in July 2022.

The three books are Astral Adventurer’s Guide, Light of Xaryxis, and Boo’s Astral Menagerie and will be 64 pages long each:

There is an alternate cover for the 3 books as you can see below along with the starter set & campaign cases (click to enlarge): 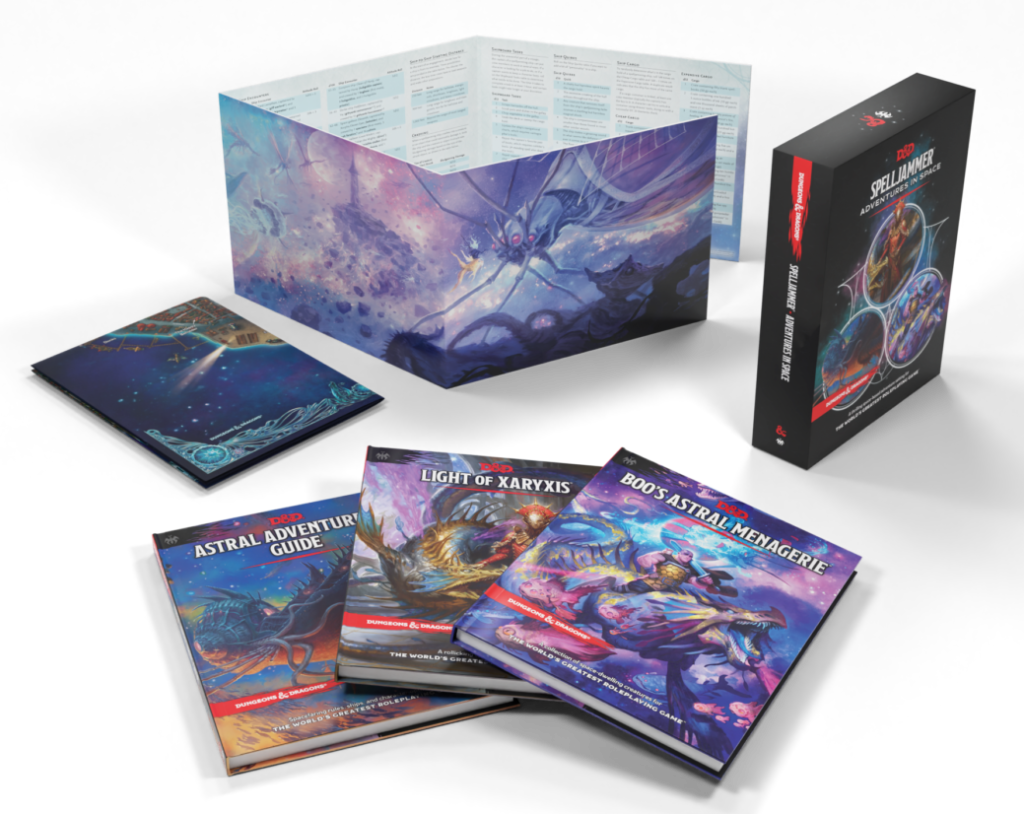 Spelljamer is being released August 16th, 2022.

We saw some hints toward these settings, so we are happy to see the release of Dragonlance books, campaign setting Shawdow of the Dragon Queen, Battle Board Game Warriors of Krynn; releasing in late 2022.

Dragons of Stormwreck Isle with digital onboarding tools. More streamlined and easier to understand. Digital content available for the starter set with a wizards account. The release date is August 1st exclusive to Target stores, and then a wide release date October 4th. The cover of the starter set takes inspiration from the 1980s Dungeons & Dragons cartoon. The starter set goal is to be family friendly for new players (that includes new Dungeon Masters) to run games. 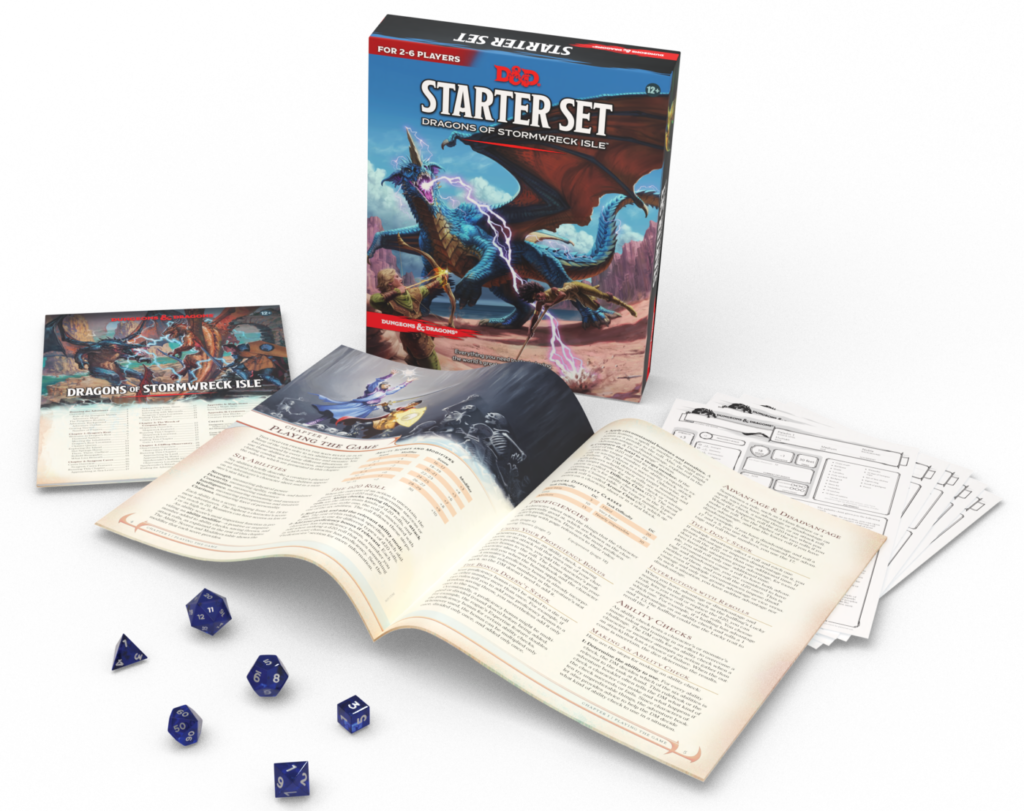 Well, they are still working on the video game. Still looking at a release sometime in 2023.

Journeys Through the Radiant Citadel

The anthology of adventures was announced back in March 2022. Journeys through the Radiant Citadel is a collection of thirteen short, stand-alone D&D adventures featuring challenges for character levels 1–14. Each adventure has ties to the Radiant Citadel, a magical city with connections to lands rich with excitement and danger, and each can be run by itself or as part of an ongoing campaign. Explore this rich and varied collection of adventures in magical lands. D&D Direct showcases 3 adventures from the book. Release date is June 21, 2022 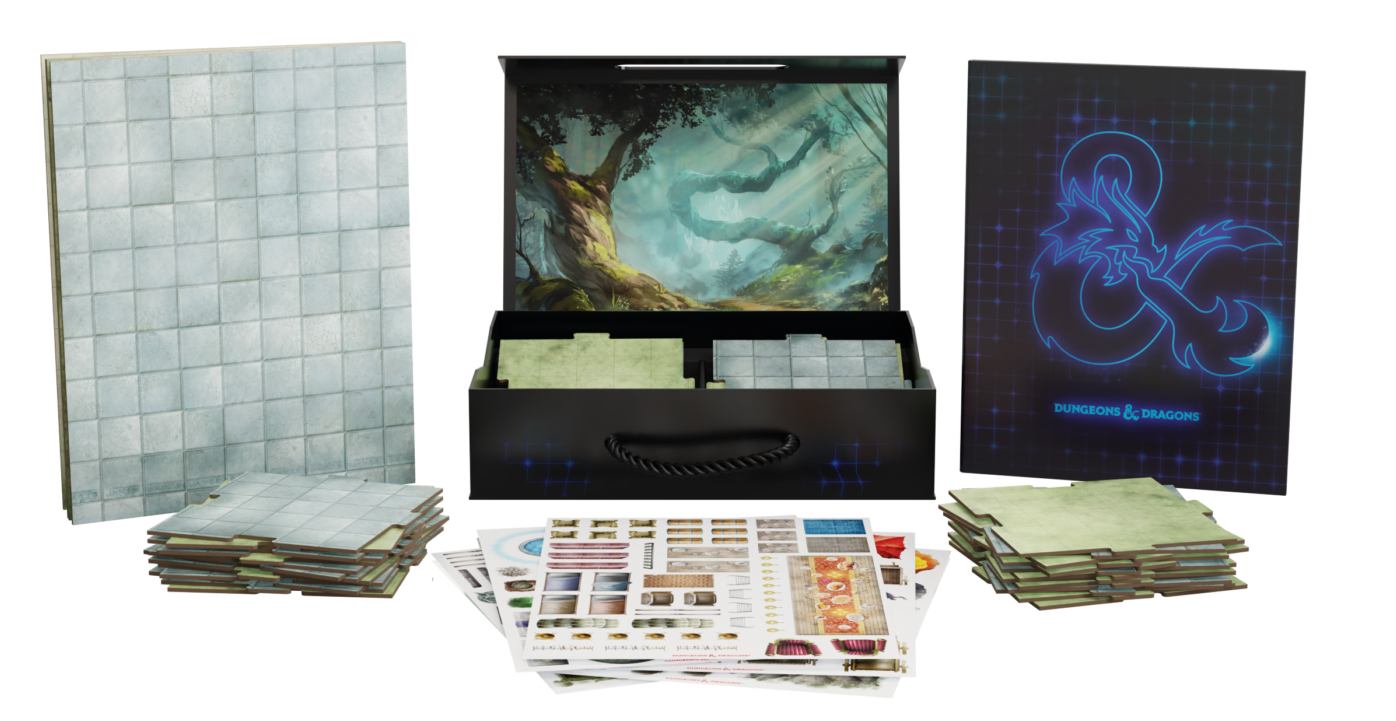 And from new table top board game. Wizkids Onslaught board game and we have Spelljammer Figurines!

Dungeons & Dragons is a leading fantasy entertainment franchise fueled by the imagination of storytellers around the world. More than 50 MILLION FANS worldwide have interacted with D&D since it was first published in 1974, including playing video games, reading books, watching TV, and movies as well as compelling livestream entertainment on YouTube and Twitch.

More new players are finding a love for the game now more than ever before. Introductory D&D products continued to reach new audiences with more total sales in 2021 than when they were first released in 2014.

While family and friends are starting to play in person again, more than 80% of D&D fans played D&D virtually in 2021 aided by online platforms such as D&D Beyond, Roll20, and Fantasy Grounds.

New D&D books also performed extremely well in 2021. Fizban’s Treasury of Dragons was the bestselling new title of 2021 and the biggest D&D book launch since Tasha’s Cauldron of Everything, debuting at #6 on the USA Today Booklist, and spending 3 weeks on the list.

The Wild Beyond the Witchlight was the fasest-selling D&D adventure ever. In comparison, Curse of Strahd took years to sell as many copies as Witchlight sold-in when it released in Sept. 2021.

Playing Dungeons & Dragons has many benefits beyond just being fun. Mental health professionals and educators say playing games like Dungeons & Dragons can build confidence, foster creativity, and open the door to socialization opportunities through collaborative game play and the formation of friendships around the table.