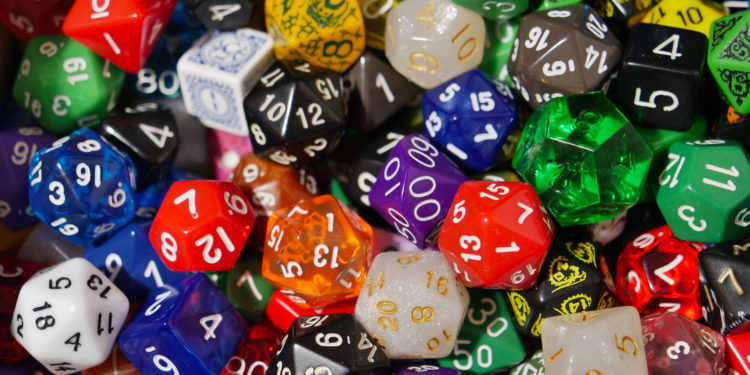 There is a world full of interesting roleplaying games out there, and the more we play, the wider range of ideas we bring to the table when we play or run games. Today we look at two new Roleplaying games from up and coming designers!

1-What is this game, and what makes it different?
Kurt – #birdsecrets is a HOOdunnit, where you take on the role of birds risking their secrets to solve a murder with the power of deduction. It’s basically Clue with some PbtA moves to give it wings.

I really love silly animal games like Honey Heist and Nine Lives to Valhalla, but those usually require a GM who’s responsible for carrying the mental load of the game. What makes #birdsecrets different is it’s GM-less so no player is solely responsible for managing the game. It was really important to me that this game could be played with no prep and wasn’t a huge burden on the person bringing it to the table.

2-What is pretty darn nifty about this game?
Kurt – Most of the GM-less games I’ve played leave me drained because they explore deep emotions or difficult subject matter. I enjoy playing those games, but sometimes I just want to be a hardboiled bushtit in a trenchcoat and #birdsecrets does that.

3-Why should people who have played more traditional games (like Shadowrun, D&D, Call of Cthulhu) give it a go?
Kurt – The silly premise, pun-filled text, and lack of required prep make it perfect for a night when half your group has flown the coop or you’ve got less than 2 hours and want to be part of a murder investigation.

4-Any last words for potential Gamers out there?
Kurt – Roleplaying games are essentially an excuse to play pretend. So ask yourself what is the minimum amount of game required for you to play pretend? Could it be a silly premise and a couple of dice?

Fun Fact: when a crow dies other crows will investigate the murder and work together to drive off the culprit.

1-Tell us about this game…

Cass-Knights of Remedy is a GMless, single-session game about a group of magical creatures trying to heal a forest warped by fear. It takes the traditional trope of a fantasy adventure and focuses on using empathy to overcome challenges instead of violence.

2-What excites you about playing or running this game?

Cass-Part of what excites me about the game is a lot of the mechanics act like creative prompts, which give structure to play while also encouraging everyone to add their own creative flare to the world and adventure. For example, during character creation players pick a symbol for their magic and three things that symbol does. For example a vine could grow, tangle, and climb. Whenever they want to use their magic, they use those three things to create whatever spell effect they want. If someone says a vine tangles, they could use a magic spell to tangle up a monster. Or, since vines grow, they could use magic to grow larger and scare off a monster.

3-Why should people who have played more traditional games (like Cyberpunk 2020, D&D, Traveller) give it a go?

Cass-First, the game has a convenience factor: no one needs to GM and it’s designed for a single session. It can be a great fill-in game if you want to play something on short notice. Or, if people are interested in GMing but feel intimidated, everyone takes turns filling a GM-like role in this game so it can be a way to start practicing those skills. Finally, while the game uses traditional fantasy as a setting (unicorns, magic, monsters), it requires players to problem solve in different ways than most traditional games. Playing the game can be a way to experience traditional fantasy from a new perspective.

4-Any last words for potential Gamers out there?

Cass-Hmm. Nothing comes to mind. Just for background, the game was created after a discussion in the Gauntlet forums about the future of PbtA games led to discussion about how games can encourage empathy. This was basically my take on an empathy-based fantasy adventure.

There are hundreds of Roleplaying games available on itch.io and drivethrurpg.com – check them out today!