Welcome to Avernus. The new D&D book that has been released today!

Avernus was an ancient name for a volcanic crater near Cumae, Italy, in the region of Campania west of Naples. Avernus was the entrance to the underworld in the ancient Roman world. While in the Realm of the Forgotten Realms, Avernus is the 1st of the Nine Hells. It is the front line in the Blood War. The war between chaos and law. Demon versus Devil. Demons use the River Styx to go against the legions of Devils in Avernus. You can read more about Avernus here:

I wanted to do a quick preview of Wizards of the Coast’s new D&D book Baldur’s Gate Descent into Avernus. Brandes is publishing a full review this week.

This book has a lot of goodness going for it. First off, after I had run Murder in Baldur’s Gate, this book brought back a lot of memories from 5 years ago. Anyway, this is a preview and I’ll just do a quick overview and show some pictures from the book. The first chapter dives right into the adventure. If you need more background then you can go to the section after Chapter 5 – Bauldur’s Gate Gazeteer. It goes into depth of the layout of the city with tons of secrets that you can add to the game.

So the DM should definitely peruse that section and you’ll be able to be very familiar with Baldur’s Gate. So Chapter 1 (Tale of Two Cities) is for charaters level 1 to 4. Chapter 2 (Elturel Has Fallen) is for elves 5 to 6, Chapter 3 (Avernus) is level 7 to 10 and Chapter 4 (Sword of Zariel) is level 11 to 12. Chapter 5 (Escape from Avernus) is character level 13 and higher.

Here are some more details on the book from Wizards of the Coast:

Forge your fate in hellfire!

Baldur’s Gate, a dangerous metropolis, ranks among the most iconic locations in fantasy, popularized by the video game series of the same name. Information about the new releases includes:

The newest Dungeons & Dragons adventure book takes players (level 1 to 13) from Baldur’s Gate to Avernus, the first layer of the Nine Hells. Players become embroiled in a plot that sprawls from the shadows of Baldur’s Gate to the front lines of the planes-spanning Blood War! Do players have what it takes to turn infernal war machines and nefarious contracts against the archdevil Zariel and her diabolical hordes? And can they ever hope to find their way home safely when pitted against the infinite evils of the Nine Hells?

Baldur’s Gate: Descent Into Avernus also introduces the infernal war machines — battle-ready vehicles for use in the Blood War between devils and demons. Players can customize these engines of destruction to traverse the deadly depths of Avernus.

From the streets of Baldur’s Gate to the front lines of the Blood War, the dice you cast might be your last. The Dice & Miscellany set includes 11 dice, a dice tray/box, 20 double-sided cards with exclusive content, a foldout map of Avernus, and even a sizing chart for the demons and devils of the Blood War! 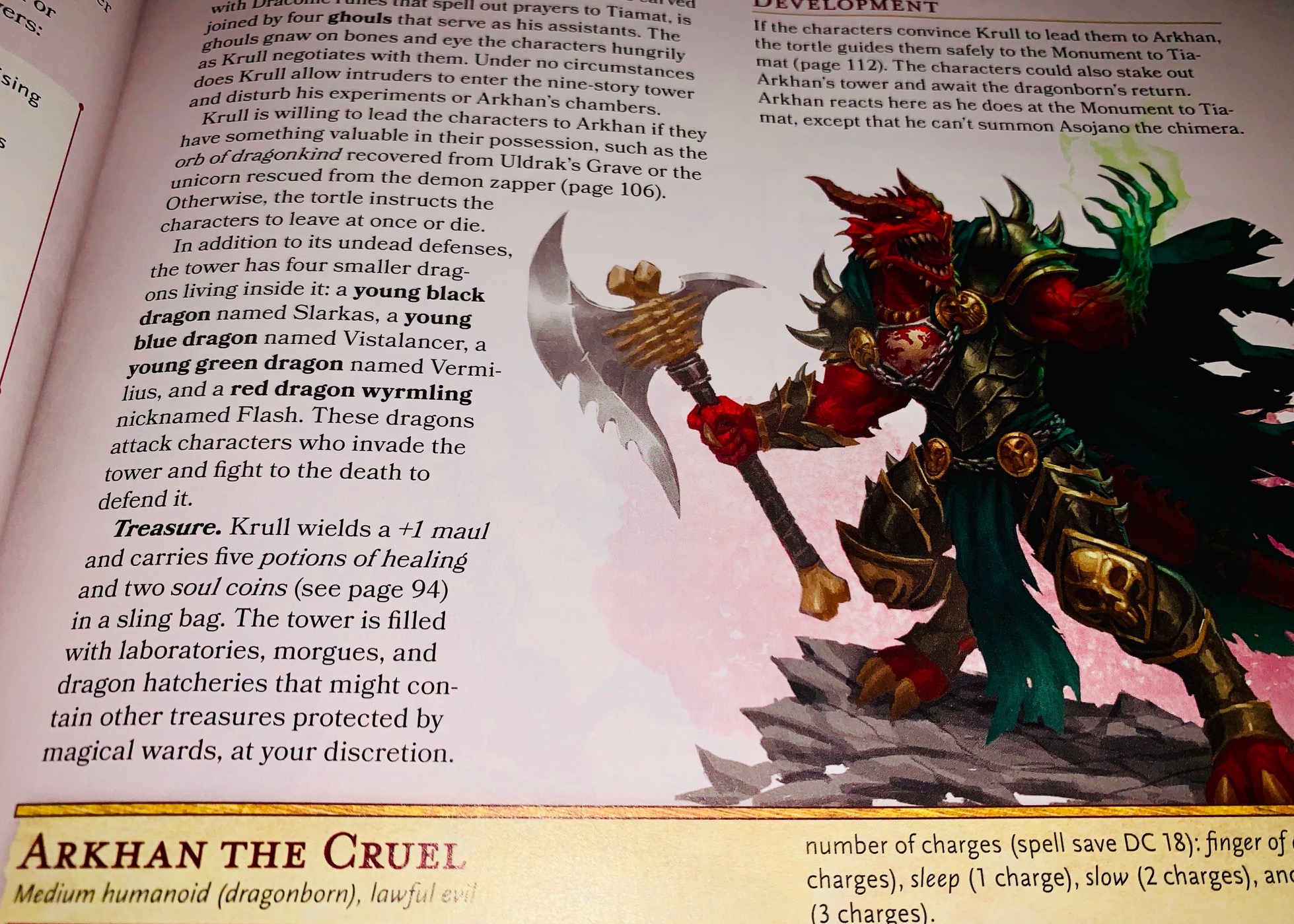 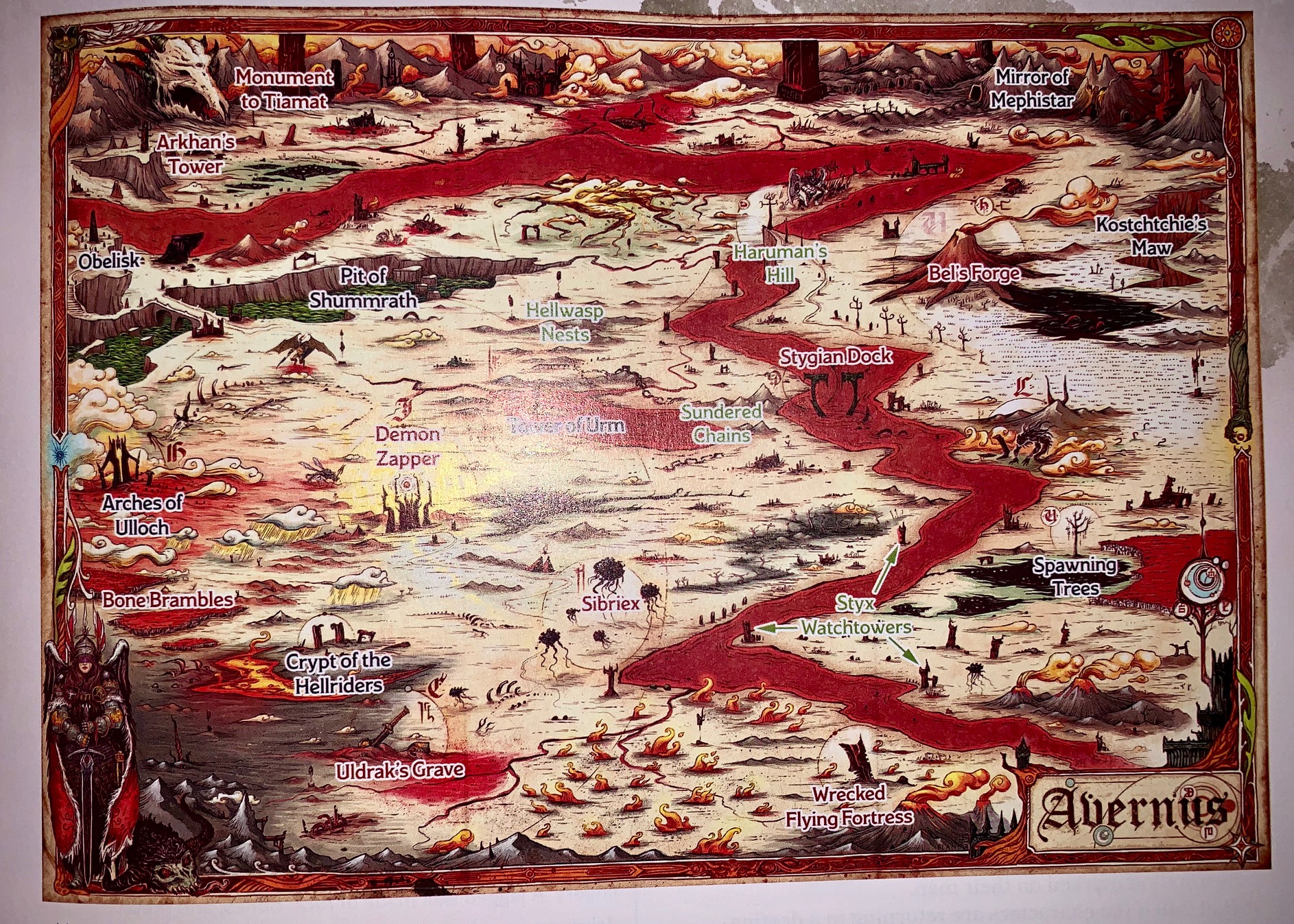 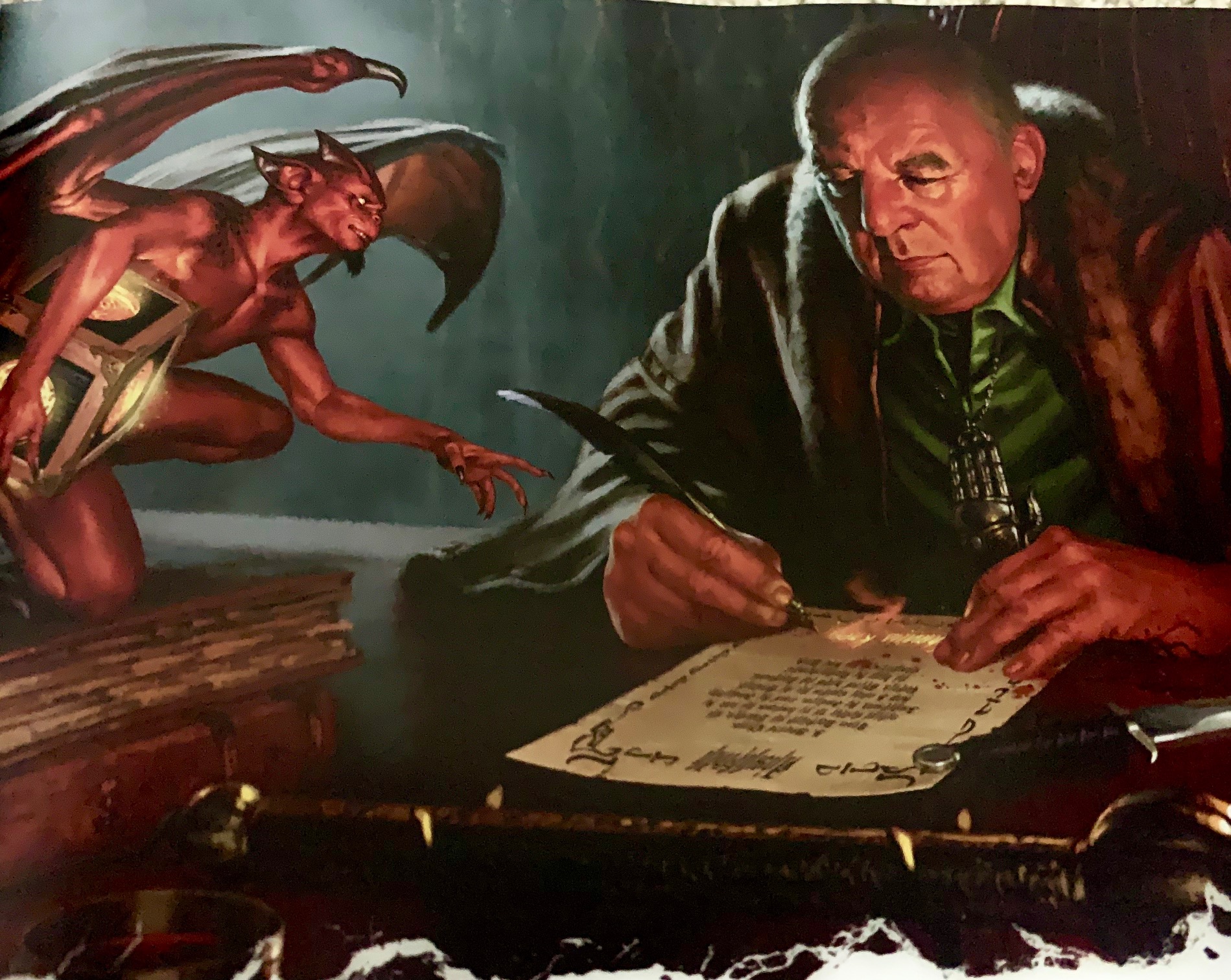 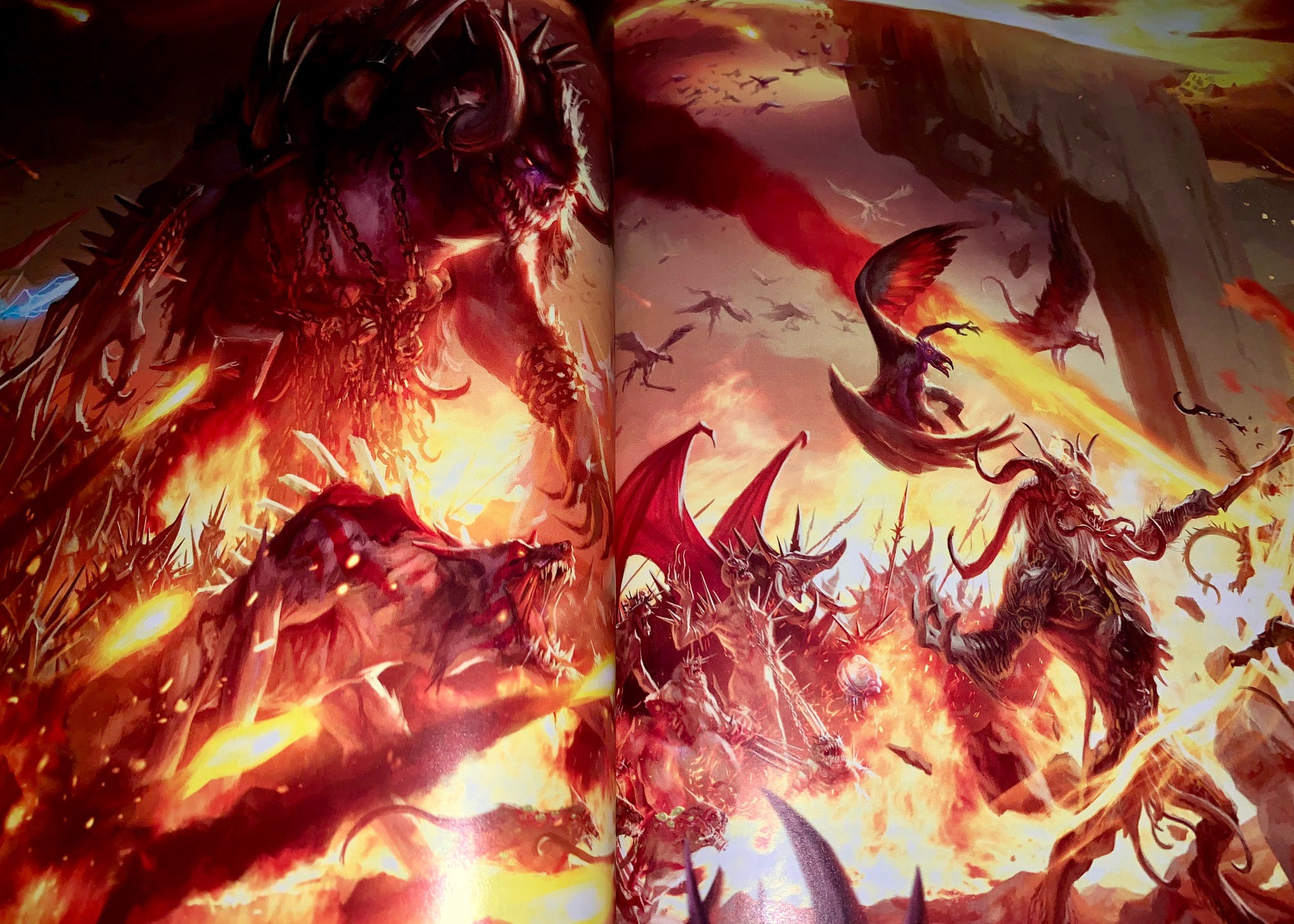 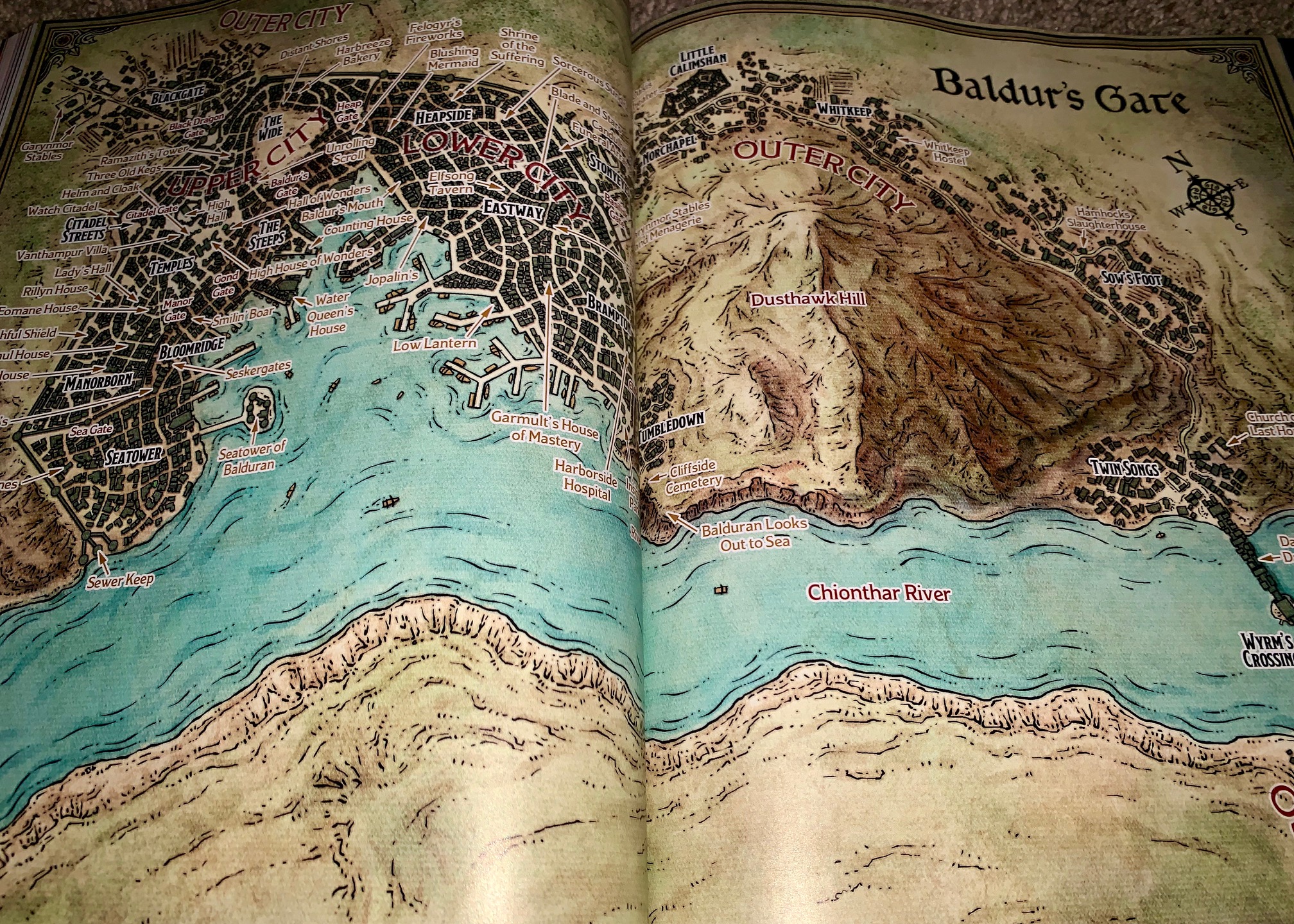 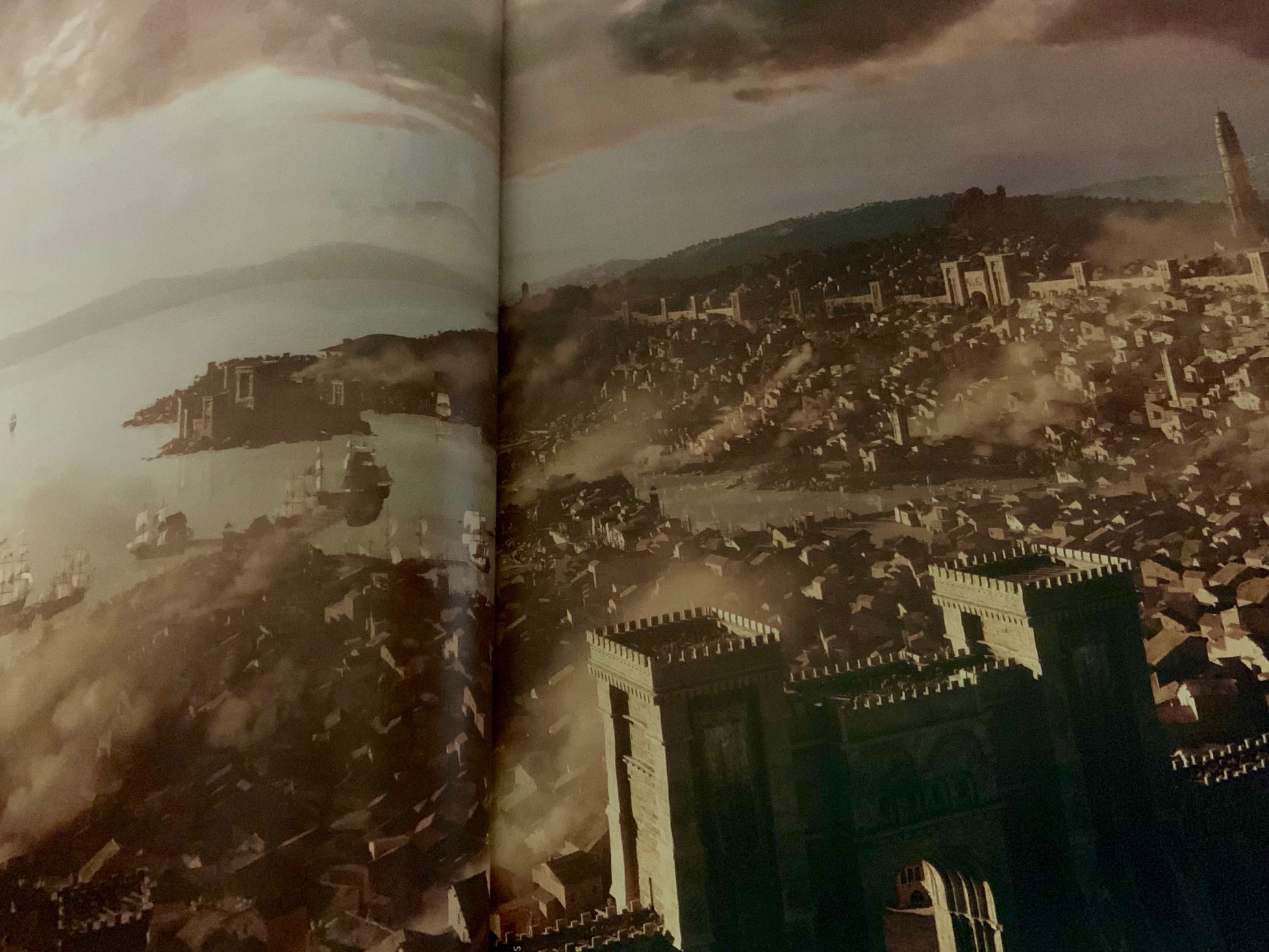 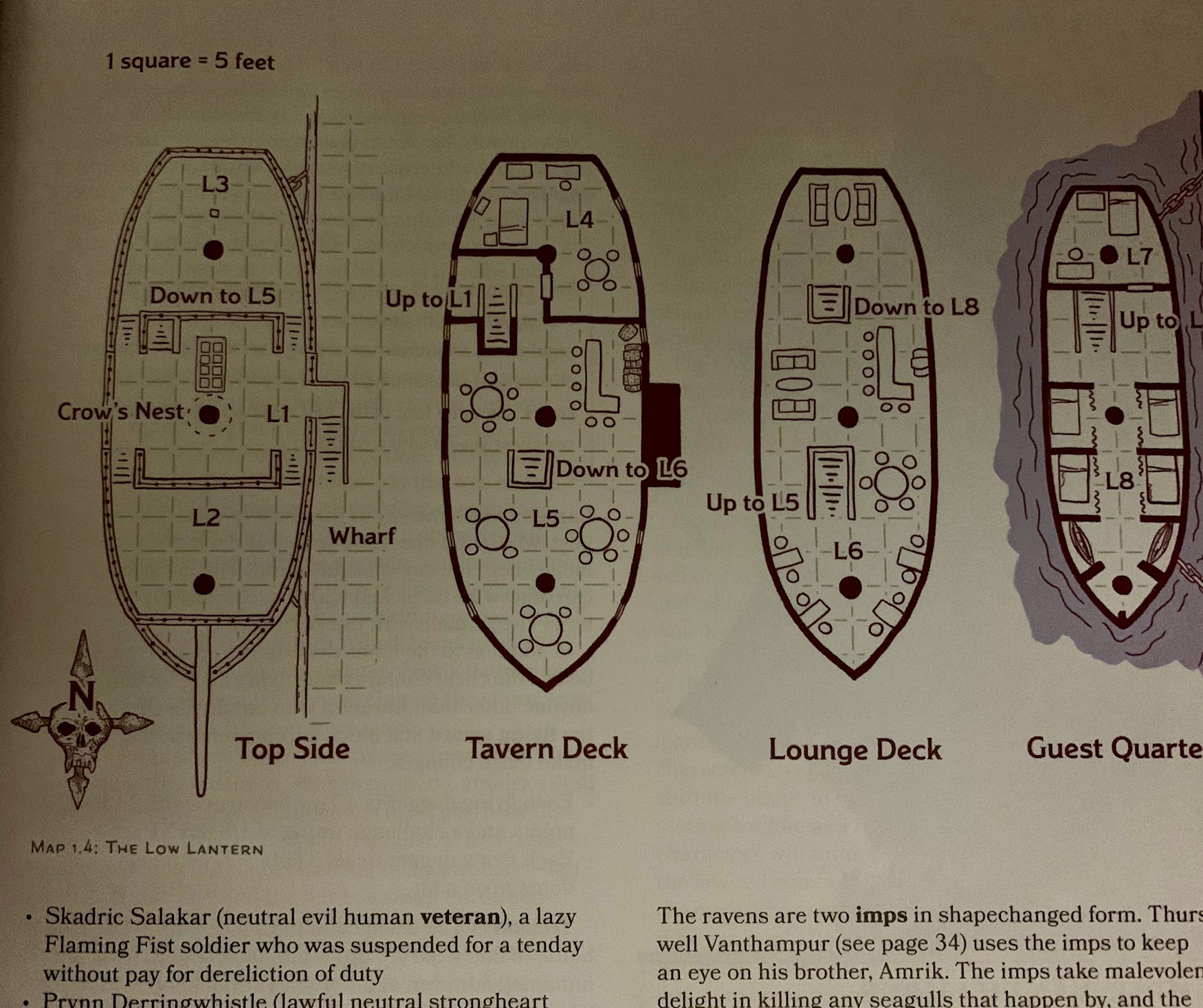 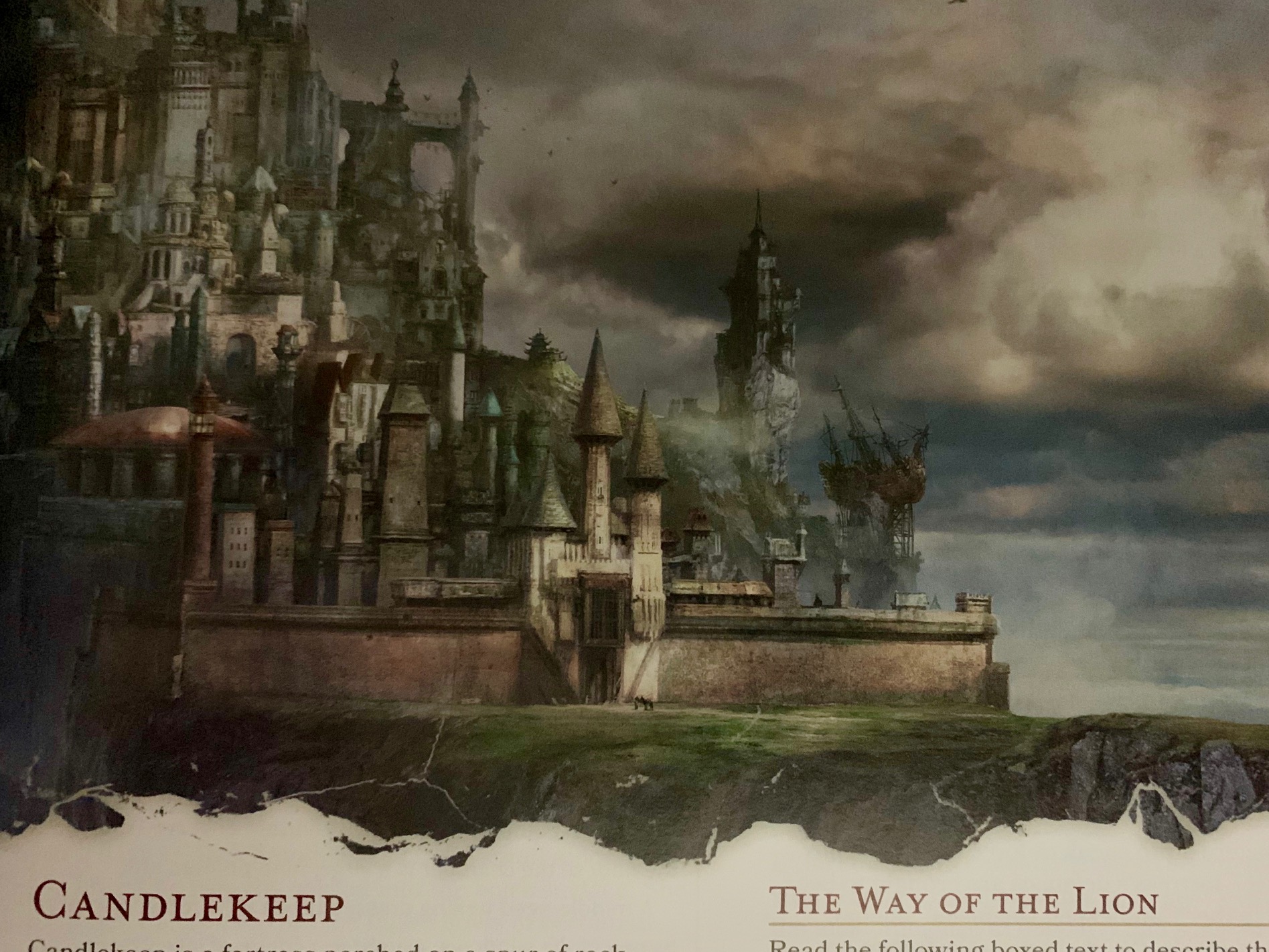 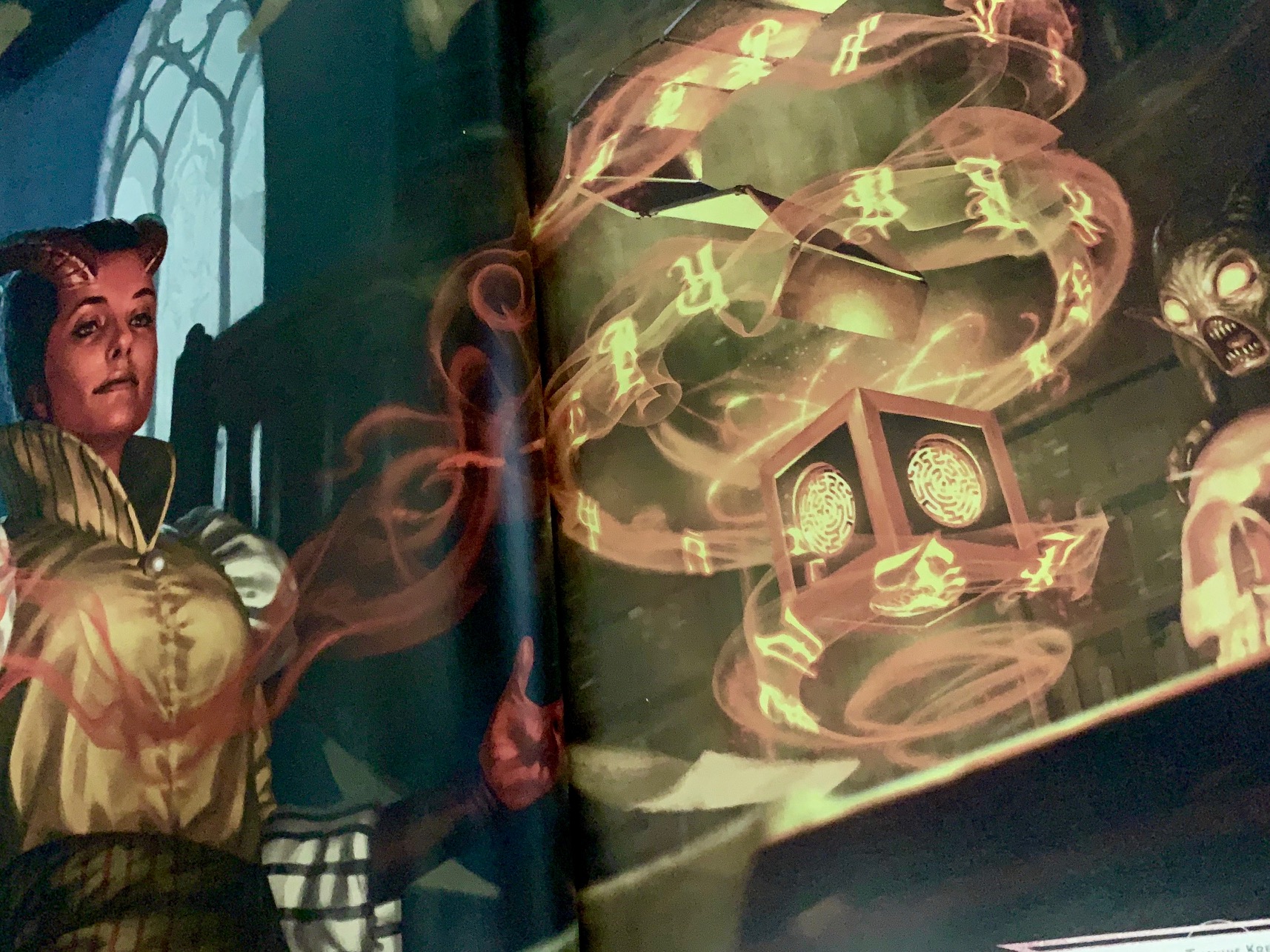 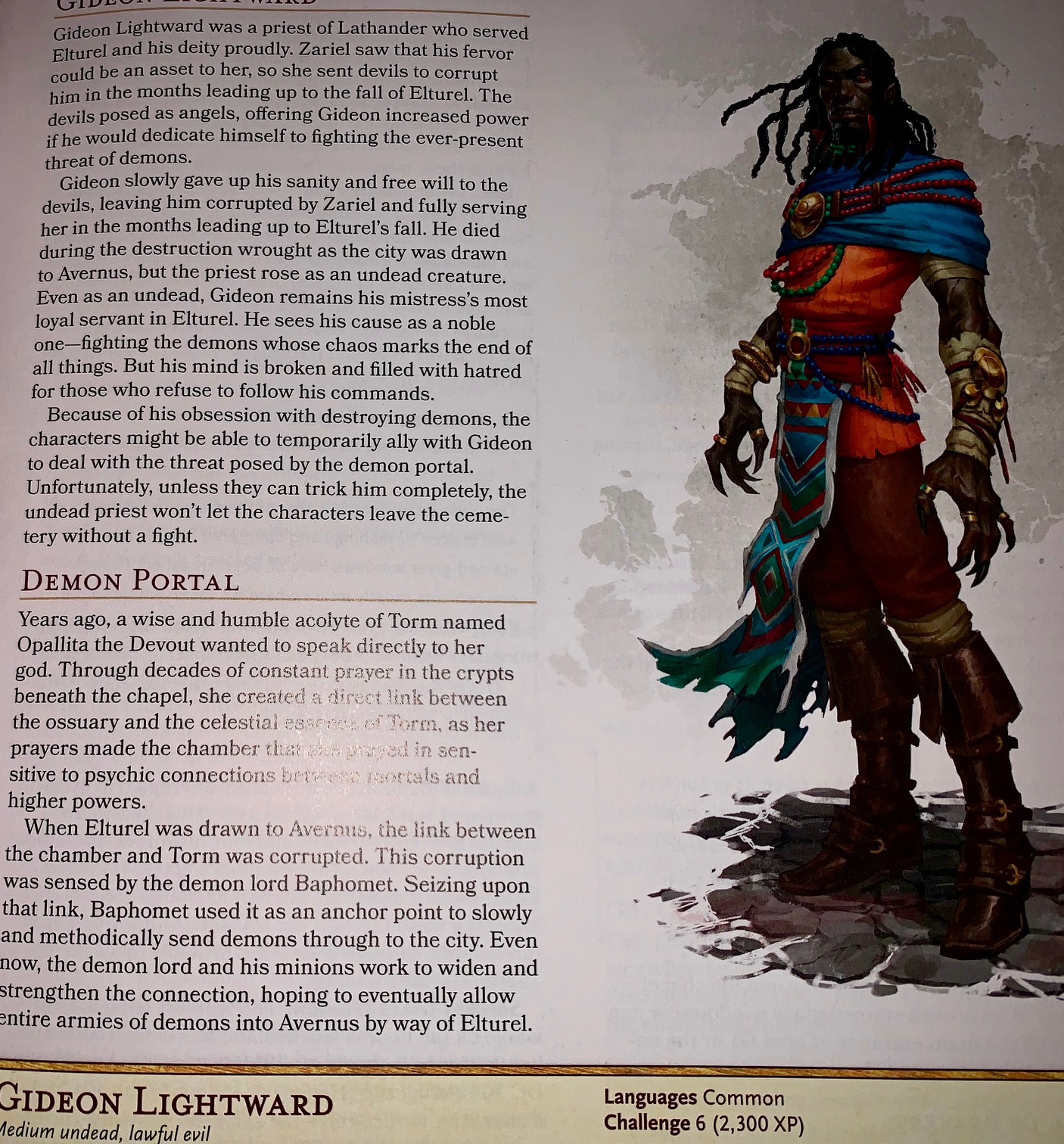 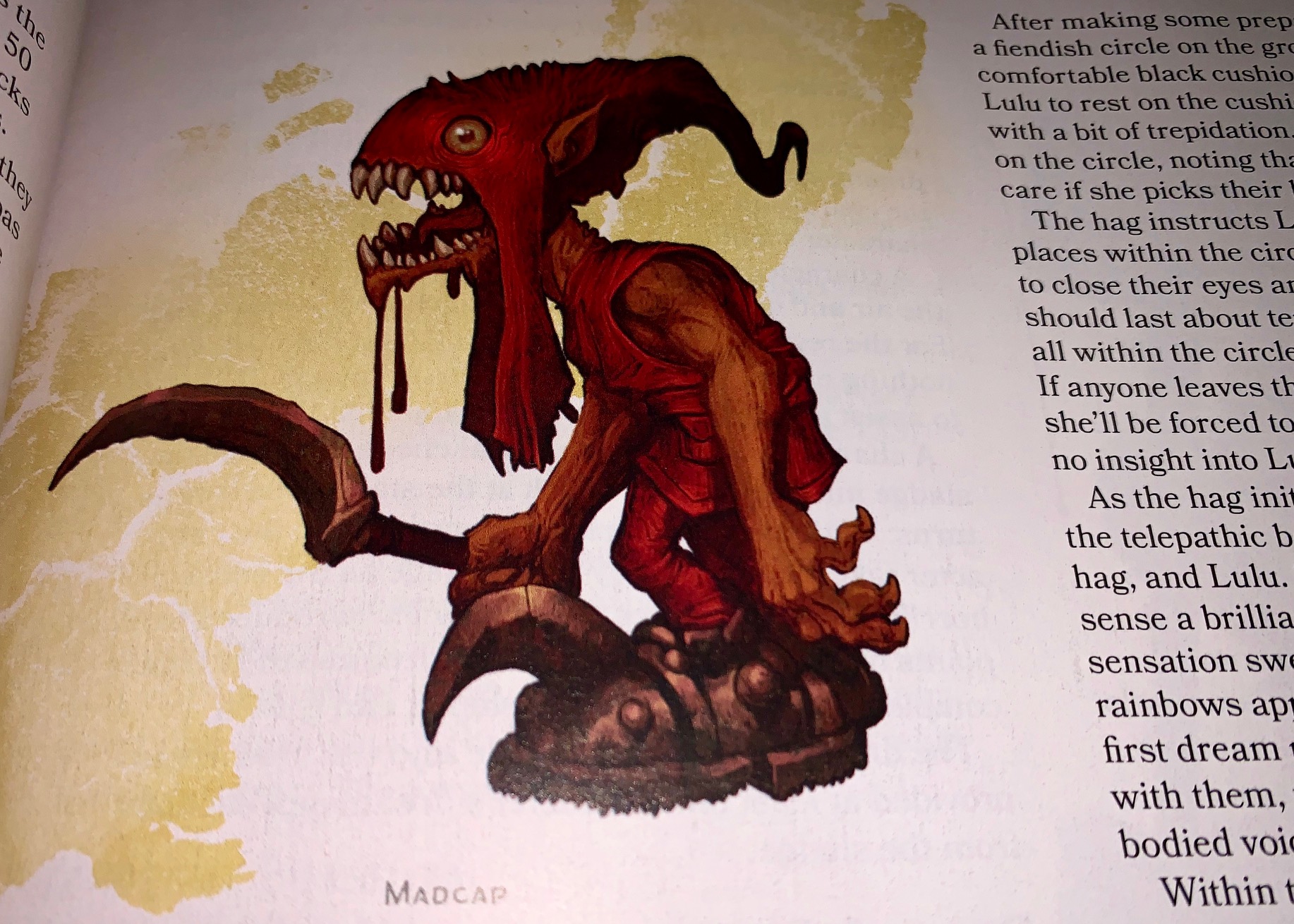 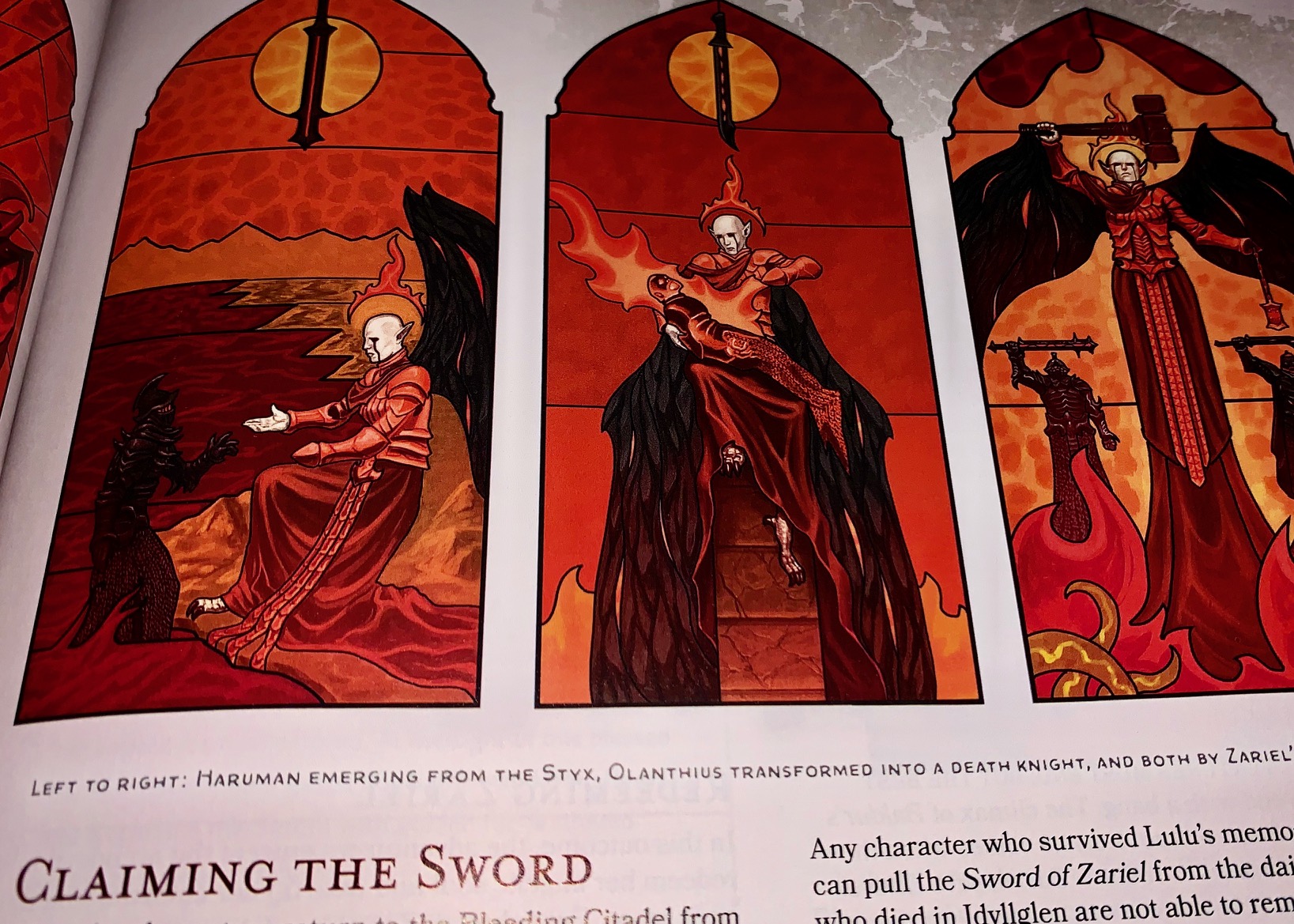 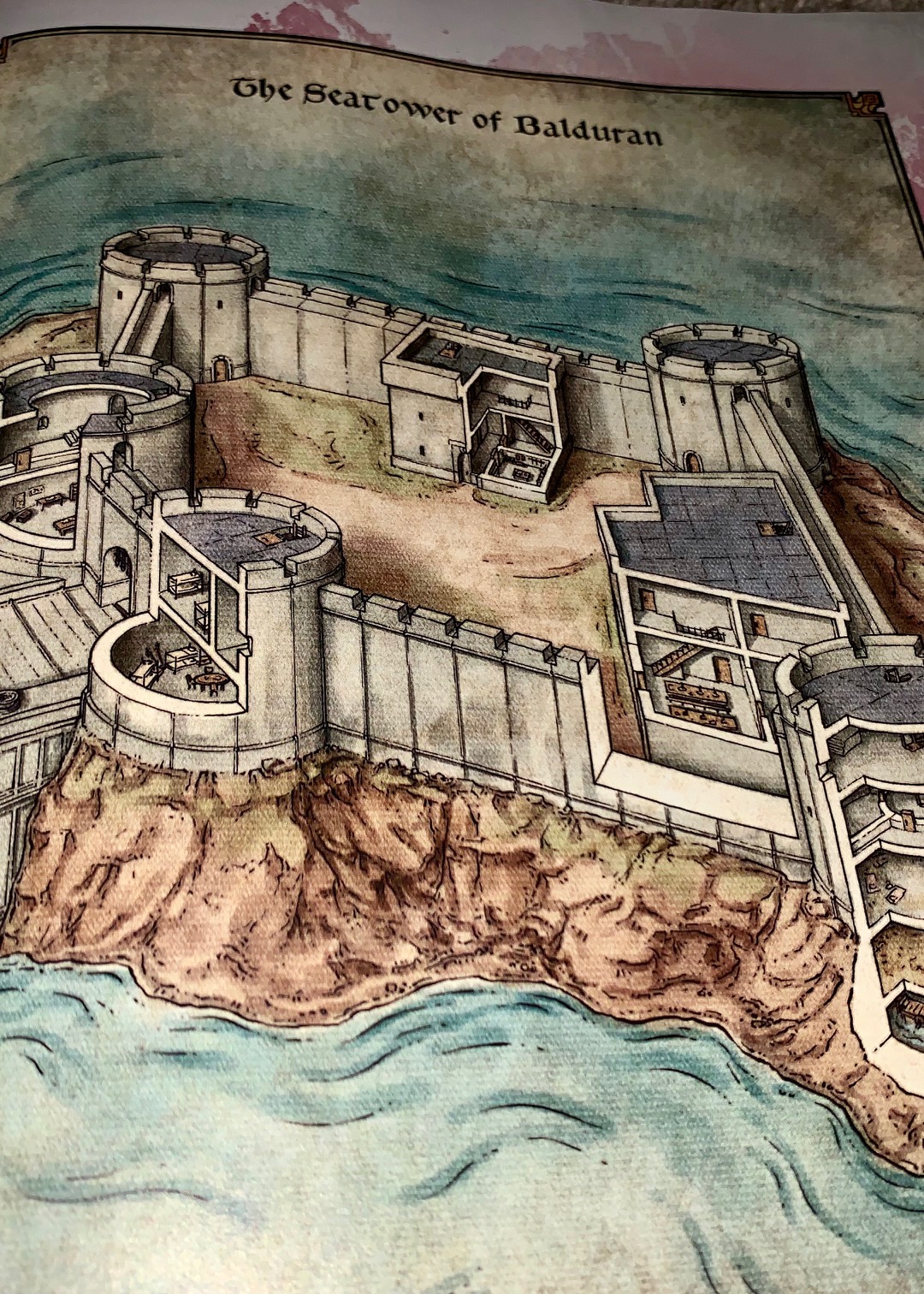 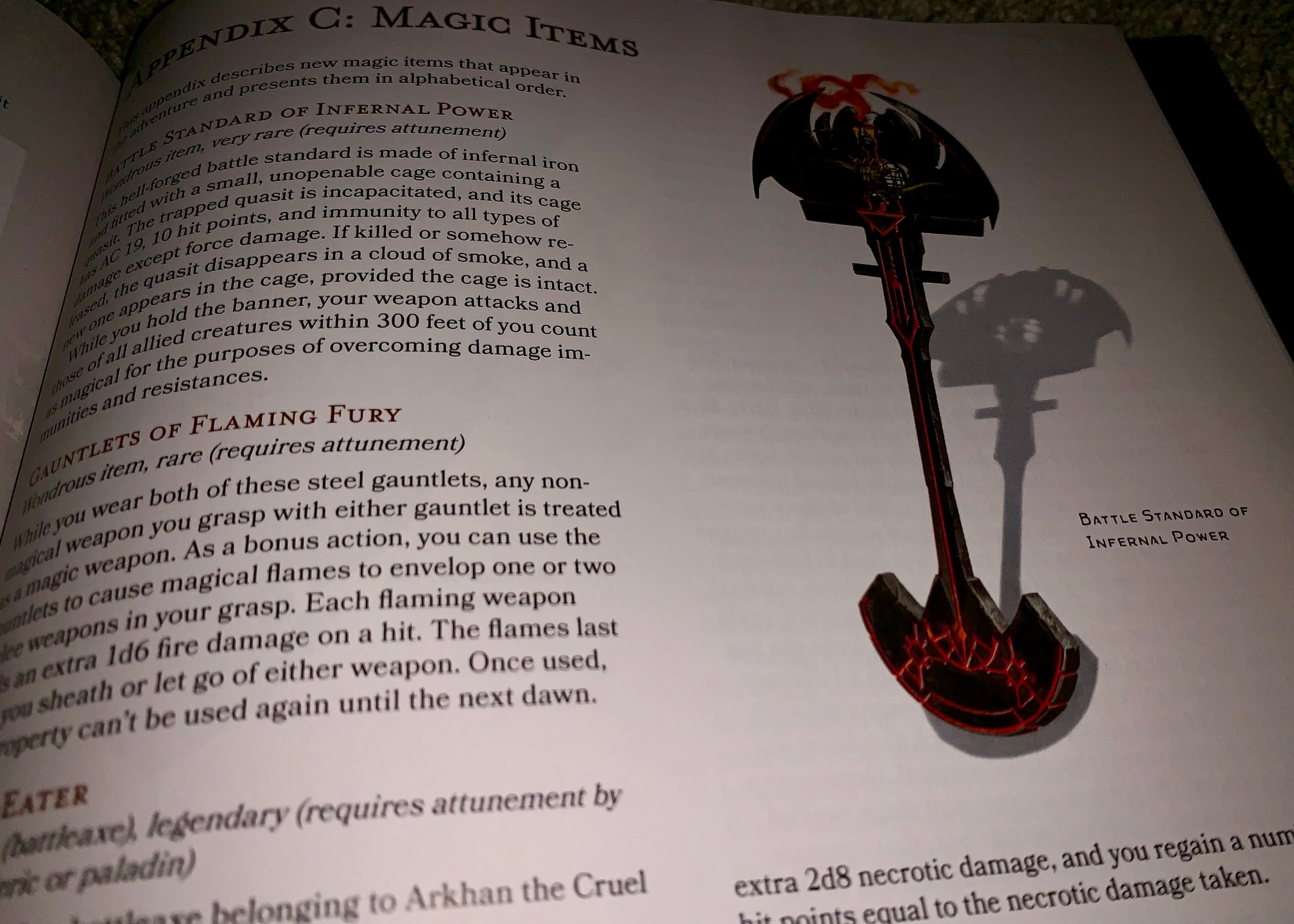 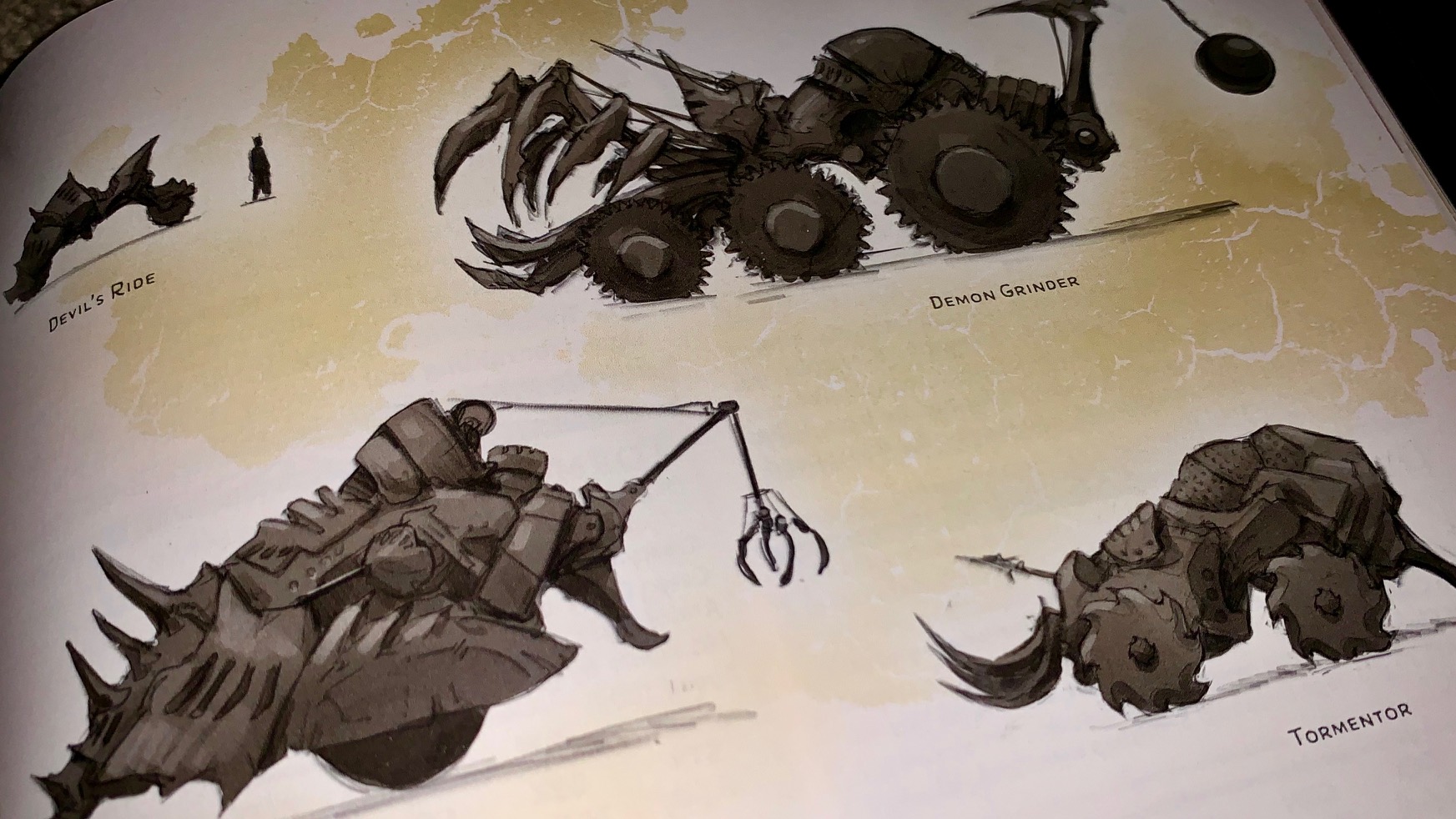