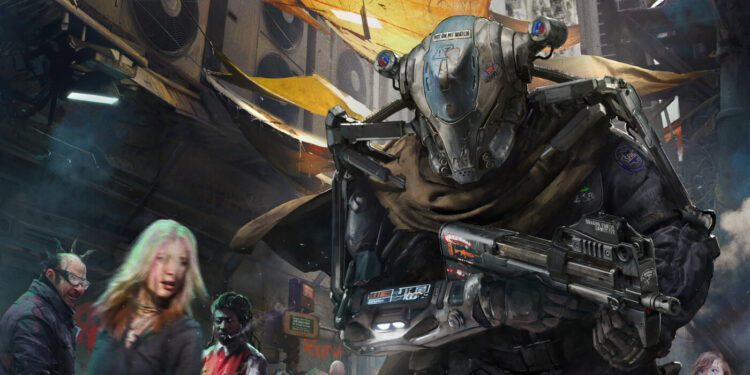 Back on Thursday, Dragon Turtle Games launched a Kickstarter to reprint Carbon 2185 | A Cyberpunk RPG and publish a new sourcebook called Terminal Overdrive. Their Kickstarter funded in only 53 minutes!

Carbon 2185 is a Cyberpunk tabletop roleplaying game released in July 2019 and created using the extremely popular D&D 5e ruleset. The cyberpunk hit has been featured in Forbes and New Scientist. Founded by Robert Marriner-Dodds in December 2016, Dragon Turtle Games is known primarily for Carbon 2185, as well as for their third party material for D&D 5e, including the Dragon Drop Adventures series.

The new sourcebook for Carbon 2185 introduces advanced cyberspace rules, the ability to play as a sentient robot such as Chappie or C3PO, and a full-length mission (what Carbon 2185 calls campaigns) book by Games Workshop author Ben Counter.

“Klaus Wittmann is back with us as art lead for Terminal Overdrive, and I couldn’t be happier. His vision of 2185 is exactly the same as mine.” said Robert “We worked with Klaus previously on the Core Rulebook, and our schedules almost didn’t meet up for Terminal Overdrive thanks to his work on the upcoming Batman movie, but we were lucky to arrange something.”

“I’ve been playing Carbon 2185 for years, and for the past 18 months thousands of players have been on that journey with me” said lead designer Robert Marriner-Dodds, who started working on the system in early 2016 and referencing the more than 5000 Core Rulebook sales in the past year. “We’ve been listening closely and with the feedback of the community since release, we’ve made a handful of tweaks and changes to the Core Rulebook to make the game ever better.”

“In Terminal Overdrive, players are going to be thrown into a world-saving scenario. However in true cyberpunk fashion, they didn’t set out to save the world, only themselves. One of the coolest things about Terminal Overdrive is the ability to play as a mech with newly acquired sentience. This opens up so many unique roleplaying and gameplay options for players that it’s definitely something worth checking out.”

Carbon 2185 | A Cyberpunk RPG was a major success on Kickstarter, and was at the time the most funded cyberpunk project across any category, raising over $185000 in pledges. The Carbon 2185 Core Rulebook PDF went on to become a best seller on DriveThruRPG, and was the number 1 bestseller on that site for 3 weeks in a row.

“Thanks to our fantastic community, Carbon 2185 was an unexpected success and I believe we can get together and do it again. With help from the cyberpunk and Carbon 2185 community out there, we can get these new books printed” Robert finished.

Carbon 2185 is accepting pledges on Kickstarter through November 13th.
Visit their Kickstarter now 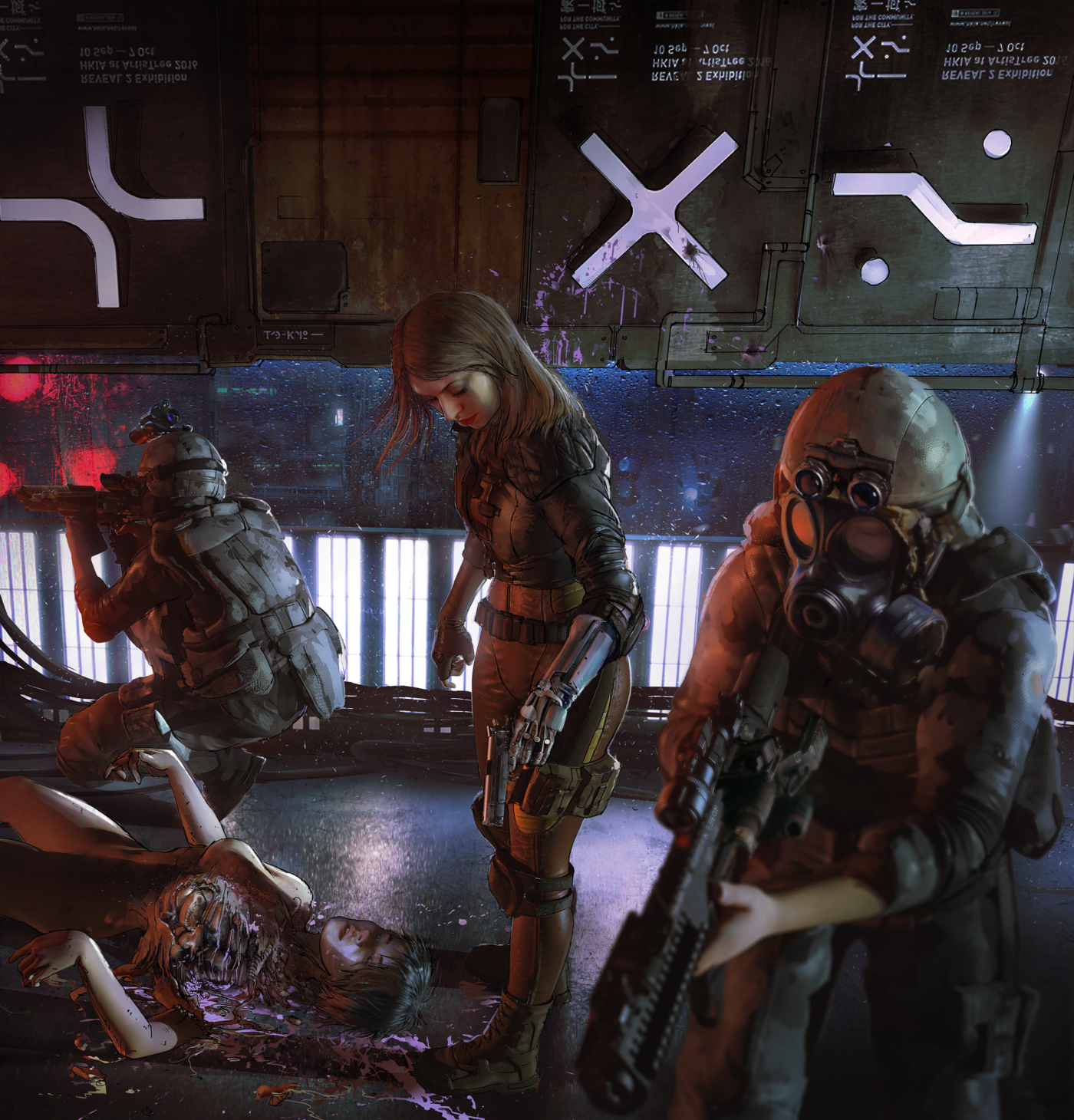 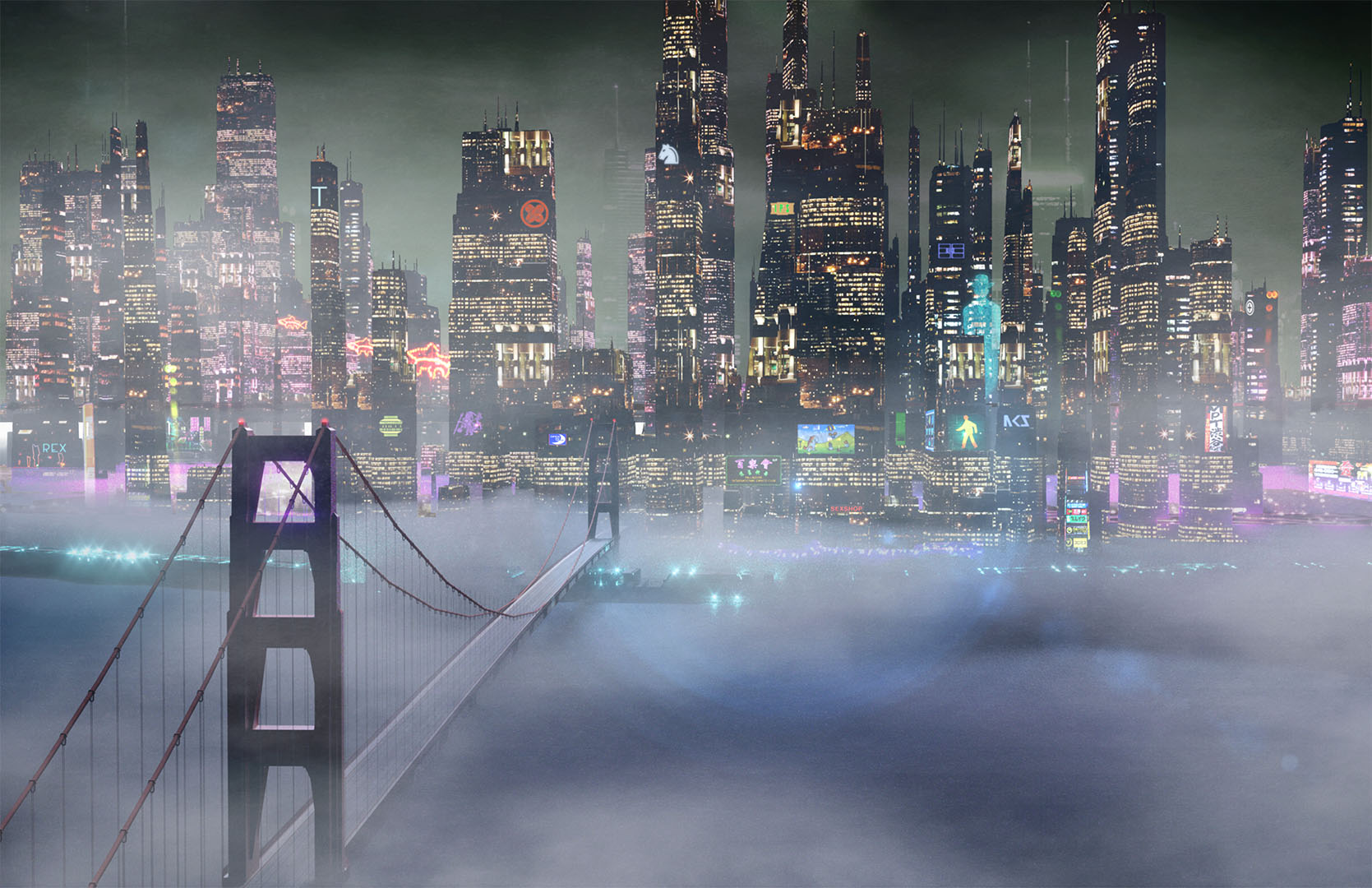 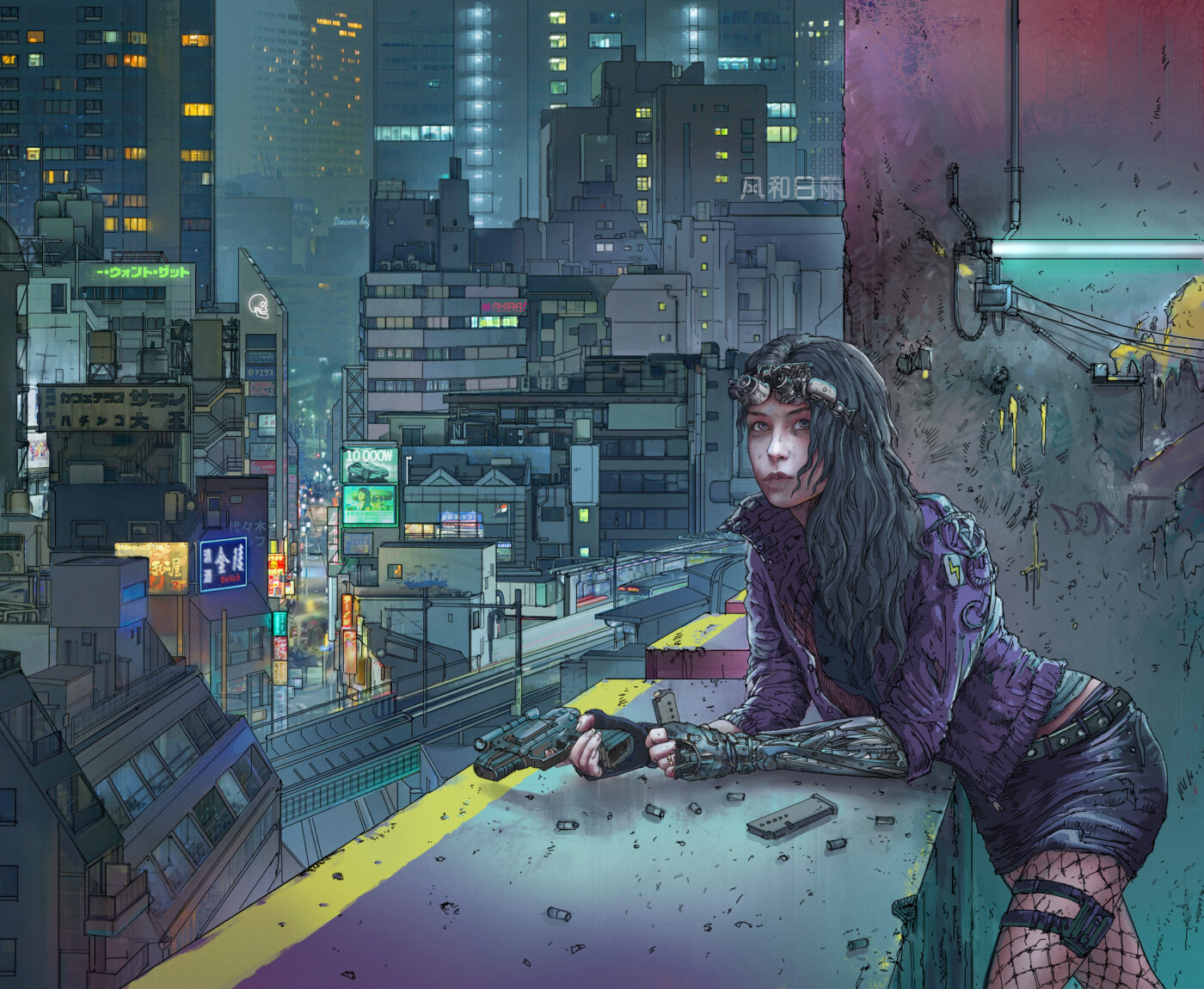 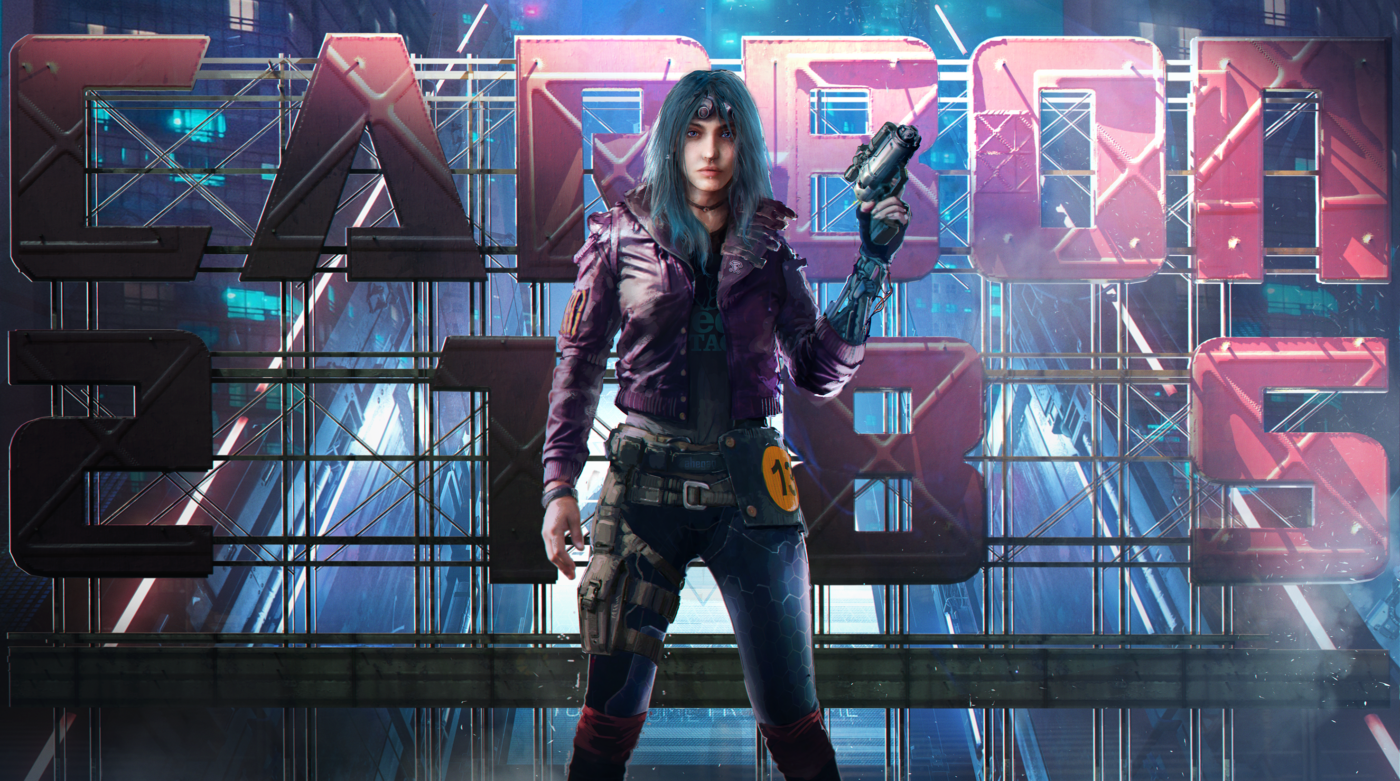 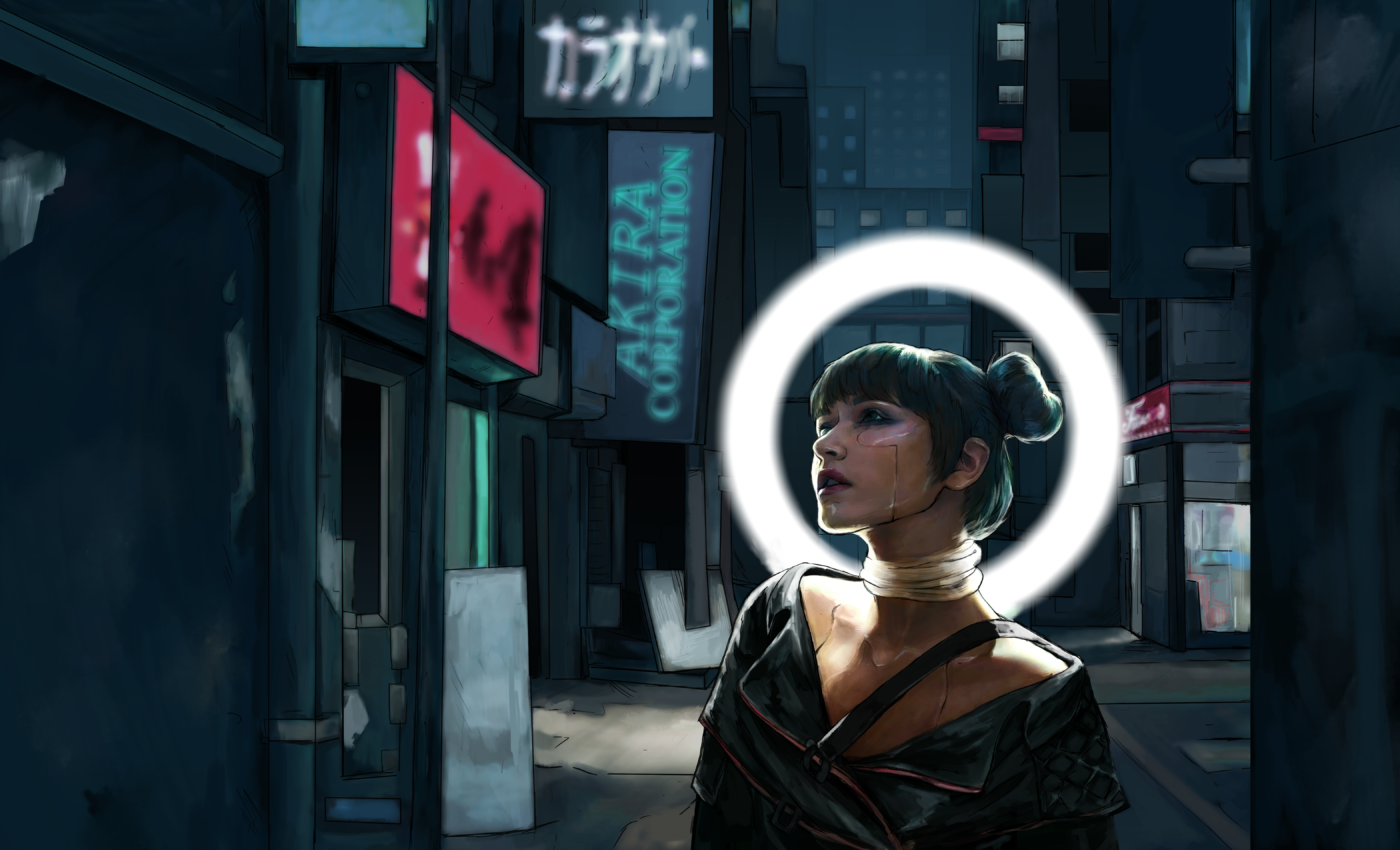 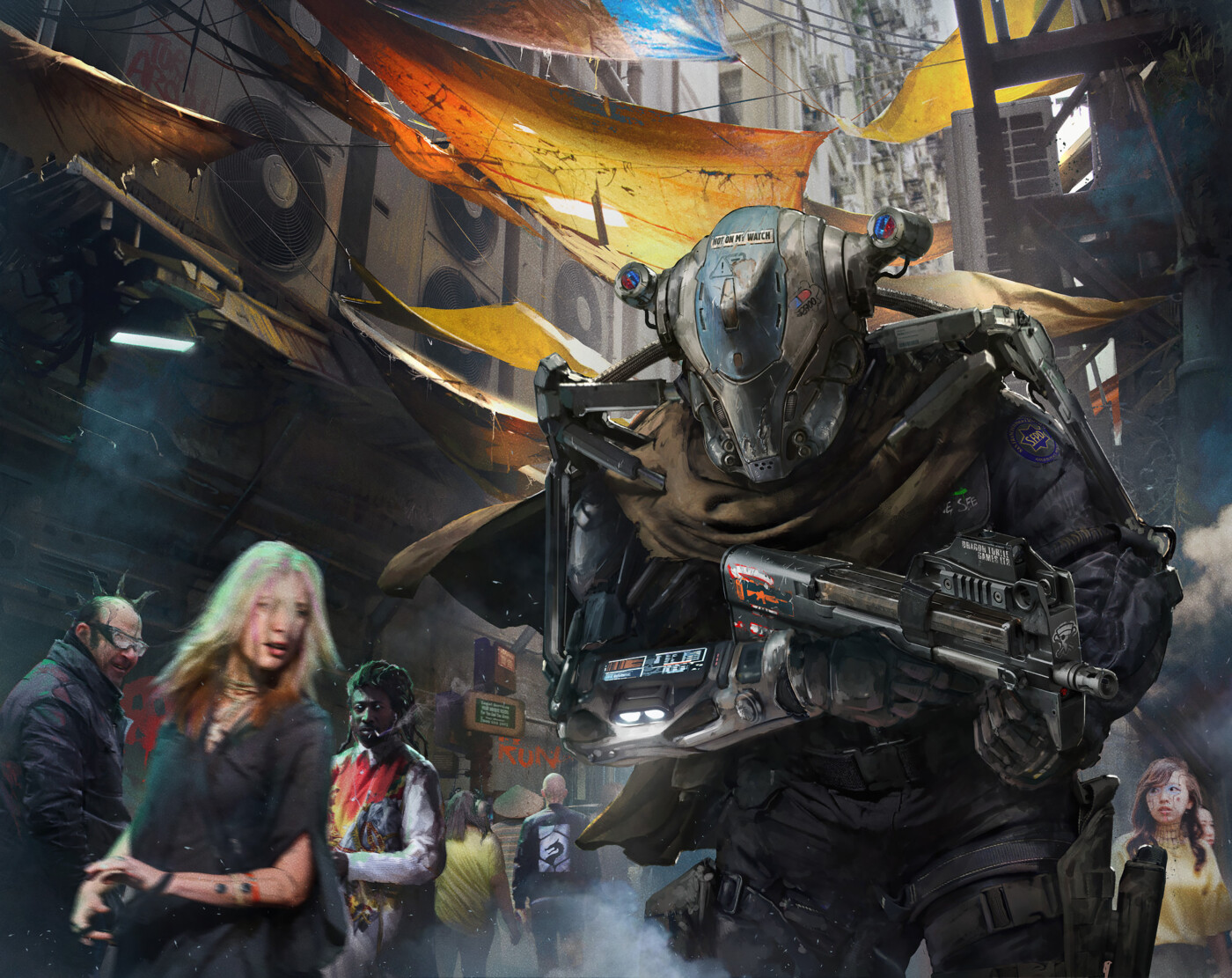