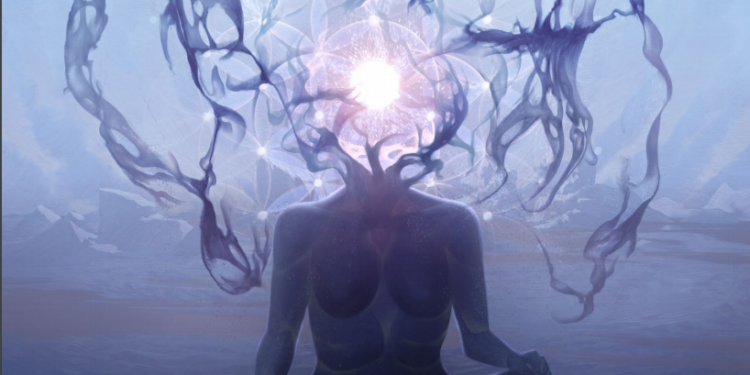 This month’s issue of Arcadia is primarily focused for GMs. You DMs love great villains, right? And your players love despising them! These three articles included in the issue are all about great villains, as James details in his Editor’s notes.

The art, as always, is outstanding, as is the very imaginative cover image you can see in the thumbnail. This issue will certainly not dissapoint. Shall we take a look at it?

The Grim Accord is a group of NPC that can potentially be great villains. They all come with their own backstories and reasons to be of evil nature. This makes it very easy for DMs to understand how they should be roleplayed. If you want to look for a free example of what this is like, I created a very similar article of a green dragon villain with its backstory and reasons to conflict with the party for the Gnome Stew not so long ago (you can check it out HERE).

These 4 NPCs are modeled as mercenary adventurers with stat blocks and abilities that mimic PC classes in a simplistic way for easier running. Mike suggests you can use them as a rival adventuring party that seeks the same goal as the players, as well as many other adventure hooks. Alternatively, you can use them as plain villains, but that may be too simplistic. Each has its own tactics and the way they fight by their team’s side, which is connected in some way to their backstories and personalities. This makes them far more memorable and fearsome characters.

This villainous team comes with its own lair that you can run using the Kingdoms & Warfare rules, which includes special forces and abilities for the Grim Accord to oppose the player characters.

I personally love how Mike took the time to describe some shi*%y things these characters may do if the PCs ever confront them, like lighting a house from one of their relatives on fire while the Grim Accord waits outside ready to snipe each and every member of the family. That’s dark, man! I don’t think I’ll end up using these characters, but I might steal some things to use on a villainous group from my game! 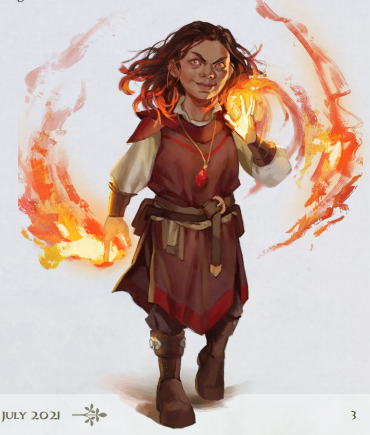 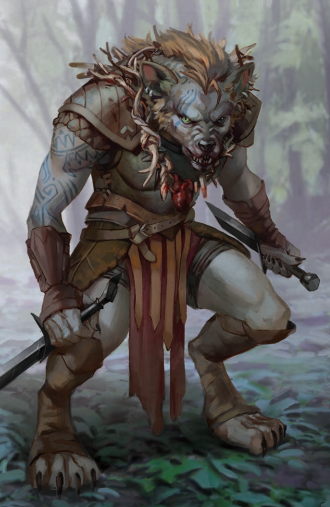 Did you ever want to recreate those multipart sets of armors you saw in your favorite videogames from the RPG and MMORPG genres? Each part gives you a different boon, while granting you with some ability or stat that grows better the more parts you collect. By the time you get them all, you gain a very powerful ability or a stat grows immensely. That’s pretty much what Gabe replicated with this set of armor. However, there is something very important about it that if you are a player and your DM wants to insert it in your game you should not read. So, HEAVY SPOILERS in this entire section ahead.

The armor works in a similar way a phylactery or Voldemort Horcruxes work. The armor consists of gauntlets, a helmet, the body, and boots. All together they form the all-mighty EXODI… I mean… the Armor of Zevellon. Each of these parts are made to be extremely powerful, making the player want to look for the other parts. If that was not enough, the power of Zevellon residing within them compels the character to look for all the other pieces and equipping them, even if it means to kill to do so. Once they are all together, the player character unlocks the armor’s full potential, making them extremely op, but very possibly becoming possessed by Zevellon. Even if the player makes the save, there’s a high chance they will become possessed by the evil demigod Zevellon sooner rather than later. The article comes with a sidebox explaining how to handle the armor in a way the players will enjoy in case they don’t want to become villains. Player consent is always important when talking about removing a player character’s free will!

The article includes with the items and its history a short adventure you can use to introduce the armor to your game, involving an evil priest with one of the pieces of armor looking for the aid of the players to get another part. The adventure involves a few roleplay opportunities with the priest, some light combat on the road, and a big confrontation with a powerful fiendish creature at the end. The adventure comes with lots of tips in case the players discover the priest’s intentions halfway through the adventure, how to roleplay him, and what to do if the final boss fight dies too easily. I really enjoy how this entire article seems to have thought out all the possible inconveniences you may confront and how to solve them quickly. Great job Gabe! 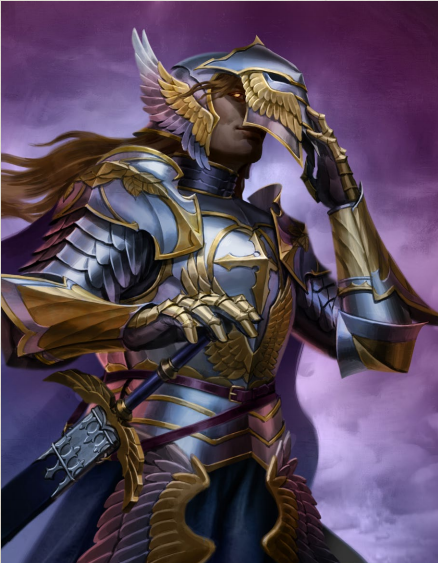 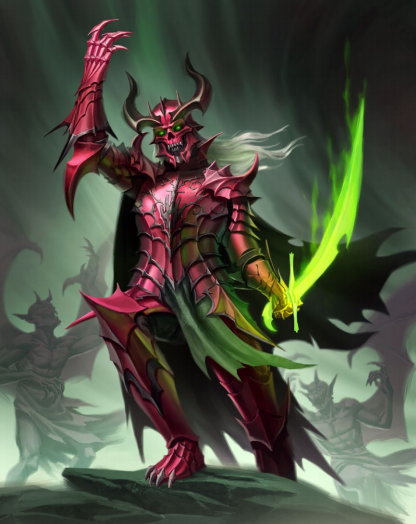 Spelunking is an adventure that has the player characters face a new monster: a cryad. Previously a druid, this entity has its own backstory for her to be the villain. She kidnapped some kids from a village, and the families have started to worry about what may have happened to their kids that disappeared in a cave.

The adventure is separated in 3 parts: the village where the problem occurs, the cave exploration, and the final battle. The village has huge roleplay potential, as it is a village readied to sell things to adventurers to explore the cave. This means that the village needs adventurers to visit in order to survive. The townsfolk know this, so they may try to hide the cave problem. Secondly, the cave exploration section has the PCs travel with an NPC as a guide through tunnels that are pretty much a labyrinth. This part has you protect the guide if you don’t want to get lost and has both random encounters and 3 encounters you will find no matter what that are there pretty much to expend resources. This doesn’t mean they are boring; all the contrary! Lastly, the final battle is made with the Action-Oriented Monsters video in mind, and the battlefield makes the encounter all the more intense, including something that acts as a ticking clock.

The adventure includes combat maps for all encounters in the cave as well as the final battle. Additionally, Carlan was kind enough to provide descriptions and personalities to all important people in the village, as well as phrases and actions that the guide takes while traveling the tunnels to make that section more entertaining and less repetitive. The only drawback I found with this adventure is that it relies a lot on NPCs giving exposition or the DM giving it to PCs who roll high. I prefer having players discover and deduct the story behind everything instead of it being told to them. 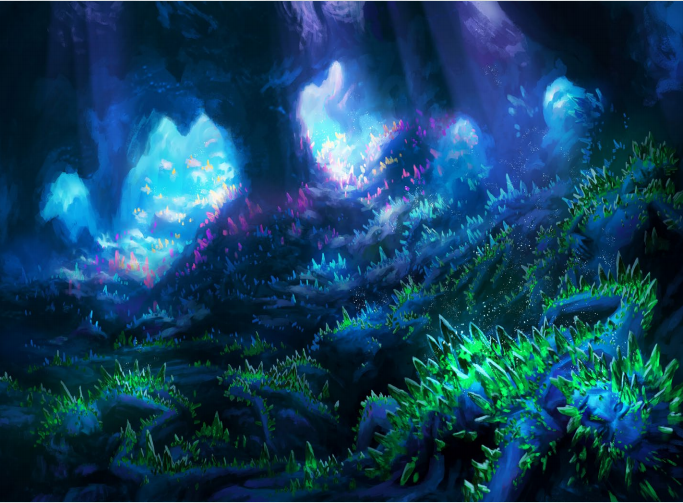 All in all, the three articles are definitely things I will be using in the future. The Grim Accord is a very interesting group and has many ideas to steal. The Armor of Zevellon brings the concept of not only having a complete set of magic items that create a better one but an evil entity is tied to it. I may reflavor some of it and use in some future campaign. Lastly, Spelunking seems like the perfect one-shot adventure to have at hand for those times one of your players can’t make it to the session.

Was this the best Arcadia issue? I’m not entirely sure, but I definitely loved everything it had to offer! If you are looking for player content you will have to wait til next issue, but for those DMs looking to challenge your group with exciting stuff, this may be your cup of tea!