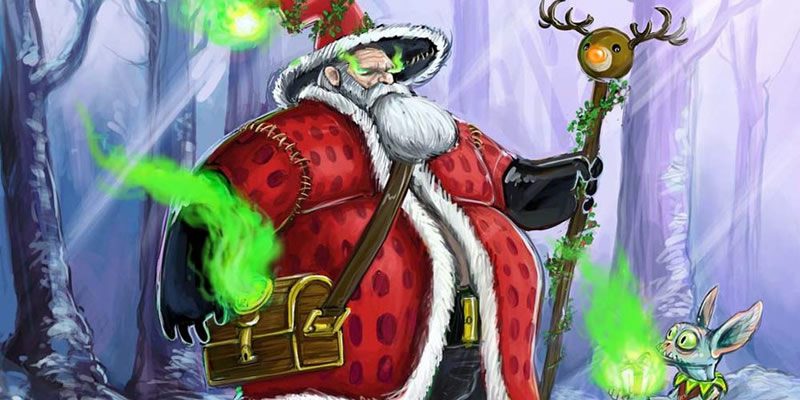 A few years ago, I went looking for a Yule/Holiday/Christmas one-shot adventures for D&D 5th edition. I wasn’t surprised to see there wasn’t a ton of content out there, but each year more and more is getting created. Also, there is plenty of good stuff there for previous editions. Here is the list of what I was able to find for various editions of D&D and other tabletop RPGs. If an adventure you love to run (or even wrote yourself) isn’t on this list, let us know in the comments and we’ll add it to this list. 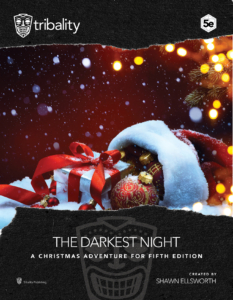 Strixhaven: A Curriculum of Chaos Review