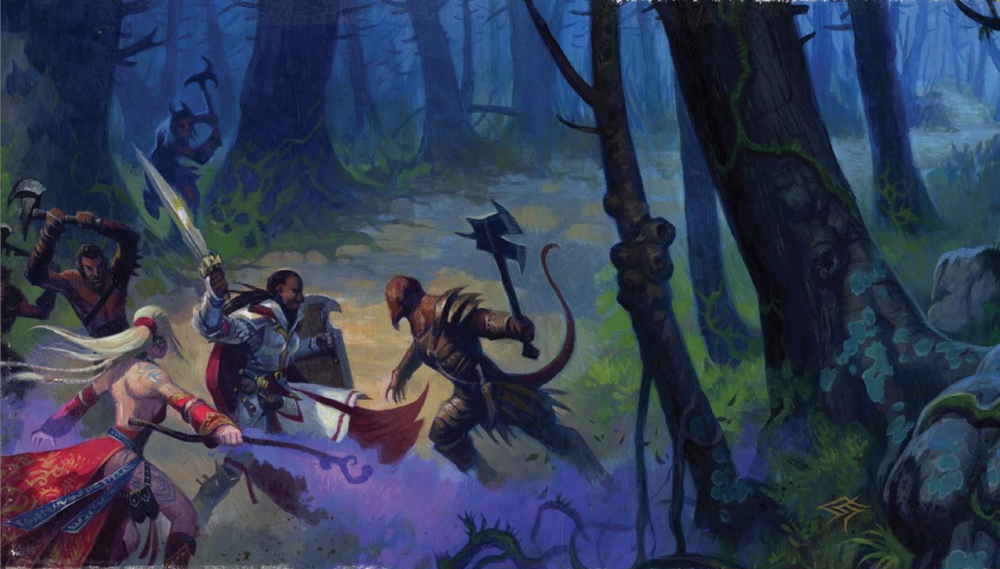 The city of Westcrown is dying. Since being stripped of its station as the capital of Cheliax, the wealth and prestige of the city has gradually slipped away, leaving the desperate people to fend for themselves in a city beset by criminals, a corrupt nobility, and a shadowy curse. Can the PCs fight back against champions of both the law and the criminal world?

It’s part 1 of 6 of the Council of Thieves Adventure Path that came out way back when Pathfinder was new. The module is designed for levels 1-3. I’m going to modify it a bit to add more stealth elements, but it seems like it will be a pretty fun little urban adventure. The price is $13.99 at Paizo or comes as part of the Pathfinder Adventure Path Subscription.