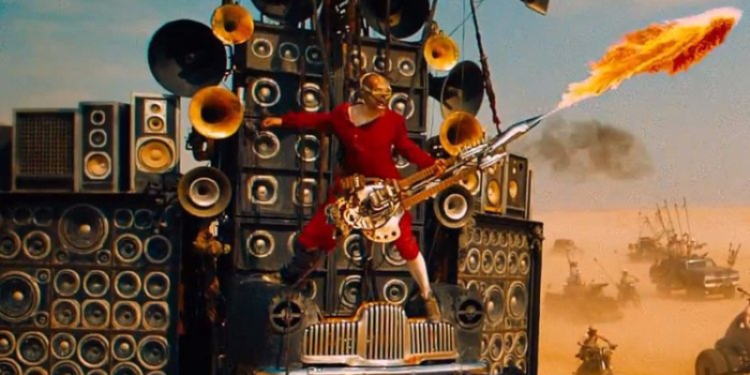 After I revisited the History of the Bard a few months back, I knew I would eventually get around to covering Pathfinder, and a commenter requested that I also pull in Monte Cook’s variant in Book of Eldritch Might II. As the end of the year draws close, I really want to get this off my to-do list and start the new year with at least one of my Tribality projects put back to bed. The PFSRD bard is here.

The flavor text here – which might be a cut-down version of the rulebook text, I’m not checking – presents the bard as something more like a trickster wizard who also inspires allies. Music, performance, or indeed any form or artistry are merely common threads, not a given.

So there’s a lot going on here, and I honestly can’t begin to sum up their spell list. If you know the general theme of the 3.x bard spell list, there are fewer surprises in this one, but a lot of designers coming up with weird tricks you’ll want up your sleeve once in a very long while.

There are three basic threads of features here: skill use, performance (a skill), and lore (…also a skill). I think the emphasis on performance is heavy enough that the class flavor text I mentioned above is a touch misleading. It’s still within the standard bard story and themes, and eventually it addresses the action economy problems around performances that plague 3.x bards. From a 5e perspective, it’s regrettable that you have to play so much of the game before your class starts working right. It’s interesting that there’s no direct Song of Freedom parallel, and it’s a lot more aggressive in pushing skill use features than the 3.x bard. Overall, though? “Let’s try d8s for bard Hit Dice” is probably the core of its legacy in fantasy gaming.

As a reminder, I’ve already covered the bard in the Pathfinder 2e playtest rules.

This book contains variants on magic, including a variant bard class with a full overhaul of bardic magic. It’s important to understand that this book represents end-stage third-party development for 3.0, rather than relating in any way to 3.5.

This has all the hallmarks of being a primary spellcaster (most of their features are about spellcasting) that doesn’t receive the full progression of 9th-level spells. That +3/4 BAB is nice and all, but all of their features prevent the full-round action required for iterative attacks if they also cast a spell this round. As a result, they’re not great at a lot of the things you really want the party’s bard to do, like healing. Dropping 1d6 healing every round, or 1d6 + 50% (so 1 to 9 points of healing) isn’t keeping up with incoming damage even at low levels.

It’s interesting, at least, for bards to have their own take on spell structure, but its impact on action economy isn’t great. As with a lot of 3.x design, and throughout Arcana Unearthed/Evolved, there are good options that are hard to recognize if you don’t already have a keen sense of system mastery. That seems to be an intended, deeply regrettable piece of 3.x design: as you gain a deeper knowledge of the game, you get to exploit it much more effectively, and thus you feel rewarded.

The good part of this is that the spellcasting is significantly fluid, and most of the spells fall plausibly within the bard’s thematic range. The bad part is that I doubt it gets out of the second-okayest-at-everything corner that the 3.x bard dwelt in, unless you’re willing to just stunlock the hardest target on the field with a zillion Stun spellnotes.

This has been an encore performance for the History of the Bard, and I hope you’ve enjoyed our Golden Oldies hour. Next time, I expect to trade the bard’s harp (or FIRE GUITAR) for the fife and drum, as I start on the History of the Warlord.

D&D on a budget