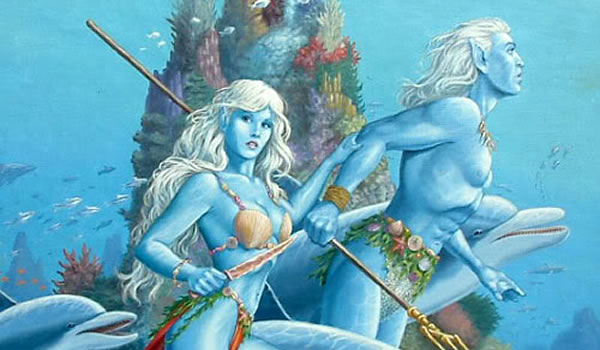 I tweaked the Aquatic Elf subrace for D&D 5th edition based on some old builds I found for previous rules such as Pathfinder. I needed a 5e Sea Elf for my swashbuckling campaign (Seas of Vodari) I am developing for D&D 5th edition.

Playing an Aquatic Elf in Vodari