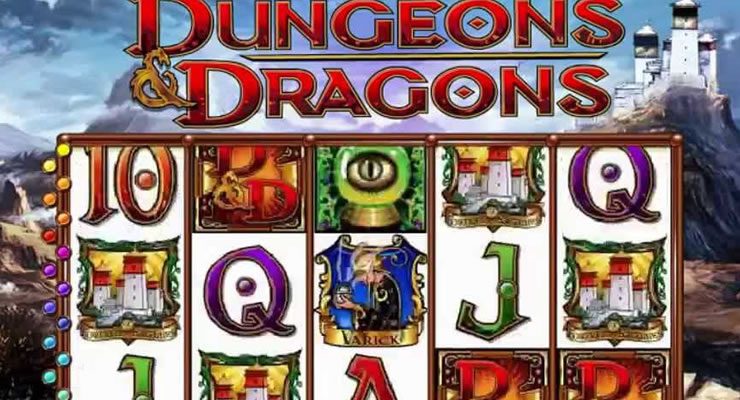 ENWorld already posted this. But I thought I’d share it too.

Konami Gaming Inc. is considered to be one of the largest manufacturers and designers of slot and casino machines. The company recently announced that it is joining hands with Hasbro Inc., in order to design and manufacture for the popular brand, Dungeons and Dragons. The leading game and toy manufacturers have released the game to the public and is already popular for its huge cast of characters, vast and enchanting worlds, and engaging stories.

The game has undergone quite a number of changes, so it is hard for a veteran D&D player to go about without being awestruck. The subscription rates for this game rose by forty percent soon as this new version was released online

Are you switching from Pathfinder to D&D ...