All Outta Bubblegum – the RPG 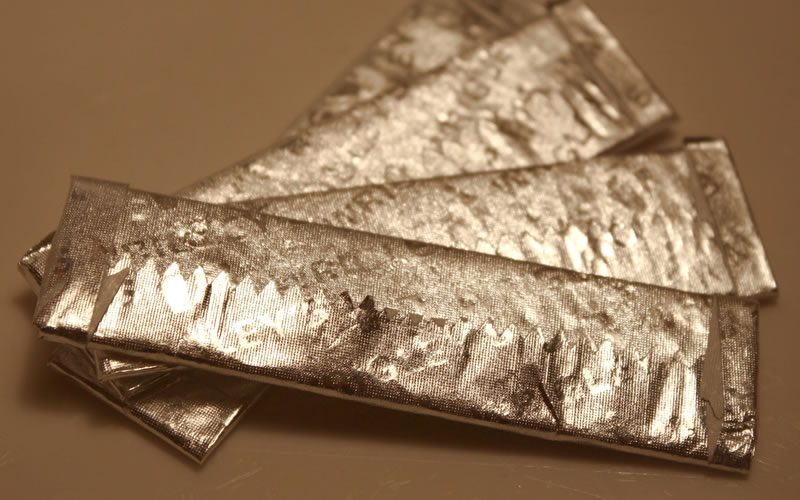 All Outta Bubblegum was created by Michael Sullivan and Jeffery Grant, the same people who developed Everyone is John. I’ve been meaning to play this game as a one-shot when we are down a few people on our Friday night game. I’m reposting to make sure the rules are not lost as the website which originally hosted the rules is gone.

Characters in All Outta Bubblegum have one stat — Bubblegum. It’s technically a number which varies from 0 through 8, though the designers highly, highly recommend that you don’t do anything so banal as write down a number, and, instead, pass out actual sticks of bubblegum to the players. This will also help when you play All Outta Bubblegum drunk, which is, let’s be blunt, probably the only time you’d even consider playing this game.

Bubblegum always starts out at 8.

Any action which does not fall under the broad category of “kicking ass” is resolved by rolling a d10. If the number rolled is equal to or less than the amount of bubblegum the character has left, then the character succeeds in his task.

Any action which falls under the broad umbrella of “kicking ass” is also resolved by rolling a d10. However, in this case, you wish to roll greater than the amount of bubblegum that you have left.

When you lose your last stick of bubblegum, you are officially all outta bubblegum. You may no longer attempt any kind of non-asskicking activity. Simple devices like, say, the handles of doors confound you (eerily enough, you have no problem field-stripping a .50 caliber machinegun to clear a jam in 15 seconds flat). However, you automatically succeed in any asskicking-related activity. you are a nearly unstoppable ball of bubblegum-less fury. When someone else succeeds in an asskicking roll against you, they roll a d10. If they roll a 10, you are knocked out. If they roll a 1 through 9, they’ve only succeeded in making you, if possible, even more angry.

However, bear in mind that it’s relatively easy to trap a zero-bubblegum person in a situation he’s totally incapable of dealing with.

There ya go. Think up your own damn adventures and campaign settings.

Listen to Episode 20 of One Shot Podcast at Peaches & Hotsauce

This game is copyright 2001, Michael “Epoch” Sullivan and Jeffery Grant.