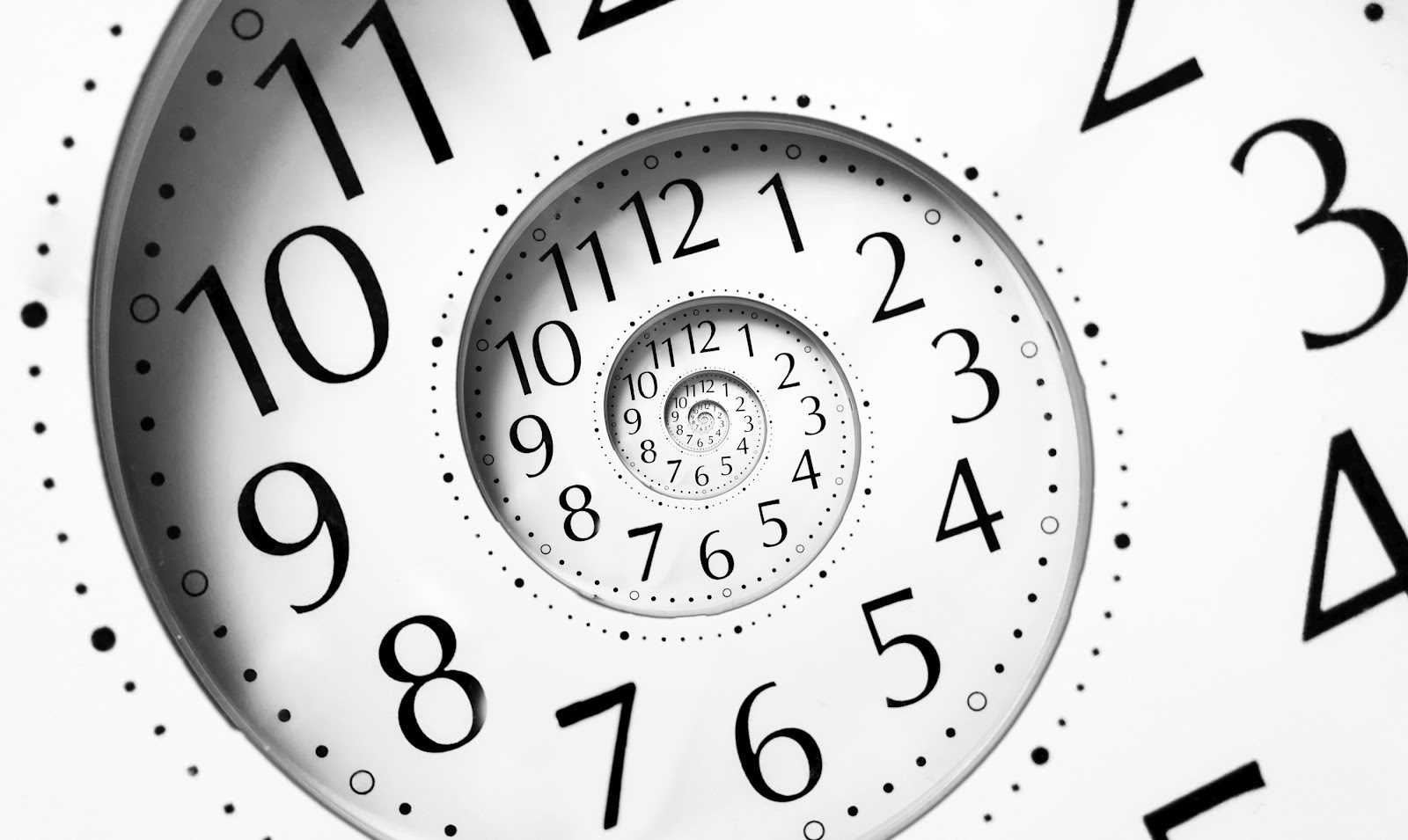 How long do your Role Playing Games usually take?  I realize that RPGs are an open ended game, but how much time do you reserve to play the game with a set start and ending time?

I recently played in three very long Dungeons & Dragons games this past week with sessions that were greater than 10 hours each.  We played Tomb of Horrors, and we restarted playing Hoard of the Dragon Queen with new players.  After playing I have found that at the end, that my brain was tapped, drained, fried, and cooked.  As the dungeon master, I was so very tired, and I still feel tired the day after.  I had enough D&D. During the game, there was a new player that actually quit, but other players couldn’t get enough and were actually losing their voices.

So why did some of my players want to keep playing? I think the mentality is similar to how some people are able to watch an entire season of a serial video program on Netflix over the weekend.  Or even several seasons over the weekend. So how much of a good thing is too much?

A typical game session will usually run anywhere between 3 to 6 hours (often depending on just how often the players meet…weekly sessions will tend to be shorter, monthly ones longer.)  I have had sessions where we only played for an hour. On the other hand, it is entirely possible to have day-long sessions if the group has the free time and endurance for it. Which I have found that I do not.

I think a good rule of thumb is about 4 hours. That is the general guide that most convention events will set aside for role playing game sessions. Too short of a session, and sometimes the game can feel very rushed. Too long and people start to lose focus and this can actually slow down the game, so that less is accomplished.

Start the Game on Time

If the game starts at 6pm, and only half the players have showed up, then start the game.  Don’t make them wait unless one of the missing players is the game master. 😉

Anyone else that comes in will be at a disadvantage with information, and will have to catch up on the story. They might be on time next session, if they don’t get special treatment for being late.

Stop the Game on Time

Make sure to end your games at the set time.  Don’t try to find a good place to stop, just stop.  Cliffhangers are good, and I think players like to think about what will come up next session.  As an added bonus, the game master will receive questions and thoughts up until the next game session that can help  make for a better game.  Players could by accident inspire the Game Master in changing or tweaking the game, and creating an awesome scenario that he wouldn’t have thought about if it was not for the player’s ideas.

For many RPGs, combat tends to take a lot of time.  Like a LOT OF TIME!  Some of the combat can spill over into the next planned meeting. The more units there are participating in the battle the longer the combat will take. Experienced groups who use shortcuts tend to play faster.  There are some games where combat is short and sweet, and the first that comes to mind in Dungeon World. Give it a try sometime. 🙂

But the following shortcuts are for those games that like the crunch of rolling dice, and doing lots of mathematics:

The game is generally open ended and continues from session to session, starting over where the last game ended. But there are some groups that enjoy playing One Shots each time they meet. One shots are games that will end after the first session. They can be nice to play, and good introduction to the rules and the group for new players.  A lot of players don’t like one shots, especially after spending time putting together their characters.  They want to see more of the world through their character’s eyes and a one shot doesn’t cut it for them.

Most people can finish an adventure in three to six sessions. Campaigns, which are a string of linked adventures, take much longer. As the campaign itself can be open-ended, I’ve known some to literally last for decades both in terms of game time and real time. There are some campaigns and groups that have been ongoing since the start of role playing games.  I think these are rare, and there are actually not a lot of groups that will last more than a year and many campaigns fizzle and end as the group breaks up.

A role playing game session can be as long or as short as the gaming group chooses. If you have new players, try to limit the game session, or you may squash their RPG interests with a very long game session. The trick is to time it to match the attention span of the group, allow breaks, start and stop on time, and have logical pauses in the story and action. After a few sessions the group will find its comfort zone.