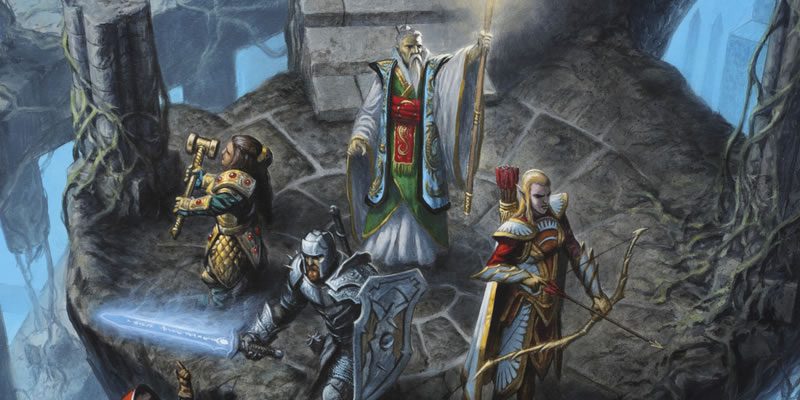 
Dec 5 – Added Geek Dad’s Rolling an Adventure Using the Dungeon Master’s Guide Part I and 2 new reviews from Tower of the Archmage and The Cool Ship.

Here is an updated list of the reviews as they come in for the D&D 5th Edition Dungeon Master’s Guide. I’ve bolded the reviews that come from bigger names, but it’s great to see so many well thought our reviews popping up ahead of the official December 9 street date. If you already have your DMG, read that instead.

I think it’s safe to say, with the DMG, MM, and PHB all in hand, 5e D&D is my favorite version of #dnd. I think it’s fantastic.

Get the Dungeon Master’s Guide at Amazon.com