Blowing up your Campaign: Pyromancers for 5e Alchemists 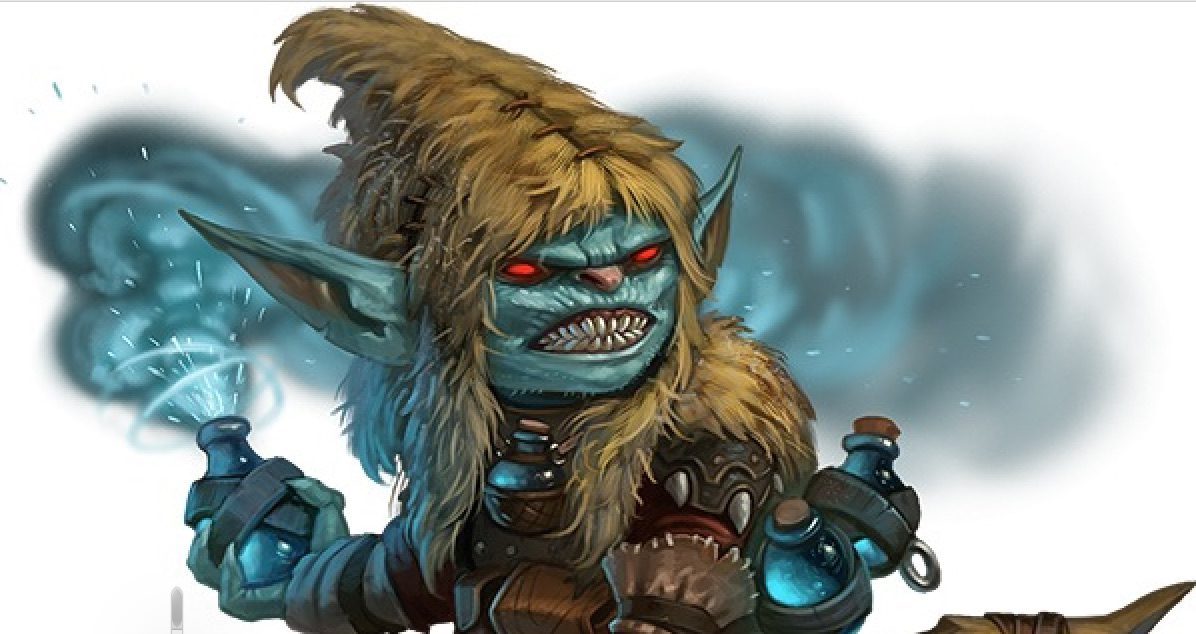 The Pyromancer is an archetype for the Alchemist class and is one of eight traditions, including Metamoporhs, Poisoners, Artificers, Reanimators, Herbwardens, and more. You’ll need the core class presented in the original article and this to play the pyromancer.

Bonus Formula
Despite their nom de guerre, pyromancers are experts in fireworks, explosives, and energy manipulation beyond simple fire. Sought after by royalty and warbands alike, both for their ability to entertain as destroy enemies en masse, the skills of a skilled pyromancer go for a high price and their names reach farther and wider than many wizards.

The majority of mixtures created by pyromancers take the form of bombs, rockets, explosive vials, and empowered ranged weapons and ammunition such as sling bullets and crossbows. Many pyromancers devise their mixtures in the form of primitive firearms and cannons.

As with other alchemical traditions, pyromancers can create simple mixtures outside of explosions. Skilled pyromancers not only create fireball-launching mortars and melf’s acid arrow firing crossbows, but healing mixtures and defensive devices such as potions of expeditious retreat, automated field defenses (shield), and force field projectors (mage armor).

Craft Explosives
At 3rd level, you may change the damage-type dealt by any evocation cantrip or evocation mixture you know to one of the following: acid, bludgeoning, cold, fire, lightning, piercing, slashing, or thunder. No other aspects of the mixture are changed. You must choose the energy type when you prepare your mixtures after a long rest. You may prepare the same mixture more than once, selecting a different energy type each time.

In the case of cantrips, you may alter your cantrip’s damage types a number of times per day equal to your proficiency modifier and may do so when the mixture is prepared.

For example, a pyromancer may choose to prepare scorching ray three times, once normally, a second time altering the damage type to lightning, and a third time altering the damage type to piercing. A 3rd level pyromancer may alter her ray of frost or other evocation cantrip to any other listed energy type twice per day as a part of the action taken to create the mixture.

Energy Dampening
At 6th level, you may trigger protection from energy once per short rest without expending a mixture slot.

Explosives Expert
At 10th level, you may add your Intelligence bonus to the damage dealt by evocation mixtures.

Advanced Weaponry
At 14th level, you may use a 7th level spell slot to trigger an evocation mixture of 5th level or lower. When you do so, you may alter the mixture’s range or area of effect in one of the following ways:

Empowered Blast
Whenever you use a 9th level spell slot to trigger an evoker mixture of 7th level or lower, targets make saving throws against the effect at disadvantage.