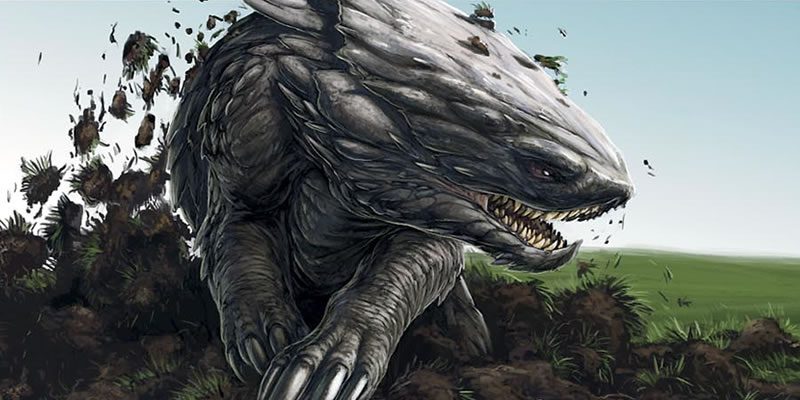 It’s a beautiful, sunny day and your adventurers are out for a stroll across a wide grassland. Yawn. Does your group need a little surprise to ruin their picnic in the countryside. You can roll a random encounter or let us help you come up with something entertaining for your players. Here is a list of Monsters, Traps & More for a D&D 5e Grassland Encounter for Dungeons & Dragons 5th Edition. Hopefully we can help your adventurers find out that the tall grasses of the plains hide a variety of dangers not to be taken lightly.

Here are some additional grassland monsters that I like that I did not mention above: