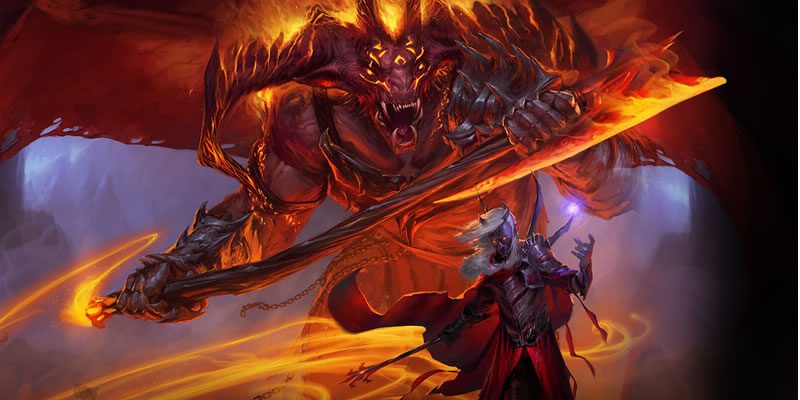 In a previous story we previewed the upcoming video game Sword Coast Legends. The game must be getting closer to launch as n-Space is running a livestream demo preview of gameplay today at 3pm on Twitch! They are also running additional previews on March 26, 2015 and April 2, 2015.

Here is a link to the livestream:

WHO: Developed by n-Space, Sword Coast Legends™ is a party-based PC RPG set in the Dungeons & Dragons Forgotten Realms universe from Wizards of the Coast.  The game offers an all-new way to play D&D by bringing the roleplaying dynamic between players and a Dungeon Master (DM) to life with a first-of-its-kind, real-time DM mode.

WHAT: Join n-Space president and Sword Coast Legends Game Director Dan Tudge as he and the development team provide fans with the first ever demo of the game including exclusive reveals of the Campaign and some of the game’s NPC Companions.

Tune into the action as the intrepid adventurers look to find an alternate route into the city of Luskan in order to meet an informant, but find themselves in a struggle for survival against the undead swarming the city’s slums.

UPCOMING: Additional exclusive Sword Coast Legends livestreams will be featured on Twitch in the coming weeks, including:

Future History of the Classes