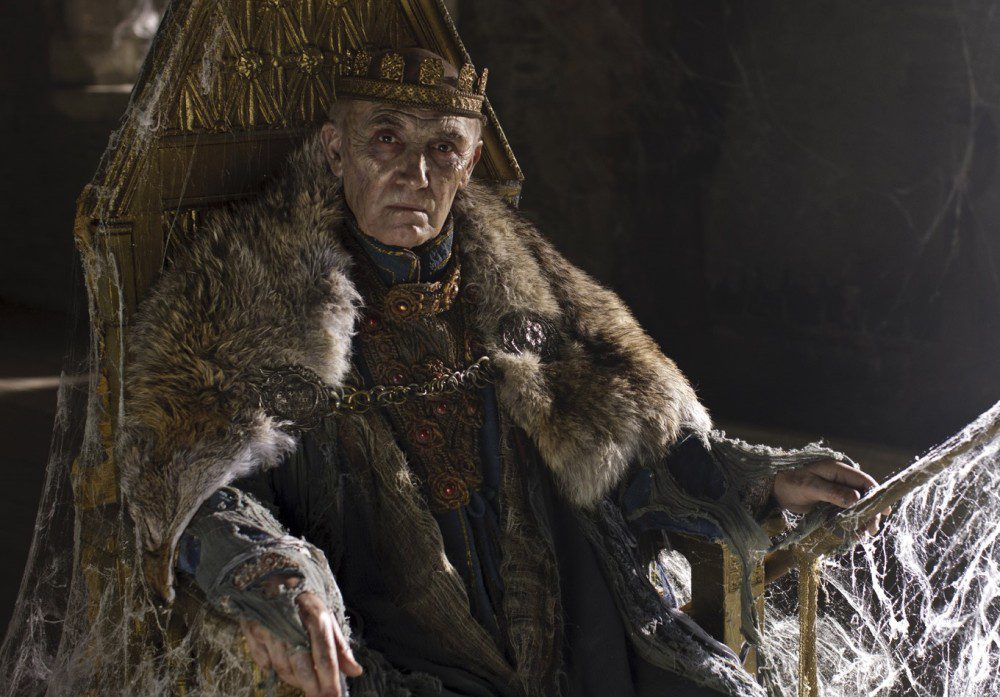 This epic level magic binds a specific office (a kingship, mayoral office, or other… although lesser offices can usually not afford the incredibly steep material costs of the spell) with a specific land. While this spell is in effect, the mood, health, and alignment of the office holder will have direct effects on the land bound or overseen. This binding is then transferred to the new office holder upon the death or retirement of the previous office holder. This office so bound to a specific land is hereafter referred to as a Fisher King even though the office holder need not be a king.

The Fisher King has unconscious effects on the land (subject to GM discretion) including weather, crop yield, likelihood of natural disasters, and aura.

The Fisher King is able to raise 2d6 structures and fortifications a week through strength of will alone. All military agents working for/with the Fisher king gain an advantage while operating in the territory, while any actively working against the current Fisher King suffer a disadvantage. The Fisher King can use minor magic like Detect Lies, Prestidigitation, Message, and Bless at will while in their territory.

This magic can be broken via radically changing the nature of the office overseeing a territory (changing a monarchy to a representative government) but not via merely changing the name (king to regent) nor if the territory is conquered/added to a larger territory while still retaining some aspect of self rule.

6 Ways to Improve Your Combats