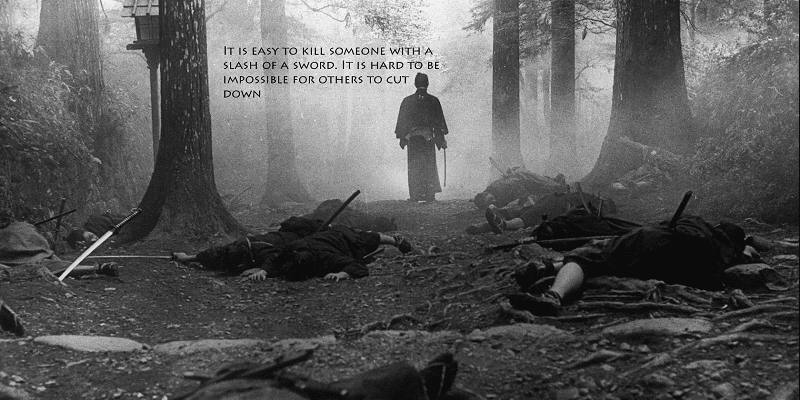 I have a Wuxia campaign where I used the Dungeon Master’s Guide to make straight conversions of D&D fantasy weapons into Wuxia themed weapons. That makes sense if the players start out in Wuxia.  But what if the players started outside of that world, then shouldn’t I treat those strange new weapons as exotic.

So as I was thinking about the new weapons that I added to my campaign world, I basically just took the rules as-is and adding flavor text to the new weapons. No real mechanical change. But I want different rules for a few weapons that I think deserve special treatment.  I will treat them as Exotic Weapons. Exotic weapons have been done in previous editions, so it’s not that difficult to find some previous writing & thoughts on exotic weapons.

So first, I started thinking about the proficiency mechanic. These weapons wouldn’t fall into Simple or Martial Weapon proficiencies. They’re still usable by everyone, but not as effectively unless the player character commits and learns how to use them properly, and they do that when they gain proficiency.  So I didn’t use a blanket “Exotic Weapon” proficiency.  Each weapon has to be studied for proper use on it’s own to gain proficiency.

I only added just a few weapons for recurring villains, and majority of people that the players would meet in the world. So I stayed within the Wuxia campaign ideas that I am using, but I’m sure I could have added a lot more exotic weapons. Here are three that we are now using with NPC’s in the campaign:

Katanas are not Long-swords.  I started out treating them like long-swords, but changed my mind. There was an uproar on one of the social groups about the Katana being the weapon of choice over the longsword. While others think the katana is junk.

It has a sharp blade because of harder steel edge and it is smaller than a long-sword, but also very susceptible to breaking because of the soft metal in the back. The katana really needs a certain finesse to be used correctly. And because of the construction, I added a special property to the katana:  If the player rolls a 1, then make a Wisdom saving throw with a DC 10.  On a failed save, the sword breaks in half, but can still be used as a weapon. It will then have the same attributes as a dagger.

So here are the stats that I am using:

Isn’t that just a whip with a spike on the end?  Not really. It’s a two handed heavy chain with lots of spikes.  It’s difficult to use and not suitable for small races.

A very rare weapon that is very similar to a scimitar, but has a longer thinner blade that can be used two-handed. I will probably allow choice in rapier, or elven curved blade for dark elf player characters. I don’t have a price on this, because I treat them like magic weapons; they’re not for sale.

If you like these, then use them in your games, or ask your Game Master to add them. I don’t think they will cause your game to fall apart.