The Difficulty of using Evil in your Game 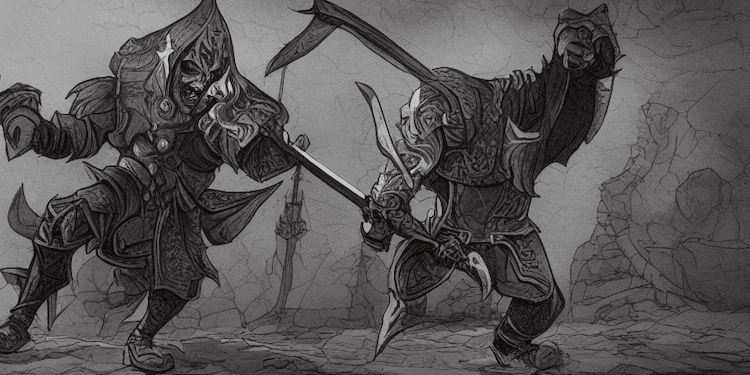 As a game master/referee/dungeon master/storyteller, we are creating a story together with the players that is fun. Then we have to create something that will go against the player’s goals. Utilizing different antagonists to usurp their goals can be a hard concept for all of us lawful good people. We take the “evil” monsters and have them attack and try to kill the players. Hopefully, the players vanquish the monsters, get their treasure & experience, and go back to town.

That is the basic concept, and so then “evil” is easily spotted and dispatched. Typically anything more complex or subtle is hard to get right. But that is the goal. I think this is because we like to think of the fantasy world as a Utopia and very different than our own world. Monsters are killed and the town is saved, Hurray! Then there is our world where evil isn’t so apparent or easily spotted, our world where each side has a reason to do evil. Each opposing side thinks they are doing things for the right reasons. But then if we want to get the players engaged, we need to start thinking about evil and make the encounters more interesting than just hack & slash. So let’s start looking at Evil. 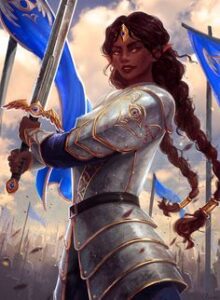 So we have D&D Evil being the polar opposite of the Player Characters, and this is at the heart of what we think that the Dungeon Master must portray to them.  He must describe the actions of Monsters, NPCs, and Beast, and a lot of the time they are evil.  So how does he go about doing this? First, we need to keep in mind that the Player Characters sometimes portray evil when they do things not for the greater good, but rather for their own self-interests.  So a lot of their actions are Evil.  The players may be inherently good, but at times they are making evil actions.  The DM should remind them or even stop playing to discuss if things are getting out of hand. Because after all, the Players are Heroes.  A simple, “your character probably wouldn’t do that” can help them make non-evil decisions.  But wait a minute; D&D is all about self-interests, Gold-Magic Loot-Experience Points.

So maybe we exclude those self-interest points of the Players and instead focus on what is evil for the game world.  To do that I usually ask myself what did Gary Gygax say about evil? And here it is: 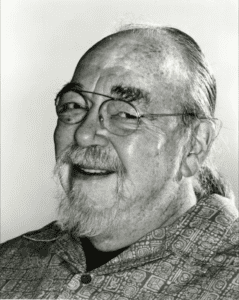 Good and Evil: Basically stated, the tenets of good are human rights, or in the case of AD&D, creature rights. Each creature is entitled to life, relative freedom, and the prospect of happiness. Cruelty and suffering are undesirable. Evil, on the other hand, does not concern itself with rights or happiness; the purpose is the determinant. ~Gary Gygax, AD&D Dungeon Masters Guide (1979)

So we have Life, Liberty, and the Pursuit of Happiness for Good, and Evil is the embodiment of self-interests and does not concern itself with those ideals of Good.  But what does that mean?  Here are some ideas for portraying Evil ideas: 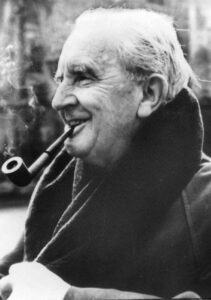 I like Tolkien. All right, I love Tolkien! And he had some good examples of good vs. evil, and characters that embodied evil.  The one great example of evil I remember the most in Lord of the Rings was the antagonist, Gollum. He was evil….but only acted evil sometimes. He did a lot of really bad stuff, betrayal, lying, stealing, killing, and deception, but a lot of his motivation was on getting the ring back. He just wanted to go back to his cave and eat fish and the occasional goblin. He had a few occasions to kill Frodo, and take the ring… but what about Frodo. Frodo had tons of reasons and opportunities to kill Gollum. but why didn’t he kill him? Frodo was inherently good and had sympathy even for Gollum. A lot of people might see that as weakness, but that’s just the evil talking.  Evil would be when Gollum set up Frodo and betrayed him to be eaten by Shelob the giant spider. Ultimate back-stab! 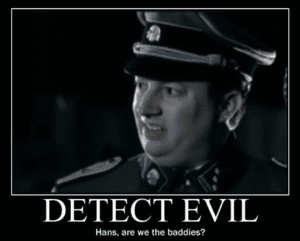 We all live in a sort of evil world. Okay, a lot of evil is out there. And Plato wrote that there are relatively few ways to do Good, but there are countless ways to do Evil, which can therefore have a much greater impact on our lives, and the lives of other beings capable of suffering. So another way to portray Evil in your game is to have the world surrounding the Player Characters as evil.  Everything is assumed to be bad and not much good in the world. The player’s characters happen to be the last shining hope in a world full of murder, deceit, slavery, oppression, drugs, poverty, etc.  So not only are the monsters the obvious evil in the world, but the entirety of civilization is evil.  With so much deception, it will be a hard choice for the players in what they want to do about it. Who can they trust? What can they accomplish?  As the DM, you will need to work with the players as you describe such a world to them.  Goodly acts won’t be rewarded but instead will be questioned. Stopping a slave owner from beating his slave may be a crime and punishable by law enforcement. Public executions are a daily occurrence. Going out of your way to saving a person from a burning building and risking your own life, why? It will be tricky but has a lot of play and plot potential for your game. 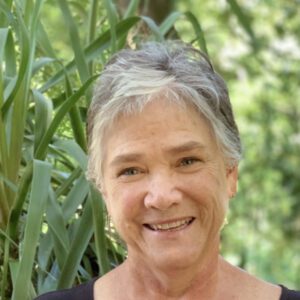 So maybe it is just a country or small kingdom that happens to be Evil.  The game master can have an Evil Overlord presented to the players that is too difficult to overcome head-on. So the players will have to undermine them slowly as they gain more power and then the big boss battle happens. I found have found some useful inspiration from popular fiction books and television. So here is a list of more motivations for Evil I found in an article from Darcy Pattison for writers. I hope that this can give the game master more inspiration for their games. 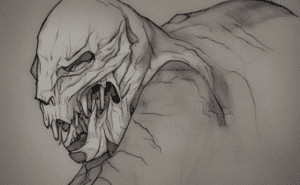 And lastly, here is an old adventure source from 2007 WotC’s DnD Steal this Hook by Robert Wiese that shows Evil that I find very similar to the Punisher comic book:

Westgate, home of the Night Masks, is a city known for thieves and scoundrels. The Night Masks used to hold uncontested sway over the city’s illegal activities, but with the death of the Faceless, smaller guilds have cropped up from time to time. These guilds are pursued relentlessly by local heroes and law enforcement because they are easier to remove than the Night Masks (which survive under different leadership).

Then reports filter through the taverns that the heroic paladin Zalah Mystof, who was known for tracking and arresting thieves, has begun killing them off instead. They are just rumors, but the killings become more frequent and witnesses say they saw Zalah in the area or even witnessed him slaughtering thieves that had surrendered.

Needless to say, the smaller guilds that are the target of Zalah’s zeal are very nervous, and they look for mercenaries to kill the paladin as quickly as possible. The PCs could be hired by several different guilds and collect money for the same job from all these patrons — if they can find and kill the paladin.

00-00 No tricky motivations here; everyone wants the paladin Zalah dead as soon as possible.

00-50 The Zalah that is killing the thieves is an evil duplicate of the real Zalah, who was slain by the duplicate. Zalah ran into a mirror of opposition trap when pursuing a group of thieves, and the mirror’s duplicate slew him. Then it began slaying thieves, because it is still Zalah (just evil).

61-85 The evil Zalah has created himself a lair in the sewers under Westgate (all cities in the Realms with great thieves’ guilds have sewers). He has not placed any guardian creatures himself, but some nasty water-dwelling monsters have moved in.

86-00 Zalah is not evil at all; he slew the evil duplicate because it was deadlier than himself. He gave up arresting thieves because it did no good. Now he is adamant about killing thieves.

This is a modified post of mine from Tribality 2014