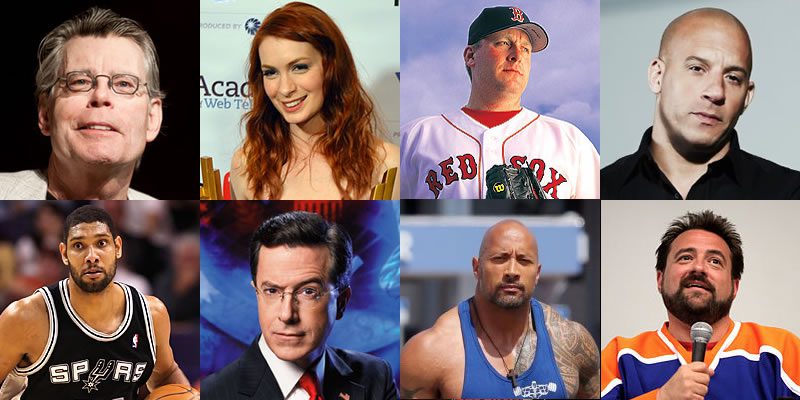 The words nerd, geek, and gamer have come a long way in the past twenty years. Calling a person one of these names back in the 80’s or 90’s was often intended to be hurtful and insulting. Today, the stigma is all but erased and the rise of movies like The Avengers and television like The Big Bang Theory have brought comics, gaming, roleplaying, fantasy, and sci-fi from the fringes to the edge of mainstream. It really has been quite a remarkable shift.

That being said, if any of you out there need a little more proof that geek is now chic, I have complied a list of twelve famous people known to play or to have played D&D. And we’re not talking about obscure people who you might have heard about if you think real hard. We’ve got sports champions, bestselling authors, Emmy Award winners, Academy Award winners, and international superstars. For anyone who says roleplayers are losers, take a look at this: 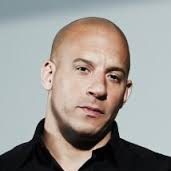 Best known for his acting roles in Saving Private Ryan, The Fast and the Furious Franchise, the Riddick Franchise, and the voice of Groot in Guardians of the Galaxy. He is undoubtedly the most widely known celebrity advocate of Dungeons and Dragons and has appeared in multiple videos and other mediums as a D&D gamer. 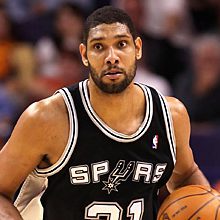 15 time NBA All-Star and five time NBA Champion. Tim Duncan had an interview with Jerry Briggs of the San Antonio Express-News in 1997 where he talked about his love of the medieval period and of playing characters in D&D. 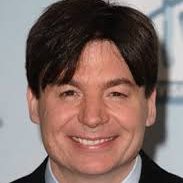 SNL alumnus and Emmy Award winner best known for his movies Wayne’s World, the Austin Powers franchise, and as the voice of Shrek. During his appearance on Inside The Actors’ Studio in 2001, Myers mentioned that he plays D&D quite frequently. He also participated in the World Wide Dungeons & Dragons Game Day in 2006. 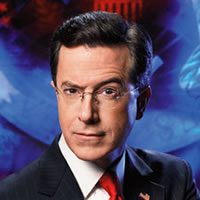 The multi Emmy Award winning former host of The Colbert Report and the future host of The Late Show. Colbert wrote a one-page personal reflection on his D&D experiences in the book 30 Years of Adventure: A Celebration of Dungeons & Dragons by Johnson, Winter, Adkison, Stark, and Archer. 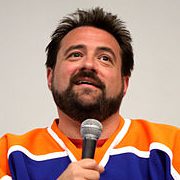 Independent filmmaker, writer, actor, podcaster, and self-proclaimed comic book nerd.  Smith and his best pal Jason Mewes (aka Jay and Silent Bob) did a podcast together playing D&D live. If you want to look it up it is called Crimson Mystical Mages. 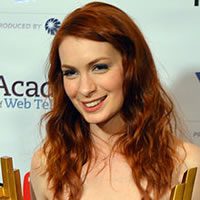 Actress best known for her appearances within the Whedonverse: Buffy, Dollhouse, and Dr. Horrible’s Sing Along Blog. She has been often seen playing games with Wil Wheaton on his video blog and she is also quoted as saying that she attends a weekly D&D group and has been doing so for years. 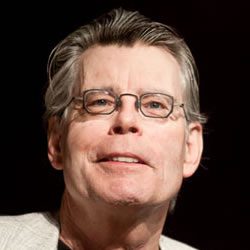 The multi bestselling and award winning writer of American horror/suspense classics like The Stand, The Dark Tower Series, Pet Cemetery, The Tommy Knockers, and many more. While I cannot find any direct evidence that King currently plays D&D, he makes several references to D&D within the Dark Tower Series leading one to believe that King has played at some point. 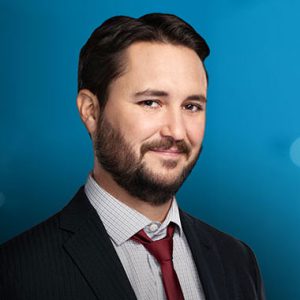 Best known for his acting roles in Stand By Me, Star Trek: The Next Generation, and The Big Bang Theory. In recent years, Wheaton has reinvented himself as a spokesperson for tabletop games and roleplaying.  In addition to gaming on his video blog, TableTop, he was also a celebrity game tester for D&D Next at the PAX Prime convention in 2012. 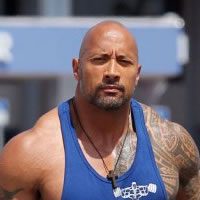 Dwayne Johnson (aka The Rock)

The WWE superstar turned actor, The Rock has appeared in dozens of action flicks as both the hero and the bad guy. He has apparently tried D&D on several occasions but admittedly prefers board games over roleplaying. 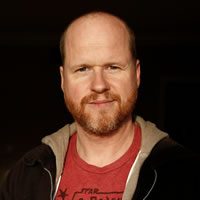 Currently the head of the creative team at Marvel Studios, Whedon got his start writing and producing the now classic cult shows Buffy, Angel, and Firefly. Reportedly, Whedon has mentioned that he played D&D quite frequently in collage but had to give it up to make room for his demanding career. 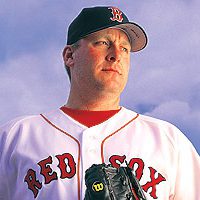 The six time All-Star and three time World Series Champion who played most famously with the Arizona Diamondbacks and the Boston Red Socks. Schilling, on top of enjoying D&D and many other forms of roleplaying, is a huge advocate for online MMOs and has even written several reviews on the subject for magazines and websites. 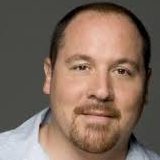 The actor, writer, director, and comedian most famous for his roles on Friends and Swingers; also for his direction of the movies Elf and the first two installments of the Iron Man franchise. Of D&D, Favreau has said, “…it gave me a really strong background in imagination, storytelling, (and) understanding how to create tone and a sense of balance.” (Los Angeles Times; May 5, 2008)

Members Update – Welcome to the Tribe