D&D for Kids? Monster Slayers: The Champions of the Elements 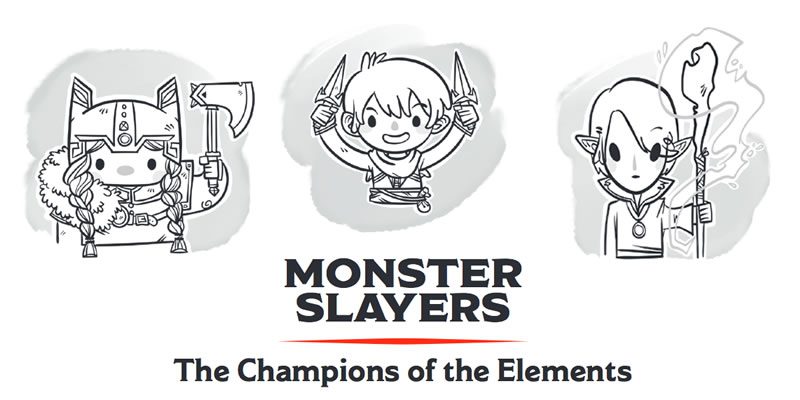 It has minimum D&D flavor and is simply 4 combat sessions that don’t really inspire any roleplaying for children. “THE BATTLE OF THE ELEMENTS” is an gladiator arena type test, where the children will roll dice and then slowly kill 4 monsters. Short and boring just like the first Monster Slayers adventure.  I played the first one with my kids when it came out. They hated it.

The graphics look great, but I will pass on this, and save some printer ink & paper.