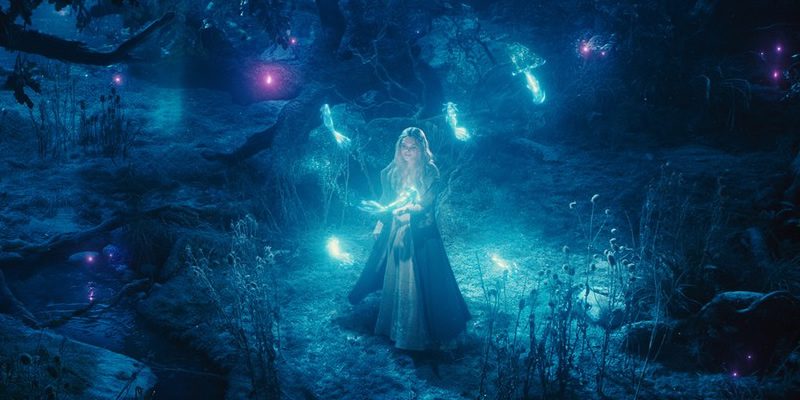 This week on the Campaign Trail I’m continuing to look at campaign settings that go beyond the typical fantasy worlds most of us play in each week. In each article in the series I’ll provide notes on running a campaign (or adventure) in a campaign setting inspired by less typical D&D settings and genres such as lost world, steampunk, ancient mythology, pirates, gun fu, sci-fi, wild west and more. My weekly game in the Seas of Vodari has my players slowly progressing towards a forest covered island, where I’m sure they’ll encounter some fairies and other Fey. I thought that this week we could look at Ideas for a Fairy Tale Campaign Setting. I’m not referring to a trip to the Feywild, but actual storybook fairy tales like we see in movies such as Frozen, Tangled, Maleficent, Hansel & Gretel: Witch Hunters and Snow White and the Huntsman.

What is a Fairy Tale?

A fairy tale is simply a children’s story about magical and imaginary beings and lands. Fairy tales are usually shorter in length and often include magic, enchantments and other fantastical elements. The tales typically features dwarves, elves, fairies, giants, gnomes, goblins, mermaids, trolls, witches and other European folkloric fantasy characters. A fairy tale is is set once upon a time and is different from legends (which involve belief that they contain some historical truth) and beast fables (which focus heavily on morals).

Getting the Setting Right

Fantasy, Romance, Comedy, Horror, Action and other play styles can can work well in a fairy tale setting. Games with lots of fairy tale elements can also work well for children who are first being introduced to tabletop RPGs or be used to scare adults. Regardless of which style of play your want to run, if you want to really enjoy a fairy tale inspired setting you should try to keep the following in mind:

Which rules are the best fit for running a game in this setting? There are lots of good matches out there for a Fey/Fairy Tale set adventure or campaign.

If you are going to try to run a campaign that is heavy with fairy tale themes using a d20 system, you’ll need to make sure all the classic characters are available for play. 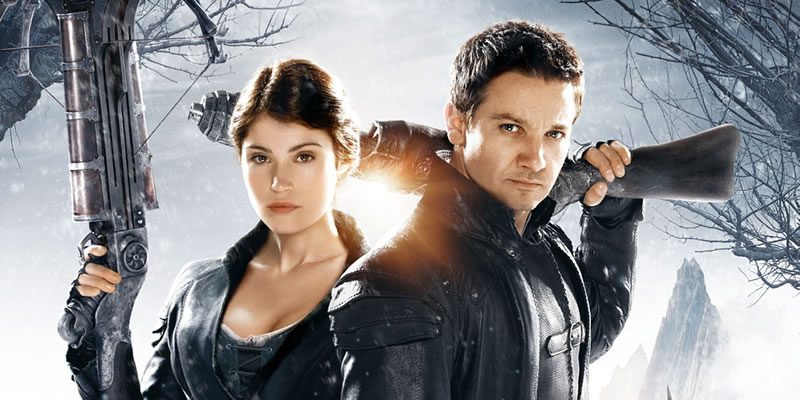 Get Enchanted. Mix the real world with the Fairy Tale world. This is done well in the movie Enchanted and on the TV shows Beauty & the Beast (1991 & 2012), Once Upon a Time and Lost Girl and in comics in Fables. You can also change the setting to outer space or try post apocalyptic.

Fracture It. Take a well know fairy tale and change the characters, setting, points of view, or plots. Maleficent is a great example where we get a new take on Sleeping Beauty from the perspective of the so called villain. Shrek takes the ogre fairy tale monster and turns him into the hero.

Leave Europe. There are tons of other places in the world with their own folklore to draw from. Take a look at Japanese, African, Native American or any folklore from outside of Europe.

Try More Recent Works. Stardust, Ella Enchanted, Peter and the Wolf, The Neverending Story, Peter Pan, Alice in Wonderland and The Wizard of Oz are other examples of more recent fairy tale stories.

Comics: Check out Fables, similar to TV’s Once Upon a Time, but way, way better. Fairy tale people have been forced from their homeland to New York City.

Podcasts. The Gameable Disney Podcast provides excellent analysis of every Disney movie and how you could use each as a setting for a RPG campaign world.

10 of My Favorite Things from June!