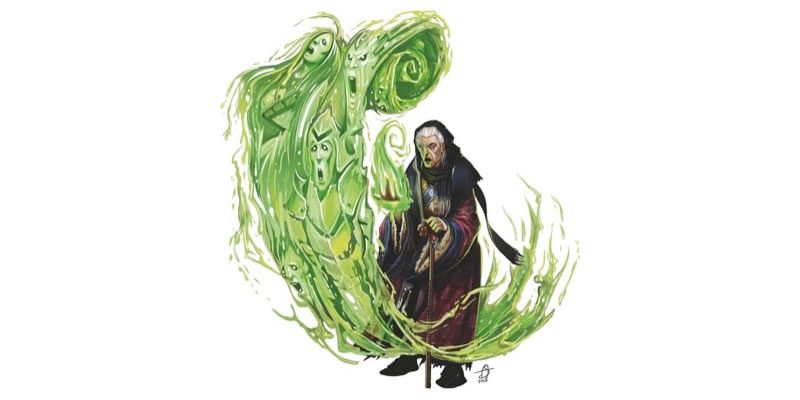 Paizo has released a preview from Pathfinder Occult Adventures with a class preview of The Spiritualist.  See the excerpt from the Paizo Blog below:

When souls pass from the Material Plane to the Great Beyond, most speed through the Astral Plane on their way to final judgment and placement with in the fantastical outer planes. Other souls take a detour. Highly charged emotions shake them out of the stream of souls, and toward the esoteric gravity of the Negative Material Plane. Tragically, many of these souls are transformed into horrifying and dangerous undead creatures who haunt the multiverse unleash their malice and hate upon living creatures they encounter. A select few are able to pull themselves out of this horrid free fall. These phantoms push their way back through the Ethereal Plane until they find a psychically attuned individual to serves as anchor and sanctuary for their spirit. 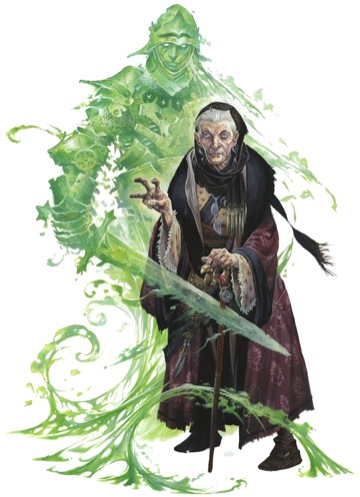 These psychic anchors are called spiritualists, but they are much more than a psychic haven for the phantom. The relationship between a spiritualist and its phantom is mutually beneficial. While the phantom is confined within her mind, it grants the spiritualist focus with skills tied to the phantom’s powerful emotions, as well as powerful protections against mind-affecting effects. Furthermore, the spiritualist can manifest her harbored spirit partially or fully in either incorporeal or ectoplasmic form, gaining access to a powerful combat ally and scout. Coupling this relationship with spellcasting focusing on life, death, spirit, and ectoplasm manipulation, clearly a spiritualist commands forces beyond the pale.

During the Pathfinder RPG Occult Adventures playtest, it became clear that our list of phantom emotional aspects was incomplete. Especially missing was a powerful emotion that tied the phantom to the spiritualist in a closer, more intimate way. While we avoided making emotional focuses that were very positive in nature (after all, it’s typically very strong negative emotions that makes a soul drift toward the Negative Material Plane), we added a dedication emotional as a companion to the zeal aspect helping fill the niche for those desiring to play a spiritualist that didn’t entirely dwell within the super-negative spectrum of emotions. We also added despair to that list, as that emotion was a good fit for the more negative side of the spectrum. Aside some bits of minor fine-tuning, and a restructuring of the bonded manifestation ability, we took a close look at the phantom’s ability to scout in incorporeal form via the etheric tether class feature. While an incorporeal phantom can still scout while outside of line of effect from its spiritualist master, the amount of time it can do so is much shorter than the playtest version of the class.

In the end, the spiritualist is a class that allows you to channel forces from beyond the grave, and some of the more spooky aspects of psychic magic. Next week, we will delve into different Occult Adventures class, so stay tuned.

See more with these links: