All Mass Effect FATE RPG Nominations Have Been Removed 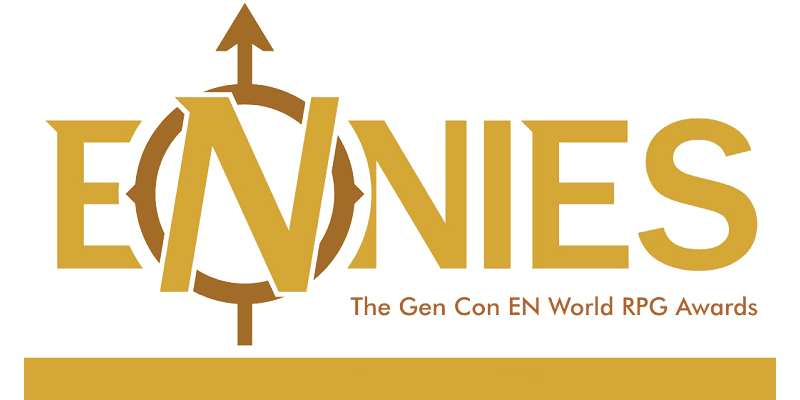 The fan created Mass Effect FATE RPG that was Judge nominated on Monday to three spots; Best Electronic Book, Best Free Product, and Product of the Year has been removed from the slate of nominees.

It is contested that the author, Don Mappin, may have seriously violated the Intellectual Property rights of several parties that would include EA/Bioware. Don argues that he has not violated any IP, or been contacted about any possible IP violations. Don has 30 years of RPG experience and is part of the creative team at the Gnome Stew.  The fan created RPG was available on Drivethrurpg but was pulled, and is still available at LuLu (no profit) for $32.75

See the response, solution & the future of the ENnies by Russ Morrissey:

The judges nominated this product in good faith, and judged it solely on its quality. Below we detail how we intend to change that process to avoid similar errors in future.

For future years, starting in 2016, we will be adding a new eligibility requirement for the ENnies. This will simply ask a publisher or creator to affirm that all contents of a product are their own property, public domain, or used under license or with permission, and will mean that any products not within the boundaries of IP law are subject to disqualification at any time. This rule will not apply to blogs, podcasts, or other specifically fan-creation award categories. We will provide more information about this eligibility requirement later, once the exact details have been hammered out and the potential pitfalls covered.

For this year, we have decided to disqualify the fan-created Mass Effect RPG on the basis of IP violations. The creator of the product, after discussion with him, has already been notified. Don Mappin, the creator of the product, has additionally told us that “Based on this outcome I will be removing the work and its associated files.” We appreciate Don’s understanding, and his willingness to work with us and provide us with information when asked.

As noted above, we recognize that the creator does not agree with this analysis, and we will work hard to ensure that a robust system will enable us to handle such disagreements in the future before they become an issue. In this particular case, though, we strongly feel that the situation is clear.

The Gen Con EN World RPG Awards (the “ENnies”) are an annual fan-based celebration of excellence in tabletop roleplaying gaming. The ENnies give game designers, writers and artists the recognition they deserve. It is a peoples’ choice award, and the final winners are voted upon online by the gaming public. Read more about the Ennie Awards here: http://www.ennie-awards.com/ 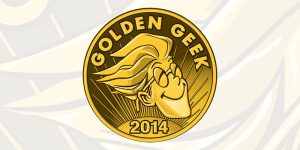 The game was also nominated for a Golden Geek Award (http://rpggeek.com/geekawards/rpg) earlier this year.

Greetings, I’m Don Mappin, creator of the work in question. First, I’d like to state that I agree and support Morrus’ decision and that of ENWorld to disqualify the entry. I believe that some very valid points have been made vis-a-vie an unlicensed works inclusion into the ENnies and potential ramifications.

I cannot speak to publisher concerns as none have contacted me, nor has EA/Bioware to date. However, as of last night, after exchanging emails with Morrus and staff, I had reconsidered my position and was prepared to withdraw my nominations, voluntarily. This decision, however, is better, as it allows ENWorld to make clear their position and address the aforementioned concerns forthwith.

The work–licensing not withstanding–was submitted by myself merely as an exercise to have it judged on its merits versus my peers. On that point I believe it did very well, having been selected by the judges as a finalist for Product of the Year (among others). I would like to voice my thanks the judges for doing so and that the quality was in keeping with other entrants.

One statement made by Morrus rang true with me, which was that there was an expectation of good faith on the part of entrants. While I took no steps to hide or misrepresent the work, I believe that I failed the litmus test of good faith in my entry. To the staff of ENworld and the ENnies, my apologies. It was not my intent to cause discord.

I have worked within the RPG industry for many years, professionally. It is a calling that you come to love and one that I have tried to vigorously support, to the extent of sharing a private work that I created for the enjoyment of others. That it might have (or may) cause some damage is saddening to me. As such, of my own decision, I have removed the work and associated files as of today.

The site went live in July of 2014 and the last revision the work, I believe, was in October of last year. I had always planned to close the site down once it had run its course and this seems like an excellent stopping point.

In closing, my apologies to ENWorld and the ENnies for the unintentional ruffle this affair caused, as well to others who believe I acted with malice intent. To those who appreciated the work and found it enjoyable, my thanks; your feedback is one of the reasons I love to create and work in the industry as a freelancer.

I’ll eagerly have credits in hand for the official Mass Effect RPG, someday. Who knows, maybe I will even have the chance to lend a helping hand.

The Mass Effect FATE based RPG files have since been removed for the website by the Don Mappin at http://masseffectrpg.org/ 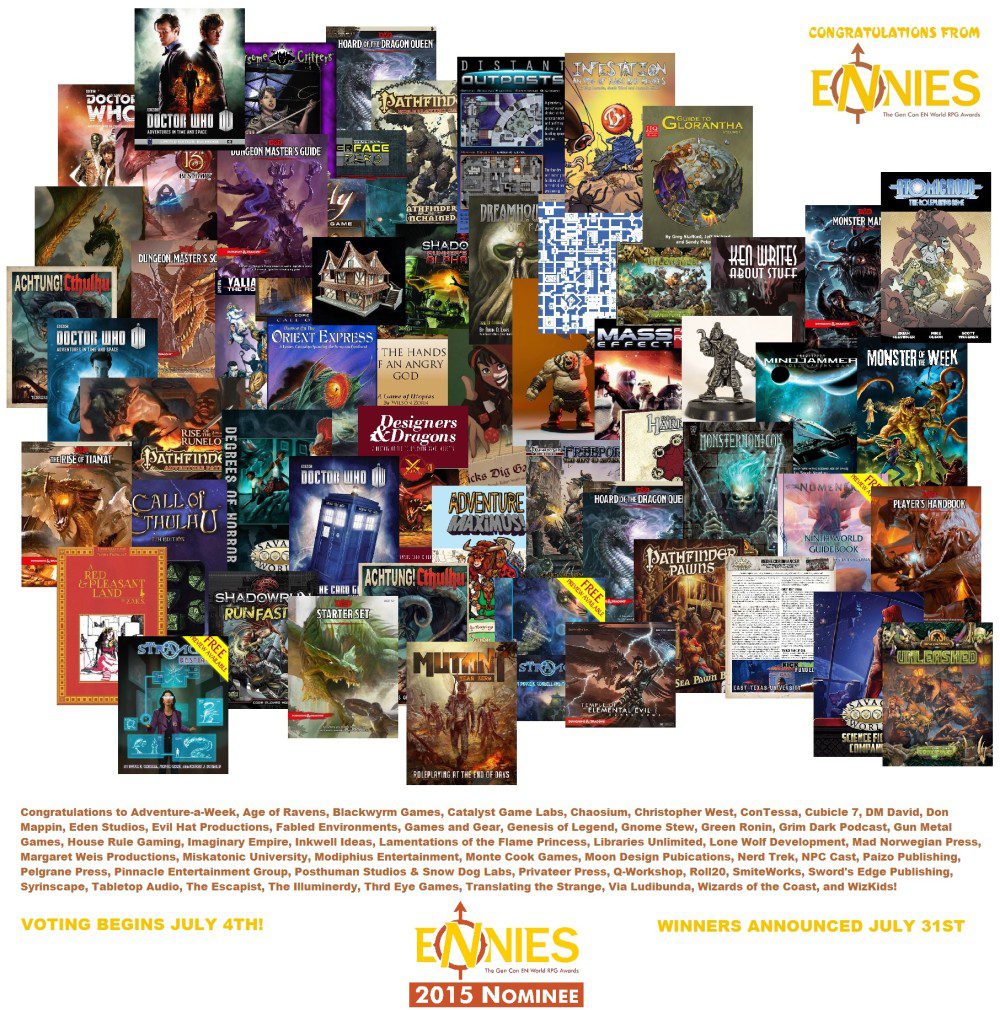 10 of My Favorite Things from June!

Tribality Gear is In & Other Members ...