Too Much of a Good Thing: Success and Magic Items 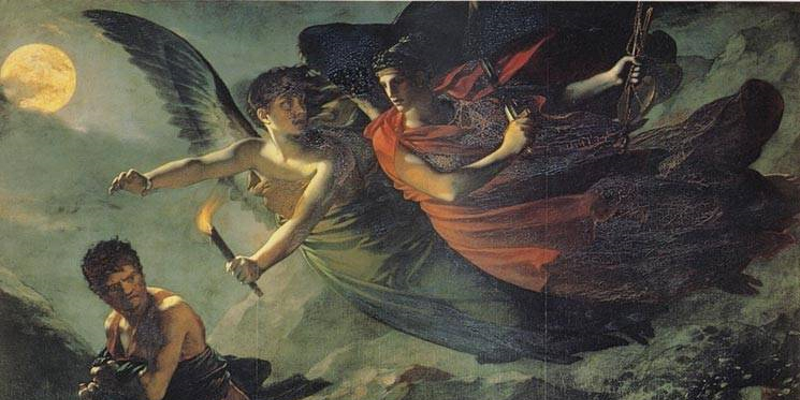 Instead of helping people get to know D&D creatures and their lore, this week we will discuss something completely different: magic items and player success. So very often, these two things go hand in hand. The players accomplish a task (saving a village, killing a monster, etc.), and not only enjoy the victory, they are compensated materially. Sometimes, the goal itself is the attainment of a magic item. The discussions in which I have participated tend to agree that groups questing for items for each other is a good way to provide story for everyone, while linking it to an item. The warlock wants a spellblade that once belonged to a fallen paladin in order to forge a stronger link with her patron and power her magic with the broken oaths. Sounds like a good, terrible quest for everyone.

However, not all items are like that. Sometimes, you generate some loot because it’s the reasonable thing to do. The party ends up with a handful of random, even if nicely flavored with lore, items. There might be some obvious hooks here (the ring bears the intertwined sigil of a noble house and an archfey!), but there might not be. If not, you are left with some items that possess some powers, and awards for victory and success (often enough, at any rate). While this is perfectly fine, and you know your game best, you might find yourself wishing you could take a different tack in your reward structure. In specific, you might want a way to make the party care about the repercussions of their success. So what am I suggesting? Nemesis! 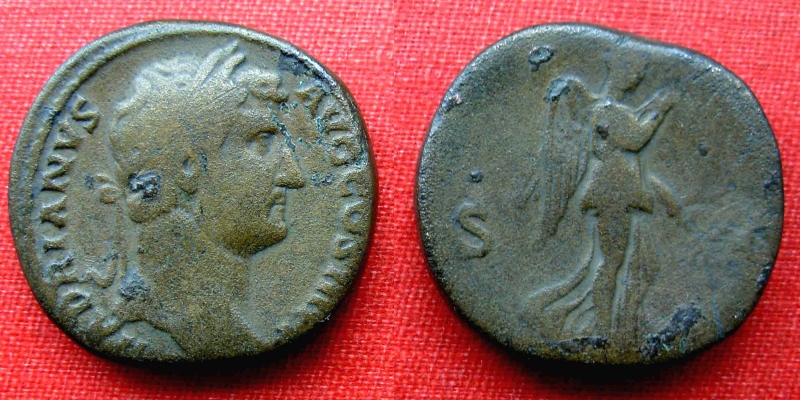 I just saw the trailer for John Wick: Chapter 2 this past weekend. No, I don’t think John Wick has magic items that make him the boogie man. Nor do I think his few compatriots give his loadout any consideration. However, John Wick is one of the best interpretations of Nemesis I have seen. Yeah, a movie with seven minutes of the main character shooting people in the head (seriously, there’s a supercut of it out there), is one of the best retellings of classical Greek myths in ages. If you are at all familiar with Nemesis, you probably know she is associated with justified vengeance, but she is also responsible for punishing hubris, and to ensure that no one has too much good. She is also known as Adrasteia, the inescapable one. This matters because, all too often, players tend to fall into those last two categories. They are awfully proud of how awesome they are, and they love all of the success and accolades they receive. In fact, they sometimes even fall into situations where justifiable vengeance is sought against them. The point here is that even the act of success can bring adversity and tribulation, when success comes too easy and too often.

To be absolutely crystal clear: I am not advocating the removal of any items, experience, or powers the players possess. While I firmly believe problematic issues should be addressed, the DM should put a certain level of care into the decisions being made. Transient states are ok (I was holding this holy avenger for a friend, officer), but they should not be subject to such over and over again without warning. Again, if that is their bag, then by all means, do what is best. In a general sense, no one wants their toys taken away, or to be restricted over and over again.

I mean, just imagine if you let your players buy flying horses to explore the world. As the campaign continues, you decide it’s too much work to continue designing around this. You take it away from your players every time they start a new campaign chapter, only to relent and give it back to them after a good number of sessions, because they have spent time doing the exploratory legwork you planned for. Surely, no one would ever think this is a reasonable thing to do…*awkward silence*. Anyway, what I am advocating is player success and rewards bringing more pain and woe their way. 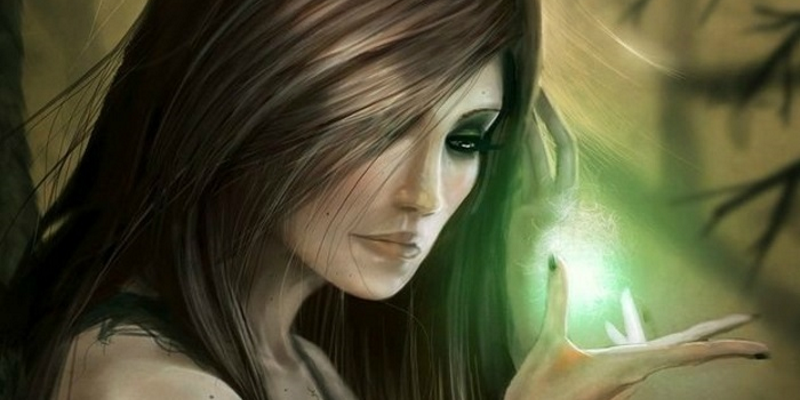 There are any number of ways to do it, but the goal is simple. As success, happiness, and wealth increase, so too does the amount of woe that Nemesis needs to hand out. Similarly, if things really aren’t going your way, and it’s not because you are being a piece of shit, you might find yourself as an agent of Nemesis. As bad things happen, and as your find yourself bereft of treasures and gifts, the bad things stop happening as a result of the focus of Nemesis. They can happen of their own accord, and you can BLAME Nemesis, if you want, but it’s not personal. Again, I am using Nemesis here as the concept more than the deity herself. You can opt in however you like. At any rate, here are some ideas on how such a system might work:

These ideas aren’t exactly breaking new ground, but they are hopefully being pitched in a new, specific light. I am interested in finding way to put new spins on adventuring, coming at it from new angles and hopefully providing new narratives. Appeasing Nemesis could be a huge part of a game, or something that is impossible and is just a matter-of-fact. What would it look like when the party needs to consider their success and accolades at a higher level? Maybe I am just interested in weird things, but I bet there are a few similarly-minded weirdos out there. Maybe everyone is already doing this and I’m just Months Behind™. Even you disagree with everything here, at least John Wick: Chapter 2 comes out in February.