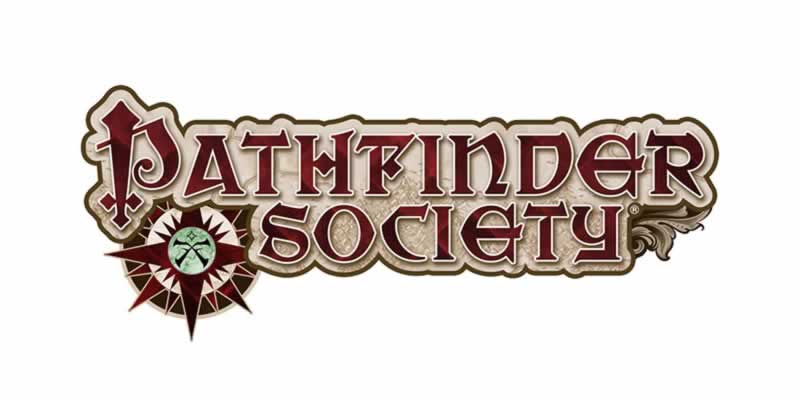 Paizo has prepared 1st, 4th, and 7th-level pregenerated characters for use in the Pathfinder Society Organized Play campaign for Occult Adventures. The pregens are for the 6 new occult adventure classes: Kineticist, Medium, Mesmerist, Occultist, Psychic, Spiritualist

They are available now for free download and use in your next game along with pregens for the Core Rulebook, Advanced Class Guide and Ultimate Combat.

“Over the past several weeks, the design team and other authors have been introducing us to the new Pathfinder RPG Occult Adventures iconic characters and sharing some of the changes incorporated since the playtest in late 2014. Subscribers have already begun receiving PDF copies of the new book, which we’ll have added to the Additional Resources in time for Gen Con 2015 in just over a week.”