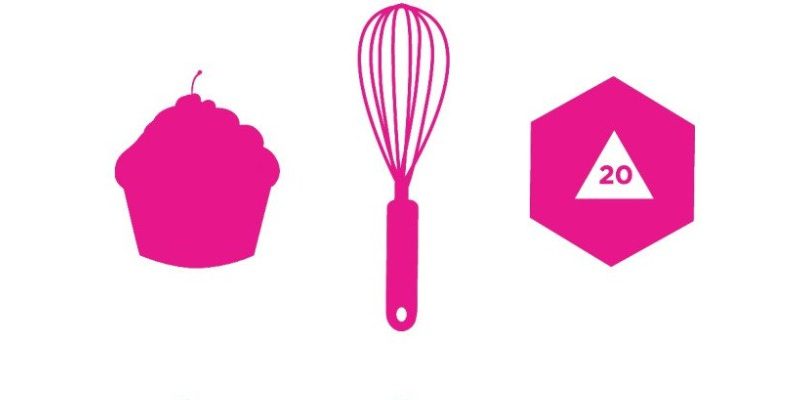 My inspiration for converting Paizo’s “Emerald Spire” came from a desire to expose a few of my gaming and non-gaming friends to the wonders of an all-day game session. I wanted to do something special though, and I decided to invite friends that 1) had never gamed before but were curious, and/or 2) friends I don’t game with more than once a year. The events were a huge success and part of that was due to an idea I stole from a brilliant website called The Geeky Hostess.

The Geeky Hostess, aka Tara Theoharis, guested on a holiday special podcast from Wizards of the Coast. Her idea for these dragon-egg invitations was too good to pass up, especially since both the Boy’s Night and Girl’s Night games were around Easter.

I highly recommend listening to the podcast or going to the website for the details, but I’ll go through my personalization steps here: 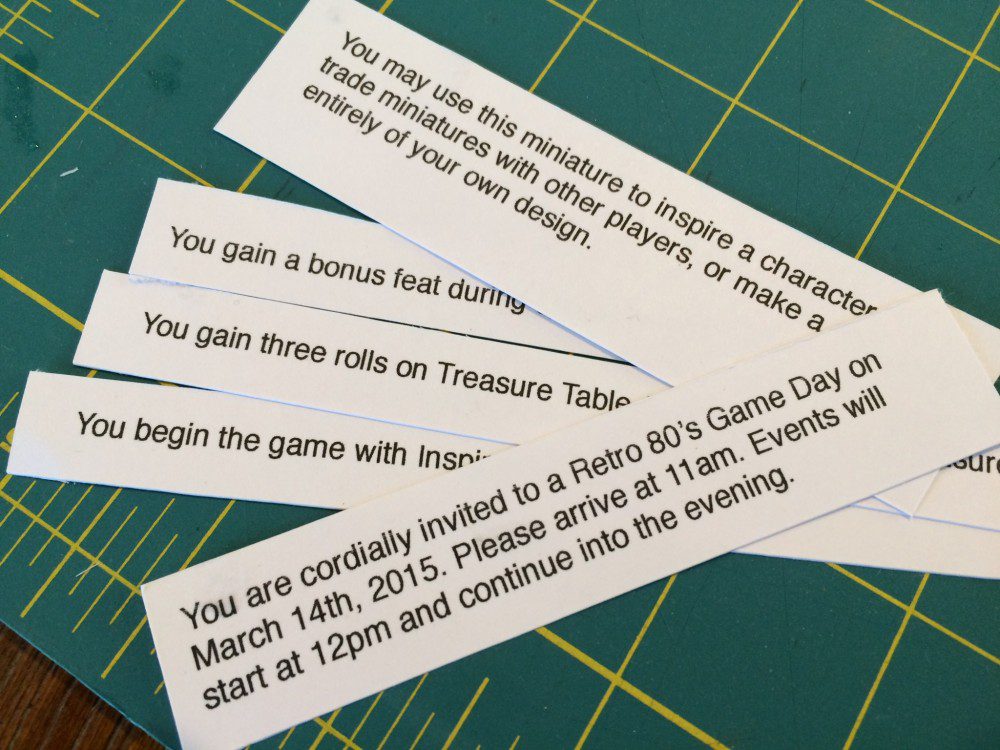 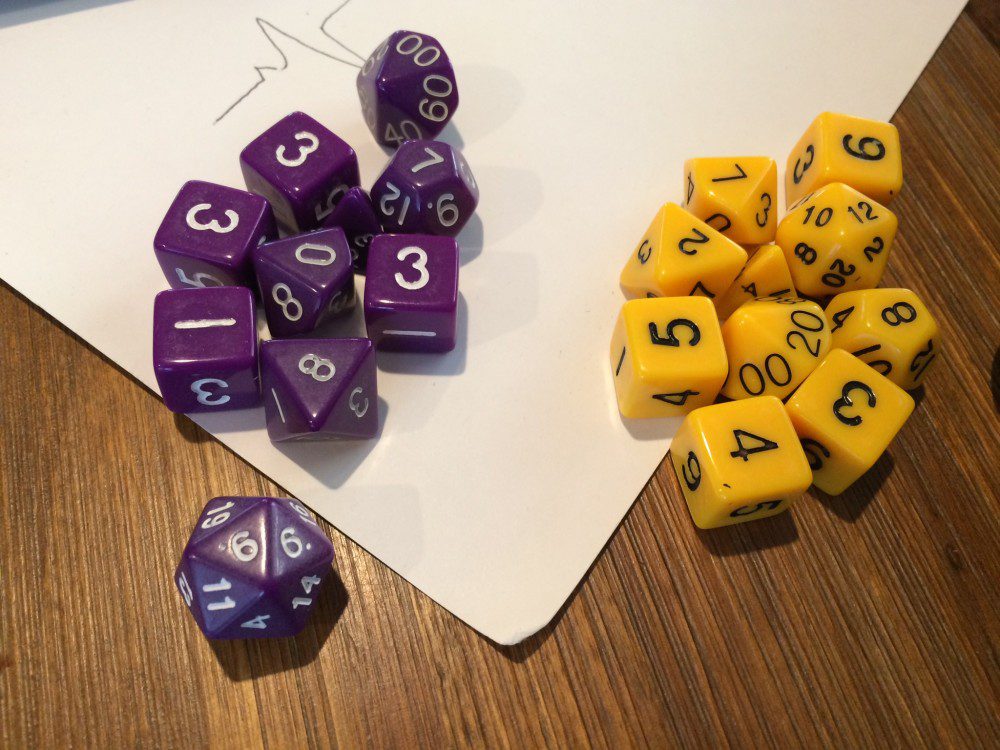 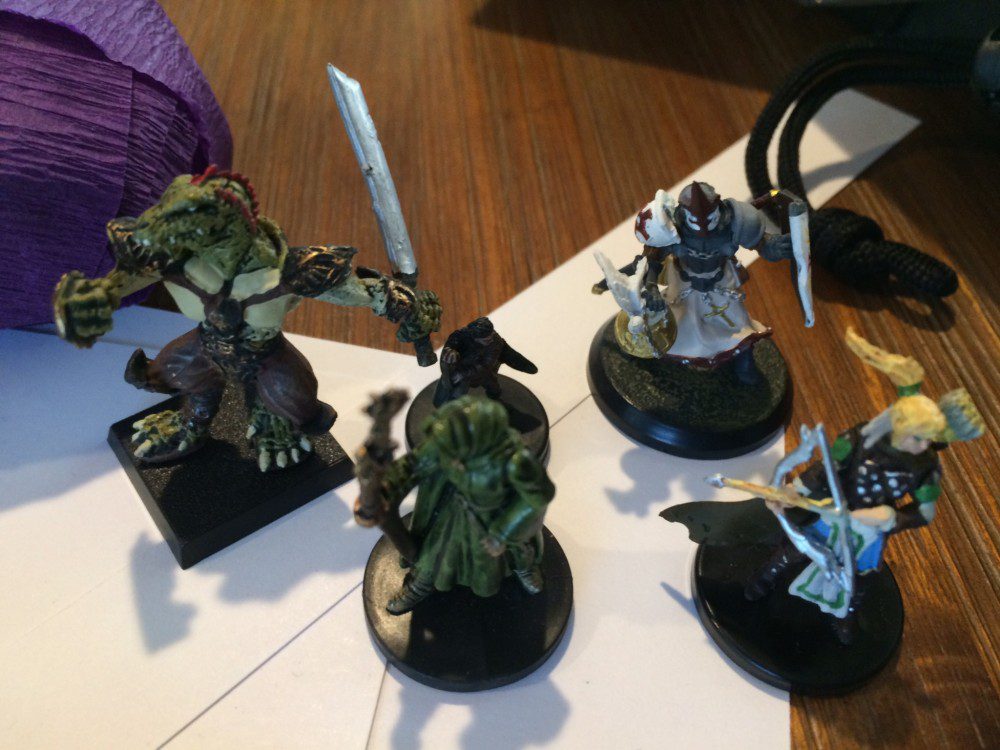 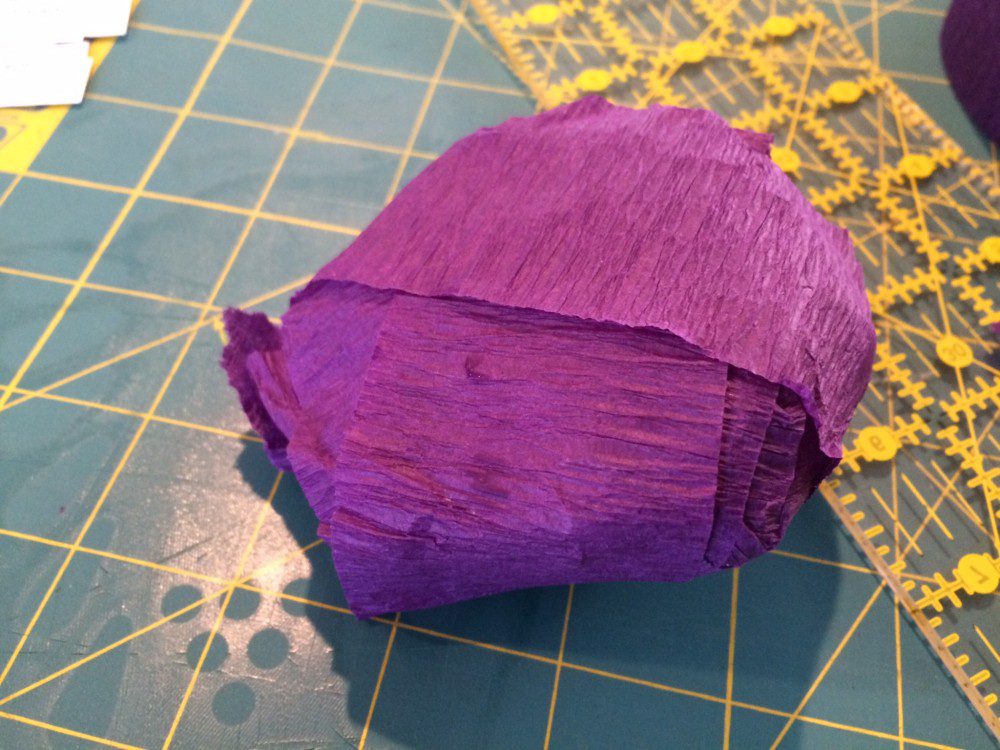 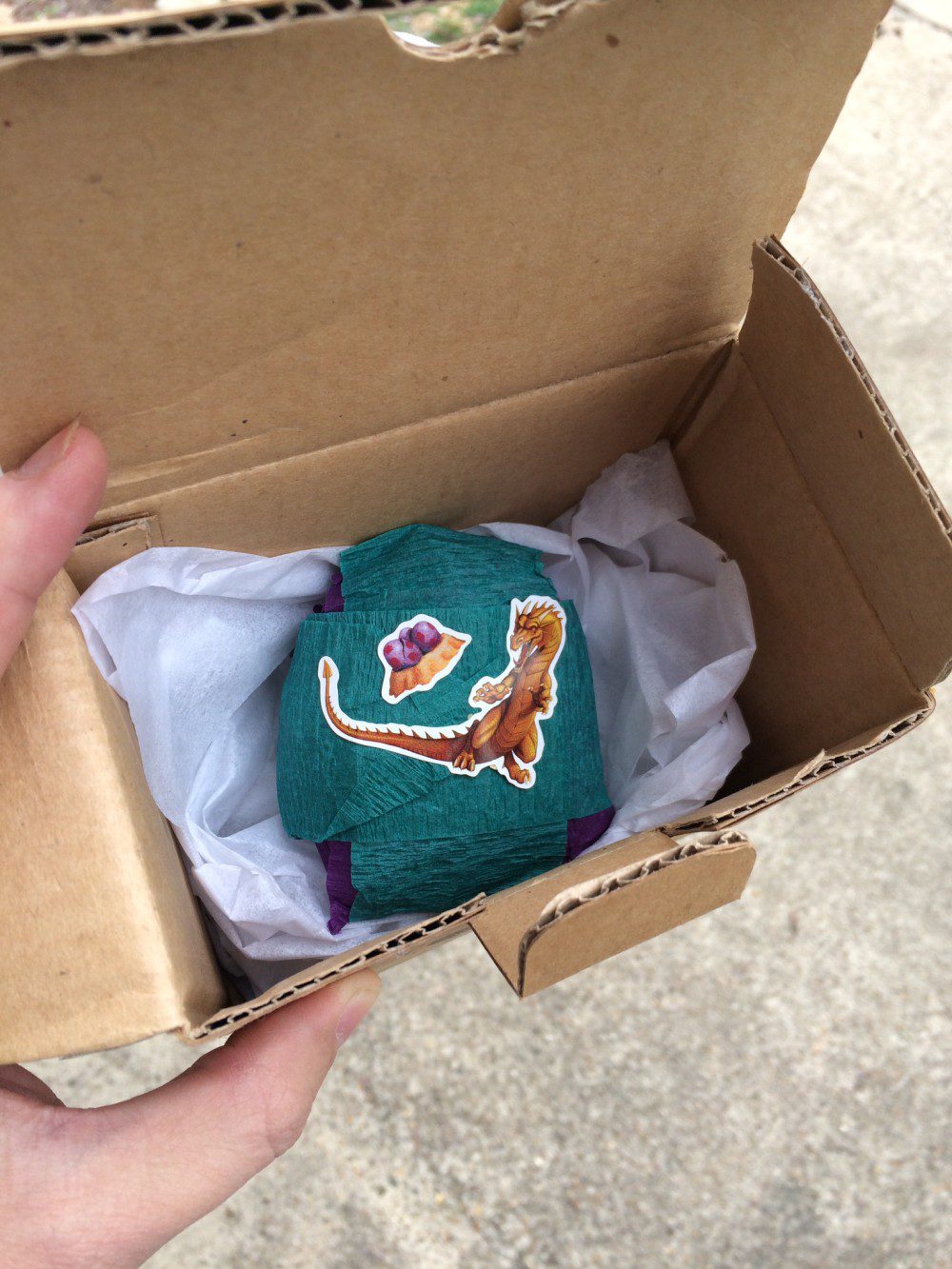 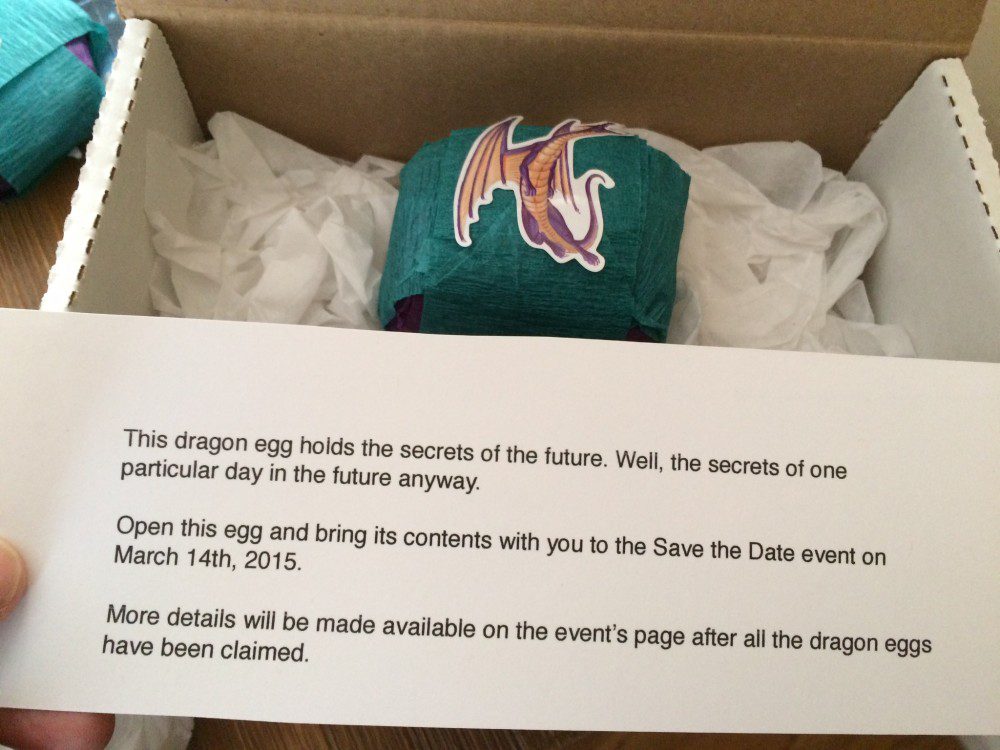 The basic details of the event where included on a slip of paper which was the first thing the guest would see (sample in the gallery below). I also set up a FB event page that started as a Save the Date with no details until I knew all the eggs were opened. For one or two players, I needed to confirm their interest before sending them an invite, but it was still a vague “would you like to try out D&D with these other people you love hanging out with”.

In addition to the slip-invite itself, I included a number of bonuses. Some, like Inspiration, were given to everyone, while others, like rolls on the Treasure tables and bonus feats vs Ability Score Increases, were randomized.

Some of the players had their own dice, some were buried under layers of dust, and others had never owned a set, so including a set of dice for everyone seemed like a good place to start. You can pick up different colored sets of dice at your Friendly Local Game Store, or order them online. The sets I picked up were cheap at $15 for 6 sets of 10 dice from a place called Dave’s Dice. They came in six different colors, which helped the players keep track of their set.

Though I can and have painted minis, it’s not a focus of the hobby for me. I’ve become more interested in large numbers of inexpensive pre-painted minis when I can get them. Out-of-print or older Mage Knight and D&D singles, or collections like those from Confrontation, can be picked up for relatively cheap on sites like Troll and Toad. With the size of my collection, it was pretty easy to pick out 6 semi-random singles to use as the core of the egg. A note that encouraged the players to use the mini as inspiration, or to trade the minis between players, helped to inspire the newer players as well as those who were out of practice. The players could also keep the dice and the mini as mementos.

The players created their characters on the same day, just like we used to back in the 80s. 5th ed D&D has a fast generation system, so this wasn’t a problem and connected the players to their PCs in a way pre-gens can’t. Almost everyone used their packaged minis and we did the same round-robin technique I talked about in the Writers’ Guide article and Player’s Block episode of the Dungeon Master’s Block podcast (which I believe was modified from a Fate mechanic, though I’ve never played).

We started around 11am and wrapped up around 9pm. If was fascinating seeing how the two different player groups and mix of PCs changed how they interacted with the adventures. I’ve never run tournament-style events at Cons, but this gave me a good feel for the experience on the Game Mastering side and I’m telling you, it was a blast!

The players loved everything about these invites, from the excitement of discovery to the take-home souvenirs. Several took pictures of the process all the way through, and some “tore it open…because I’m 5.” It helped to build excitement for the event and get their imaginations churning, even for those that hadn’t played before.

I would love to use this invitation idea again for a birthday, summer HomeCon, or holiday event. For a seemingly never-ending stream of other cool ideas, head over to the Geeky Hostess website.

If you’ve ever been inspired for unique party themes or invitations, tell us about it in the comments! 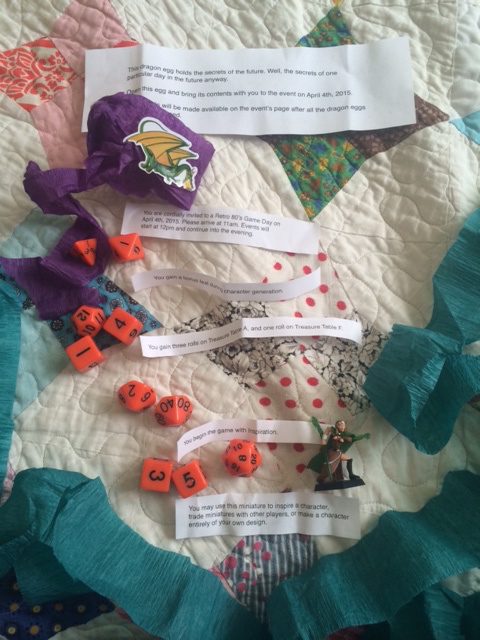 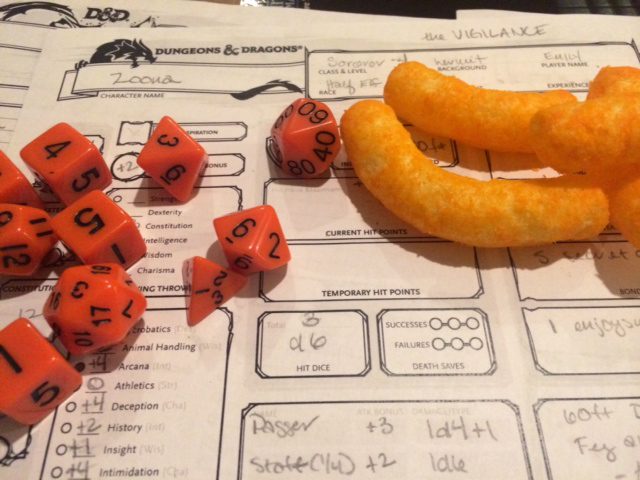 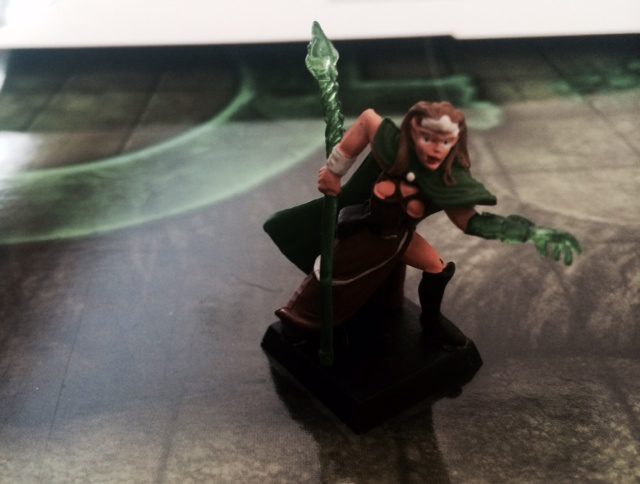 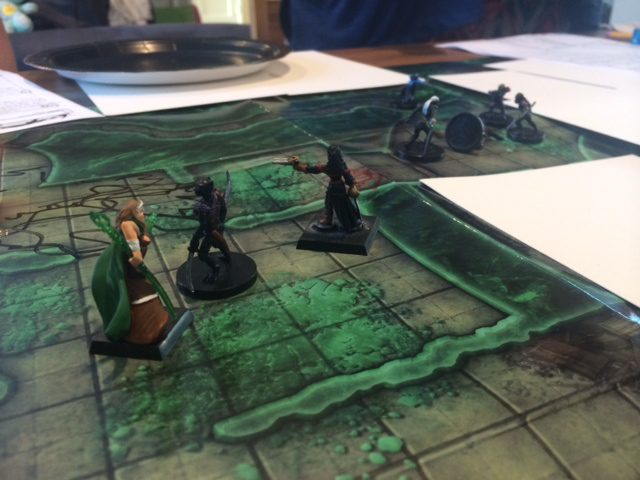 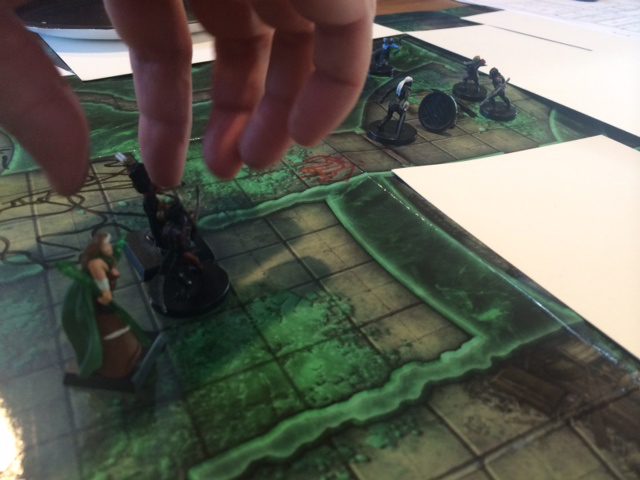 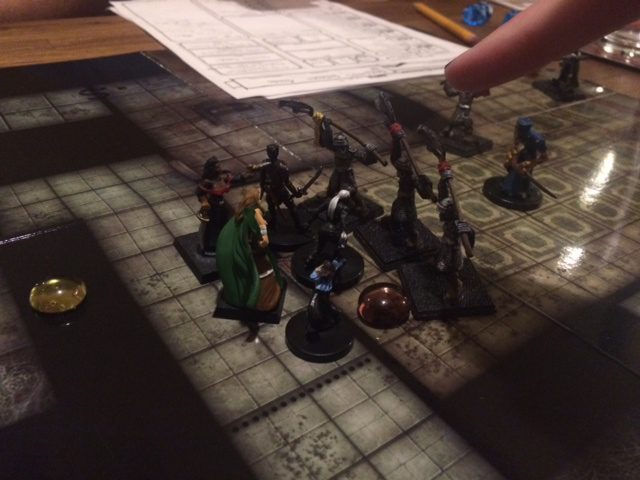